In the first six months of the year, Cascada sales decreased about 10 percent to 2,058 units. 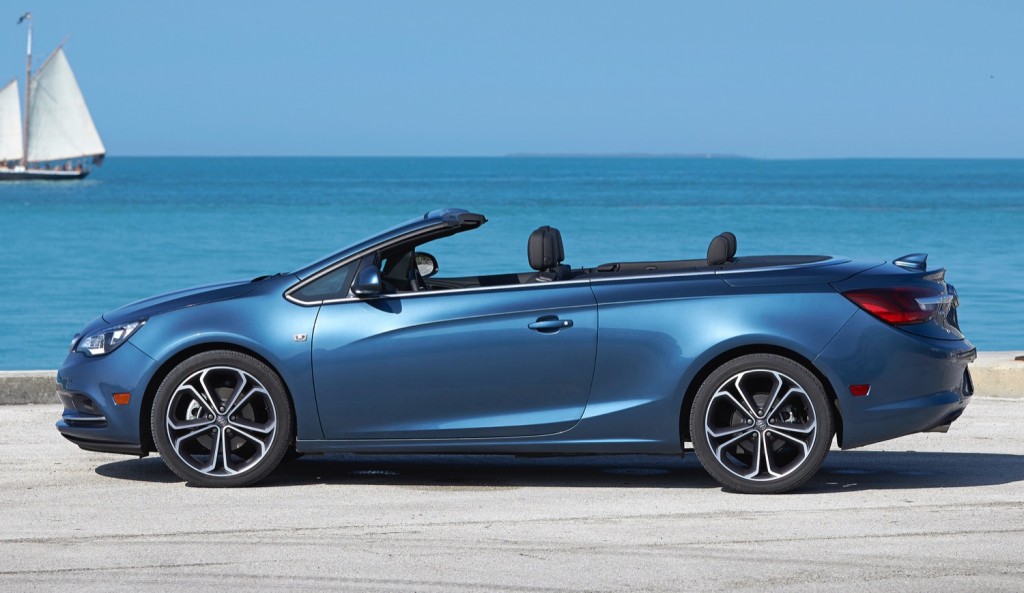 Buick Cascada sales in the second quarter were enough to keep the drop-top convertible in second place in its competitive set by sales volume, behind the Mazda MX-5 Miata (see Mazda Miata sales) but ahead of the Miata-based Fiat 124 Spider (see Fiat 124 Spider sales). Sales results for the Audi A3 Convertible, which is a direct rival to the Cascada, are not available since Audi does not break out A3 sales by body type; instead, the German automaker combines A3 sales to include Convertible and Sedan variants.

On a market share basis, the Cascada accounted for 28 percent share of the segment, up from 26 percent in Q2 2018. The Mazda MX-5 Miata remained in first with 51 percent market share, while the Fiat took up the remaining 21 percent.

It’s worth noting that Buick Cascada sales fell the least in its segment during the second quarter, with Mazda MX-5 Miata sales and Fiat 124 Spider each dropping 13 percent. This turn of events marks a significant change when compared to the Q4 2018 results, when the Buick convertible saw the highest sales decrease percentage amongst its competitive set. The Cascada first began to outpace the competition in Q1 2019. 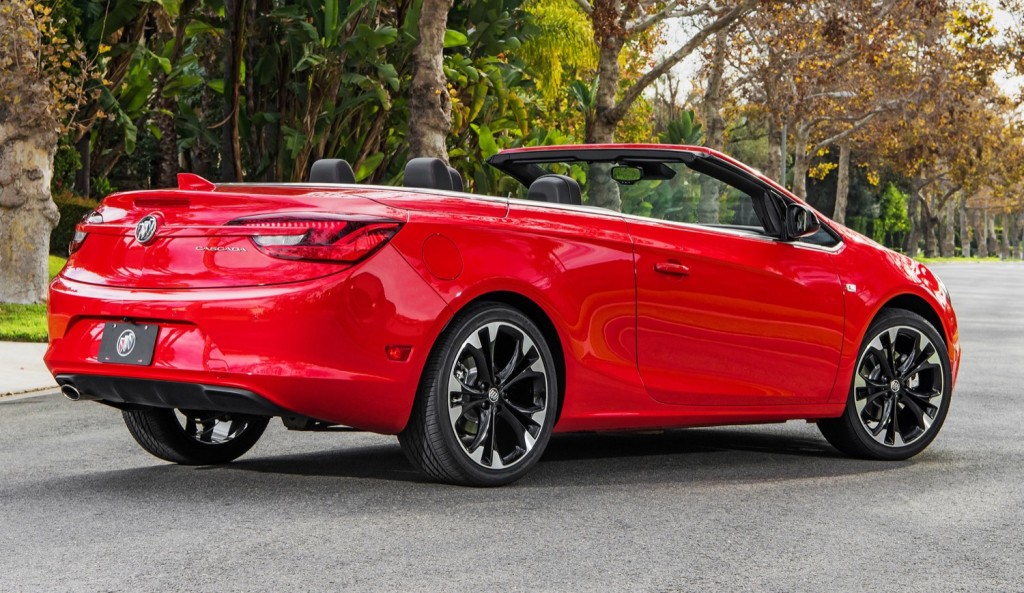 We attribute the decline in Buick Cascada sales to any combination of the following factors:

The Cascada did its part in filling a “white space” to change the brand’s perception while attracting new-to-brand customers.

According to figures released by Buick in 2017, nearly 70 percent of Cascada customers were new to GM. In addition, it is believed that any U.S. sales of the Cascada were highly profitable for GM, since the model was developed as an Opel/Vauxhall for various global markets from the onset, and exporting “Buick-ified” units from the Gliwice plant in Poland was a relatively simple and low-cost undertaking.

We expect Cascada sales to continue decreasing in the coming quarters as long as the crossover craze persists or Buick doesn’t offer significant incentives on the vehicle. Any talk of an update is moot, since the Cascada will be discontinued after the 2019 model year, as per GM’s original plan for the model’s lifecycle. 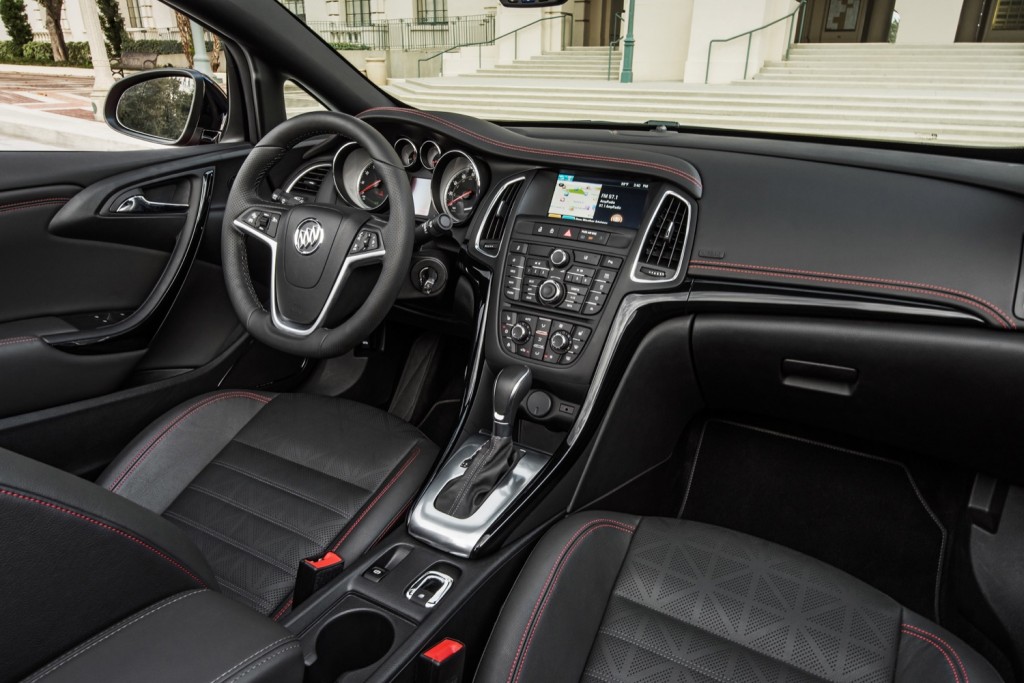