This past week, the auto industry lost a titan in Lee Iacocca. Although the former Ford and Chrysler executive never worked for General Motors, there’s no denying Iacocca influenced GM substantially.

Famously, Iacocca brought the Ford Mustang to life and was behind the acquisition of American Motors, which saw Chrysler take control of Jeep. Both the Mustang and Jeep have GM punching back to this day, thanks to Iacocca. 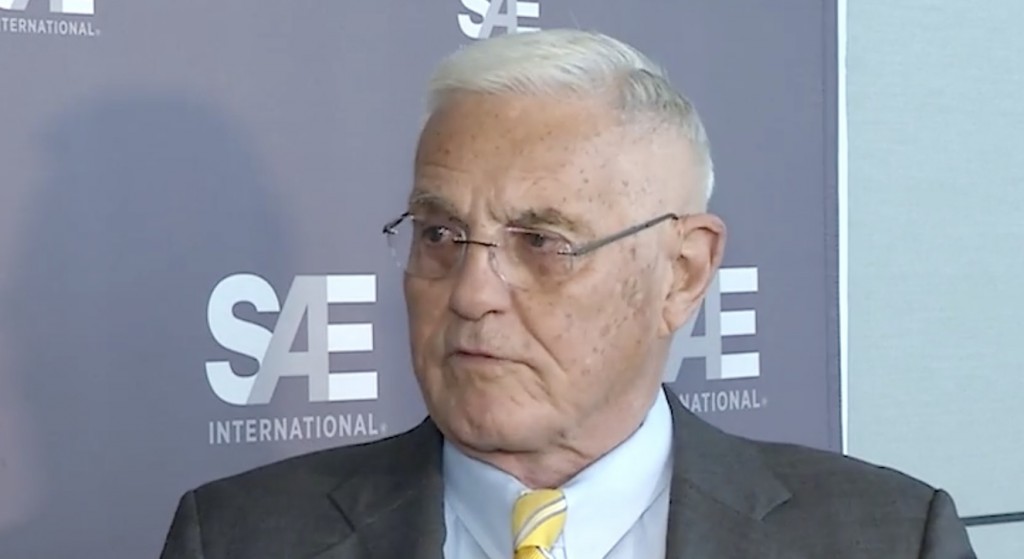 At the late executive’s calling hours, former Chrysler, Ford, and GM executive, Bob Lutz, spoke highly of his former boss at Chrysler. He told Automotive News (subscription required) that Iacocca was often a my way, or the highway kind of CEO. And that kind of thinking helped keep Chrysler around in the 1980s.

Lutz recalled the Chrysler CEO and chairman often had plans and ideas that were never in line with anyone else. One of those plans was the acquisition of American Motors, or AMC, in 1987. Lutz said the decision was opposed by nearly everyone, including himself at the time, but Iacocca was adamant to see it through.

“We’d just barely returned to financial health. … But we got the Jeep brand,” Lutz said. Jeep helped revive Chrysler at a time it so desperately needed hit, after hit, after hit. 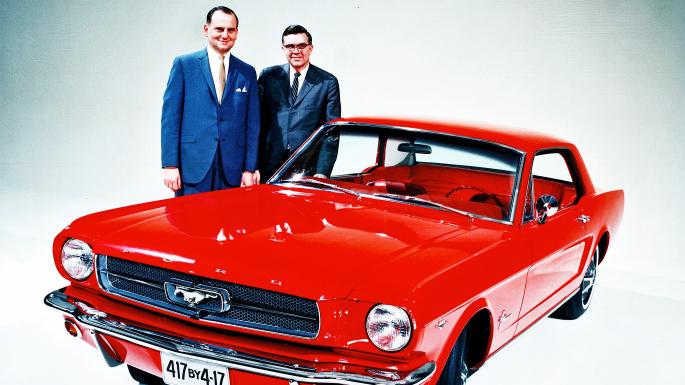 “If you have to point to one single act that should make him famous and remembered in corporate America, that’s the one,” Lutz said of the AMC acquisition.

Of course, Chrysler would go through another massive restructuring period at the end of last decade, which saw Fiat eventually take majority control in the automaker. That gave us Fiat Chrysler Automobiles as we know it today.

However, without Iacocca and his brilliant business making decisions, GM may have had one less rival today. Iacocca will be laid to rest at 11:00 a.m. on Wednesday.