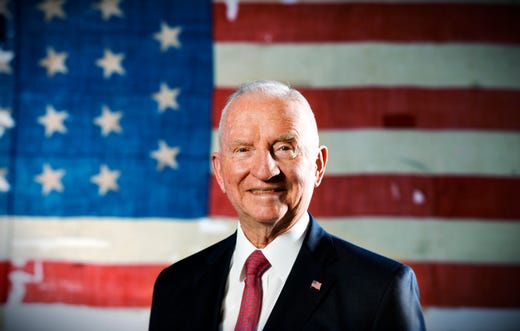 Ross Perot, the self-made Texas billionaire who was once a GM board member, has died at age 89 last Tuesday in Dallas. In the early 1980s, Perot became General Motors’ largest individual shareholder.

Perrot, who twice ran for president as a third-party candidate, often criticized General Motors bureaucracy and politics, calling it sluggish and bloated. He is well known for the following quote: “We’ve got to nuke the GM system.” 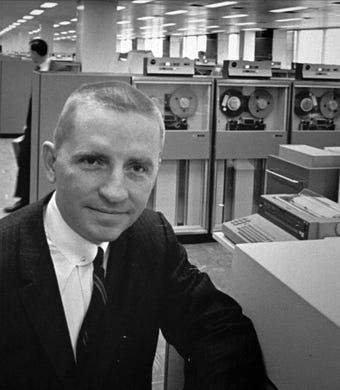 In 1962, with only $1,000 loaned from his wife Margot, Perot founded Electronic Data Systems (EDS). The products ended up accounting for about 80 percent of the computer business.

Perot was so devoted to his company that he sent a team of 15 commandos to Tehran, the capital of Iran, to start a mass prison break so he could free two EDS employees.

In 1984, EDS was sold to General Motors for $2.55 billion. At the time, GM wanted EDS for its computer expertise, as The General believed that EDS systems would help it handle its bookkeeping, digitize its factories and better integrate its existing computer systems.

That deal not only secured Perot as GM’s largest shareholder, it also transformed EDS into the greatest computer organization in the world. In 1986, Ross Perot resigned from the board as chairman and CEO of EDS due to a professional conflict with then-GM CEO, Roger B. Smith. General Motors ended up buying all of Perot’s GM stock for $750 million. 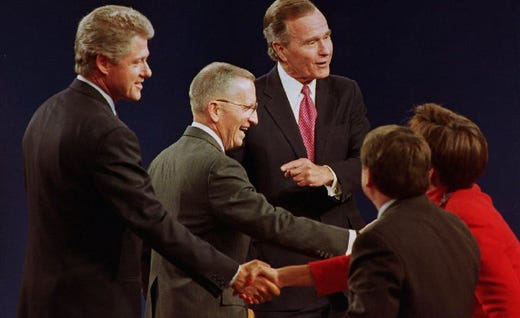 Perrot then attempted to kickstart his own rival company called Perot Systems, which led to more conflict with GM due to a noncomplete buyout clause. Perot was eventually left to go his separate way. Interestingly, 150 of Perot Systems’ first 190 employees came from EDS.

Perrot is remembered as one of the folks who could have successfully prevented Roger Smith’s destruction of GM. Today, we salute this flamboyant and visionary individual who had a deep impact on the entire General Motors organization. May he rest in peace.