The 2020 Corvette C8 offers some pretty impressive performance figures. Thanks to the naturally aspirated 6.2L LT2 V8 mounted in the middle of the machine, the new Corvette lays down 495 horsepower and 470 pound-feet of torque, enabling it to sprint to 60 mph in less than three seconds when equipped with the optional Z51 package and the optional performance exhaust system. However, even the base-model 2020 Corvette Stingray, the one without the optional Z51 package, has the goods needed to lay the smackdown, generating upwards of 1G in lateral acceleration thanks to its new all-season Michelin rubber.

For those who may be out of the loop, the base 2020 Corvette Stingray rides on the freshly-developed Michelin Pilot Sport ALS compound, staggered front to back with 245/35R19 slabs in the front and 305/30R20 meats in the rear. 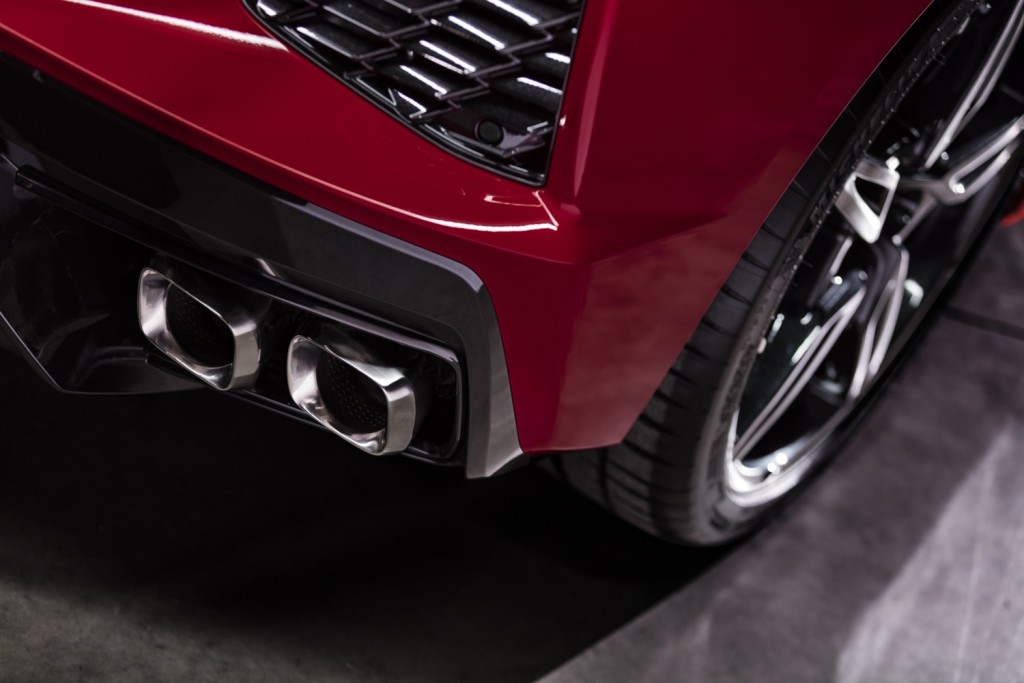 It’s believed that Michelin’s Pilot Sport ALS compound is essentially an evolution of the existing Michelin Pilot Sport A/S 3+ compound, the tire-maker’s current ultra-high-performance all-season rubber. According to a recent report from Car and Driver, the new compound is dubbed Pilot Sport All Season 4, which makes sense if it is indeed a successor to the current Pilot Sport A/S 3+. Chevrolet and Michelin developed the new all-season tire over a five-year period specifically for the 2020 Corvette.

Despite the all-season nature of the new Pilot Sport ALS, aka Pilot Sport All Season 4, Chevrolet claims the 2020 base-model mid-engine Corvette will still generate “nearly 1G.” This is critical for a high-end performance vehicle billed as a “true supercar for every day.”

“This tire doesn’t make the compromise that a summer tire will make when the temperature drops below 40 or 50 degrees, especially if it’s wet,” said Michelin’s lead development engineer for the new tire, Lee Willard, in an interview with Car and Driver. “It really behaves like a summer tire in balance and progressiveness at the limit, yet it offers two to three times the grip of a Michelin summer tire in the snow.”

Considering the previous Chevrolet Corvette was only offered with summer performance rubber, the all-season rubber on the base model represents a huge jump in usability and practicality for future owners of the C8, particularly those who drive their mid-engine Corvette year-round… though we should note that those who plan on driving in the snow should invest in a set of true winter tires. 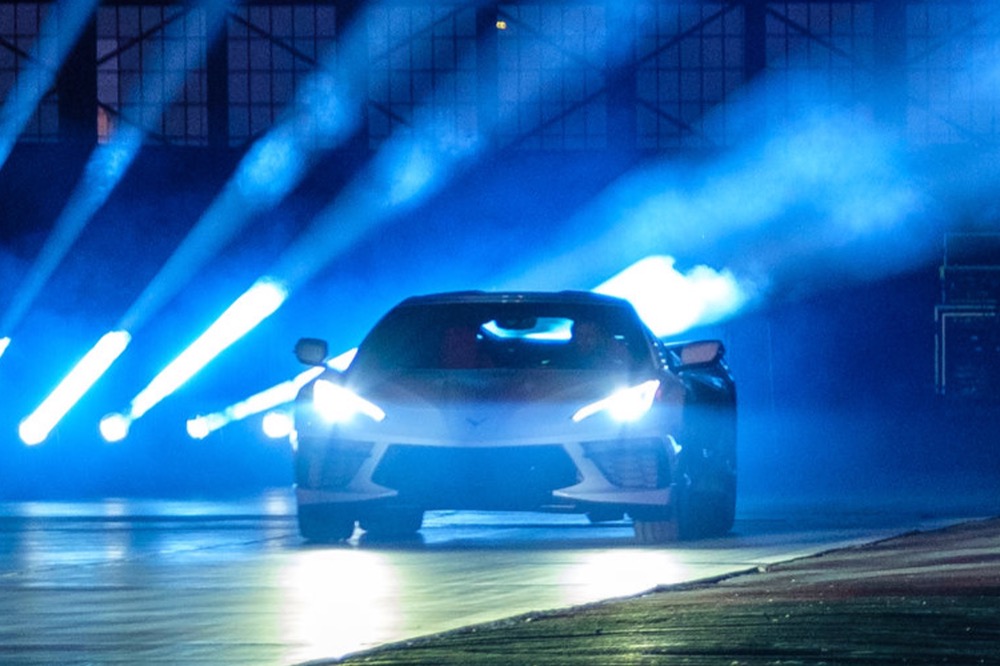 Meanwhile, upgrading the 2020 Corvette with the optional Z51 package swaps the all-season ALS rubber for the Michelin Pilot Sport 4S – a summer-only max-performance compound that’s unsuitable in cold conditions. But the tradeoff from all-season practicality on the stickier Pilot Sport 4S compounds increases lateral grip even further, generating between 1.03 G and 1.05 G.