While the Chevrolet Camaro will not go racing in Australia’s Supercar Series, Holden is still focused on the local motorsport. The brand is already working with organizers of the series to help shape its future.

Motorsport.com reported Thursday Holden has been in discussions with the series about what will become of the motorsport when Next Gen technical rules are finalized and put in place for 2021. Holden most recently inked another two-year-long commitment to Supercars, which will run through 2020. The deal will see the ZB Commodore sedan as the race car with a familiar 5.0-liter V8 under the hood, which meets current regulations. 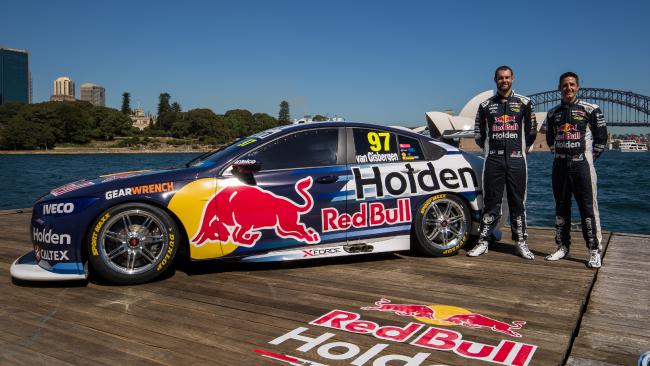 One of the major talking points is a possible switch to hybrid powertrains, which could provide a better link to roadgoing cars that teams run. Holden, however, isn’t pushing the powertrain, and in fact, is indifferent. The brand’s marketing director, Kristian Aquilina, confirmed Holden was speaking with Supercars but had no opinion on the floated hybrid powertrains.

Holden currently does not sell a hybrid vehicle. 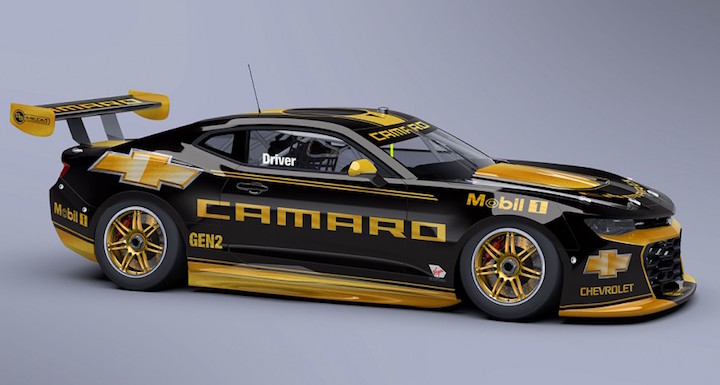 The powertrains could be hybrid V8s, though one thing is clear: the twin-turbo V6 engine is dead. Holden focused on the development of the engine for some time before shelving the powertrain altogether. It will focus on the V8 through 2021 until new regulations paint a clearer picture of what will power tomorrow’s Supercars.

The new regulations may also provide a control chassis suitable for two-door vehicles. Currently, the chassis is suited to four-door sedans, which has made the Ford Mustang Supercar an awkward looking thing. Nevertheless, the Mustang has dominated down under. A change to a new control chassis could once again reopen the door for the Chevrolet Camaro to race in the series.

That’s especially true as the future of the Holden Commodore itself appears murky. The contract between PSA and GM to produce the Commodore (and Buick Regal) runs out early next decade with no word of a replacement yet.