Apple may have been first with its Siri personal assistant, but arguably, Amazon’s Alexa is the one that’s taken the digital world by storm. The digital guide’s next mission? Invade the auto industry.

Automotive News (subscription required) reported Saturday on the online retailer and technology company’s goals with Alexa. It’s a rather lofty goal, but the company aims to place Alexa in every single vehicle in the future. Full integration is what the company said is its “North Star,” per Ned Curic, vice president of Amazon Alexa Automotive.

Curic wouldn’t say how many automakers the company is talking to about adding Alexa support, but luxury brands are the first priority. That’s because such brands often have a major commitment to technology to stay ahead of the curve compared to rivals. At General Motors, however, it won’t be Cadillac that says Alexa first.

Instead, Buick will be the brand graced with the digital assistant. When the Buick Encore GX launches, it will be the first GM vehicle to support Amazon Alexa. What the system will be capable of handling isn’t clear yet, but Alexa can often handle commands such as music playback, to-do list creation, alarm setting, podcast streaming, audiobook playback, and providing various real-time information such as weather, traffic, sports, and news.

Other brands jumping aboard the Alexa bandwagon include BMW, Audi, and Mini. 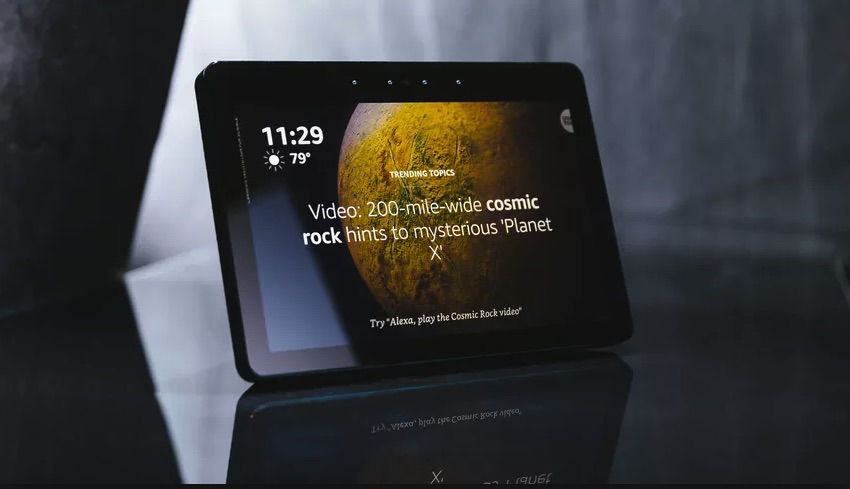 The real value for consumers may come from what Alexa can do with other Alexa-enabled smart equipment. Various smart speakers and devices at home can control the thermostat, handle the lights, and even open the garage door. The possibility of doing all of this from the driver’s seat is one that should have many auto brands itching to embed Alexa sooner rather than later.