The US Government took delivery of the new and improved presidential limousine known as ‘The Beast’ last year, which is designed specifically to ferry the president around and keep him safe throughout his various travels.

The Beast isn’t the first Cadillac-branded limousine President Donald Trump has been associated with. In fact, the first item Trump ever decided to slap his name on and sell was a Cadillac limousine – although the project never really came to fruition. 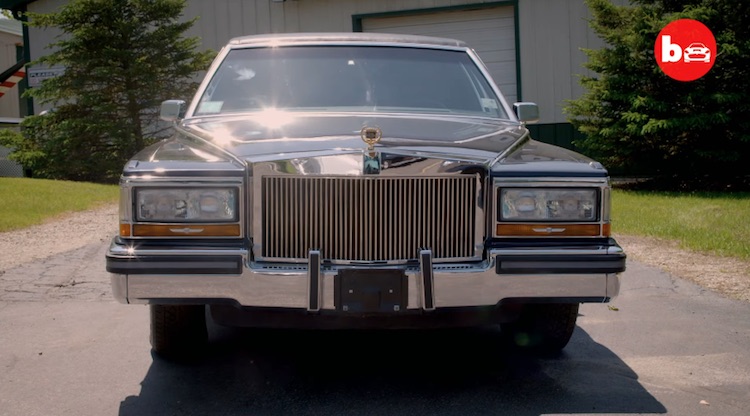 According to one version of the story, Trump approached General Motors about building the ultra-luxurious limousine in 1987, pledging to purchase 50 of them in order to offset the development costs. GM executives also gifted trump a Cadillac Allante as a way to symbolically seal the deal.

The finished product, officially known as the Cadillac Brougham Limousine Trump Edition, debuted at the 1988 Limousine and Chauffeur Show. GM showed off two versions of the limo at the show: the Trump Executive Series and the much more lavish Trump Golden Series. Amenities included a fax machine, car phone, a VCR player, a mini bar, fold-out rosewood tray tables and, if you opted for the Golden Series, gold plated trim.

“We think we probably designed the ultimate limousine to be found anywhere in the world,” Trump was quoted in saying in the 1988 edition of Limousine, Charter & Tour magazine. “You can see the kind of quality there is. We left nothing out. I’m very honored that they built me the first one and, frankly, I deserve it.” 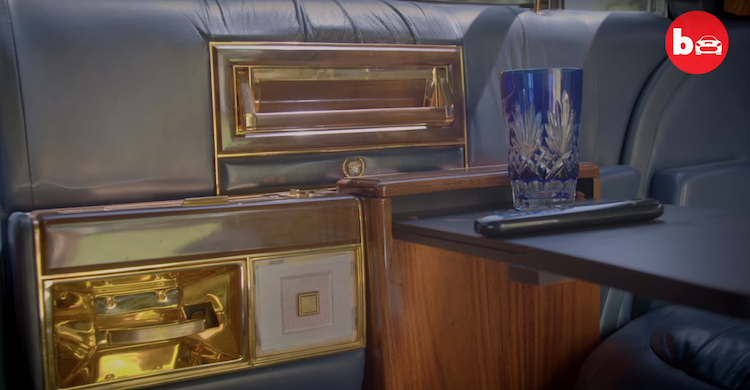 Those two prototypes ended up being the only ones built by GM and production partner Dillinger Coachworks. As the then-boss of Cadillac John Grettenberger wrote in his 2011 book ‘Ready, Set, Go! My Life at General Motors, Cadillac, Oldsmobile, Opel, and Isuzu’, GM never received the 50-strong limousine order, so the project was canned. Trump was allegedly going to put the limos into service at his various hotels and resorts.

“The two prototypes were built but when it came down to approving the transaction and placing a purchase order for the fifty limos, nothing happened!” Grettenberger wrote. “So much for the Trump limousine!” 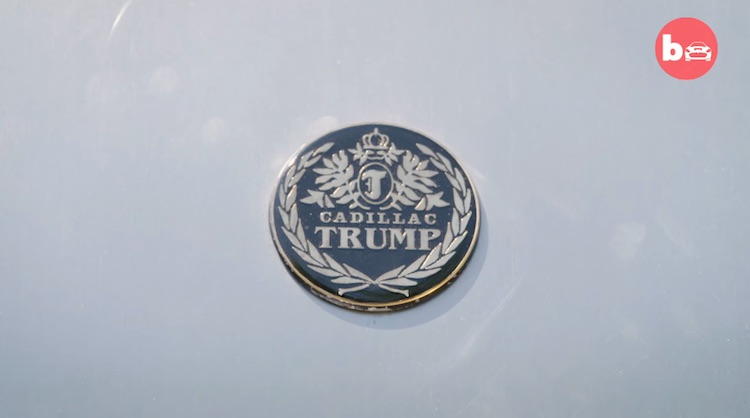 YouTube channel Barcroft Cars recently caught up with the current owners of the Trump Gold Series limousine, the Volo Auto Museum in Illinois, who showed them around the car and even took it for a spin. Check it out embedded above to see the 1 of 1 Trump limo inside and out.