The all-new fifth-generation GMC Yukon will arrive for the 2021 model year, rather than the 2020 model year as originally expected. As such, the current fourth-generation model will live on for another model year with just a few small updates before it makes way for the next-gen vehicle. Here’s everything new and different about the 2020 GMC Yukon. Note that these updates apply to both the regular-length GMC Yukon and the extended-length Yukon XL.

From a visual standpoint, the 2020 GMC Yukon remains identical to the 2019 model year. However, the full-size SUV will no longer offer the Pepperdust Metallic exterior color. In its place, GMC is adding a new color called Carbon Black Metallic. No photos are currently available of that model. 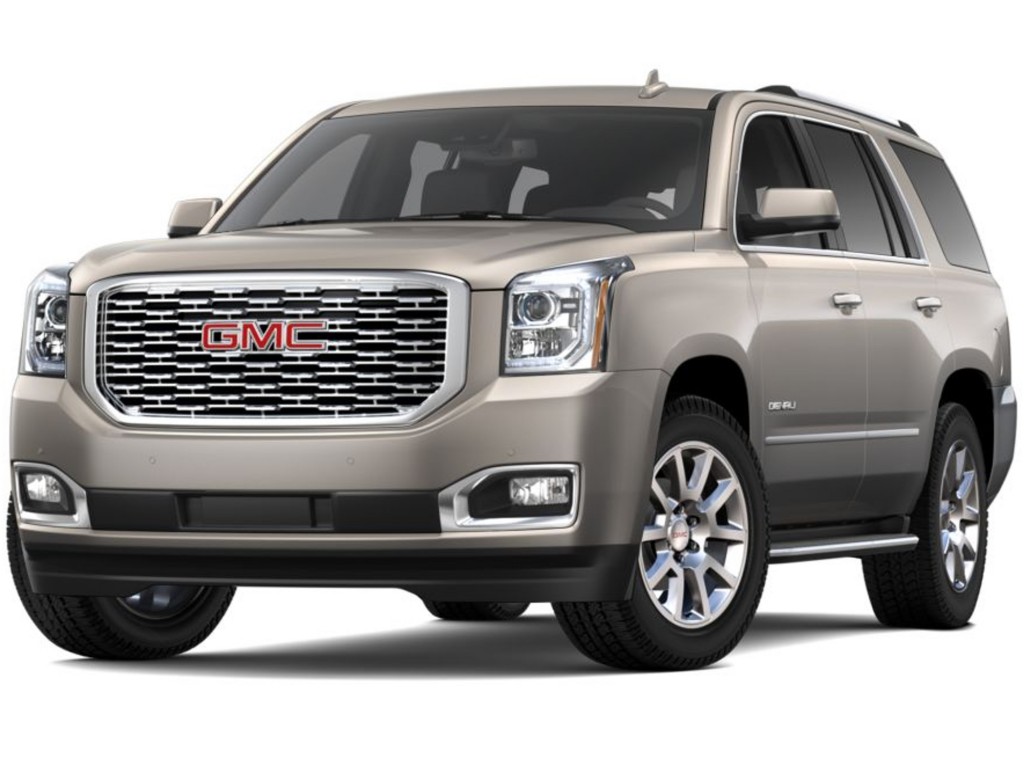 2019 GMC Yukon Denali in Pepperdust Metallic; the color is being deleted for the 2020 model year

Inside, the 2020 GMC Yukon once again sees no changes compared to the 2019 model year. However, there is a slight change to the Denali Ultimate Black Edition (RPO Code ZM4), as the optional package is newly available with the new Carbon Black Metallic (GCI) exterior color, joining the Onyx Black (GBA) with which the package was available previously.

The Denali Ultimate Black Edition package continues to add the same content as before, including:

It’s worth noting that the Denali Ultimate Black Edition is only available with the Yukon Denali and Yukon XL Denali. 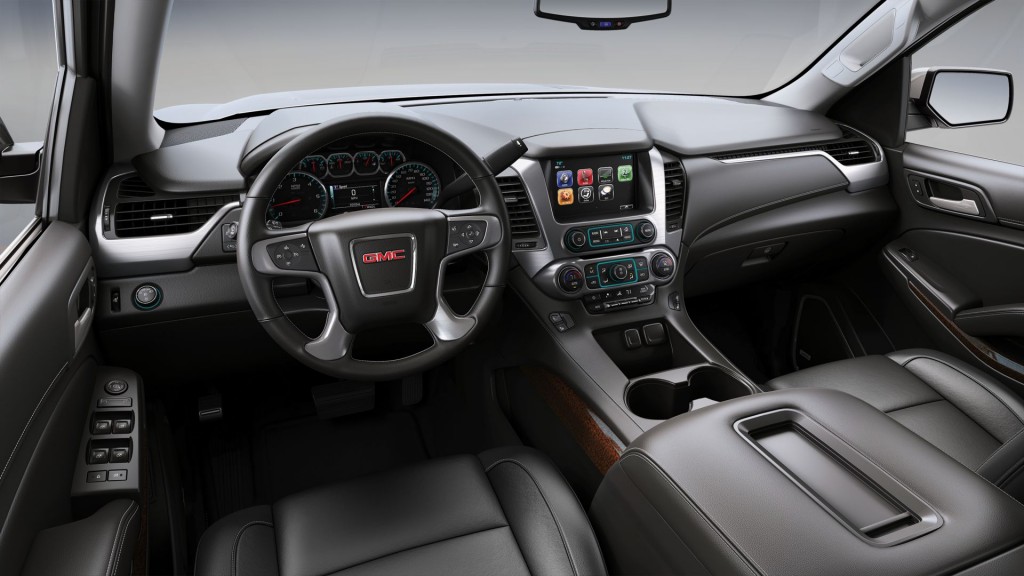 And that’s the extent of the changes for the 2020 GMC Yukon. Again, these updates are relatively light, which makes sense given the complete overhaul in store for the all-new, fifth-generation 2021 GMC Yukon next year.

The 2020 GMC Yukon is expected to go into production this fall, and assembly will continue by GM USA at the GM Arlington plant in Arlington, Texas – the same facility where GM produces the Yukon’s corporate cousins, the Chevrolet Tahoe, Suburban, and Cadillac Escalade. The facility was recently retooled in anticipation of the all-new future Yukon, which will ride on the GM T1 platform. That model will arrive as the 2021 GMC Yukon.