Earlier today, an official press shot showing off the cabin of the new 2020 Corvette leaked online. Now, however, we’re getting our eyeballs on the full shebang and a few of the most-important specs to boot, all courtesy of an article posted by Esquire, via Motor1.

Once again, this leak looks legit, given the quality of the images in hand.

First, the specs. According to the information on the 2020 Corvette leaked online, the new mid-engine Corvette will rock the naturally aspirated 6.2L LT2 V8 powerplant, as we exclusively reported, laying down an impressive 495 horsepower and 470 pound-feet of torque. For those keeping score at home, that’s 40 ponies and 15 pound-feet more than what’s offered with the base-model Corvette C7 Stingray. The LT2 is similar to the 6.2L LT1 V8, but modified to fit the mid-engine C8 platform.

Acceleration numbers for the 2020 Corvette leaked online as well, with 60 mph arriving in less than three seconds. That’s significantly quicker than the current C7, which takes roughly 3.8 seconds to complete the benchmark.

Sending the power to the rear axle will be a new eight-speed dual-clutch automatic transmission. Unfortunately, a manual isn’t in the cards, at least not at launch.

Finally, the leak also includes confirmation of an upcoming Z51 Performance package, as we reported previously. Content for this option will include better brakes, improved engine cooling, and a free-flowing exhaust system. 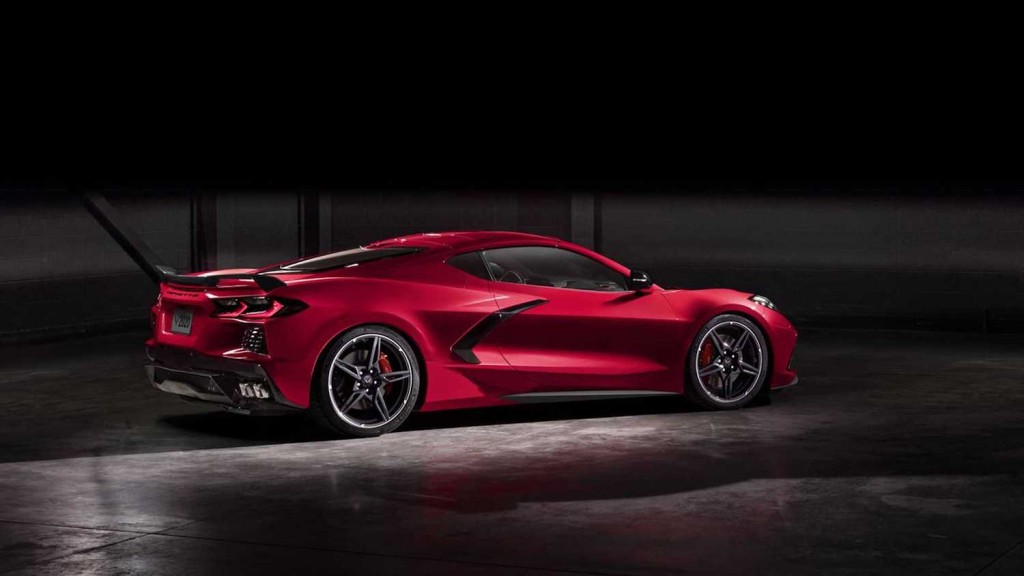 On to the pictures. As expected, the photos of the 2020 Corvette leaked online show the next-gen sports car rocking much more balanced proportions compared to the long hood line and cab-back proportions of the previous generation. Large, flared side intakes are found just behind the doors and come trimmed in black, while the rear engine cover provides a look at the mid-mounted engine. A rear spoiler, also in black, looks identical to the aero components spied previously.

According to the leak, the 2020 Vette will offer a removable roof option. Two storage areas will accommodate cargo, with a front trunk (“frunk”) and a larger rear compartment as well. The leak also mentions 12 paint options, three of which are new: Zeus Bronze, Accelerate Yellow, and Rapid Blue. 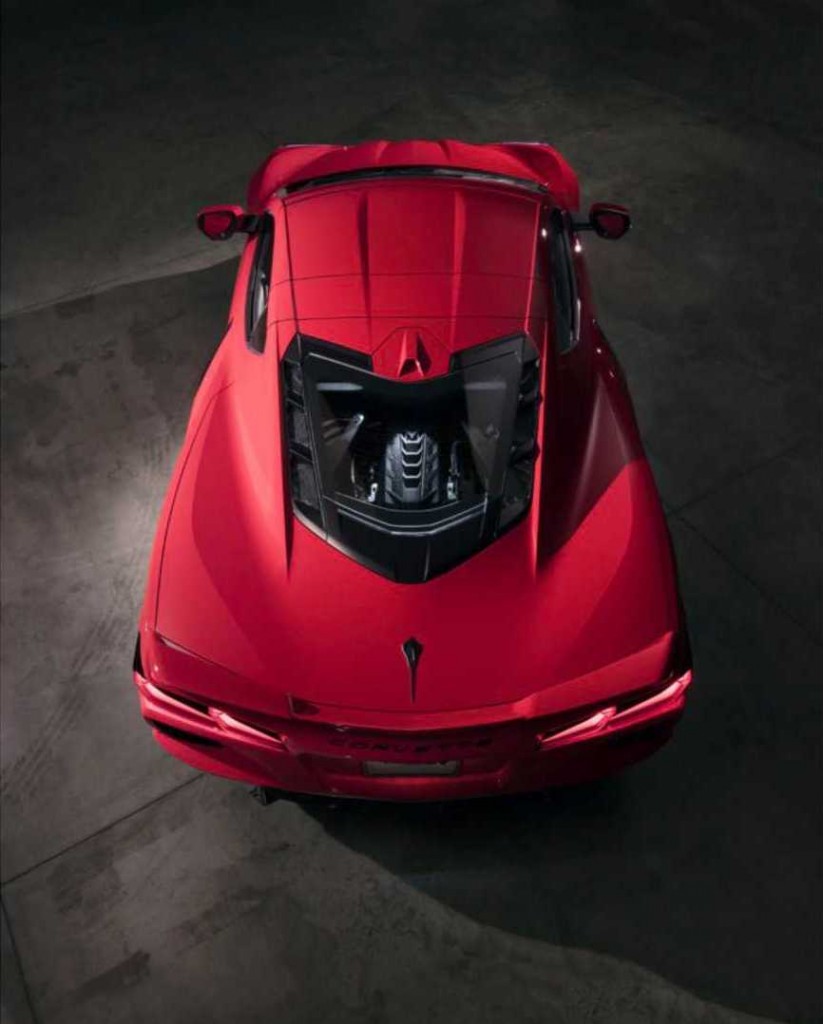 One final thing – pricing. According to Esquire, the new base-model Stingray is estimated to cost $70,000. Frankly, we think the base-model will be less than that, but hopefully we won’t have to wait long to confirm as much.

We’ll update this piece with more information as it becomes available. And don’t forget to check out our live coverage of the 2020 Corvette debut as it happens, plus our in-depth preview post containing all the rumors and details collected thus far. 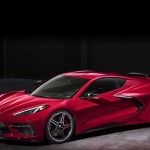 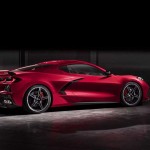 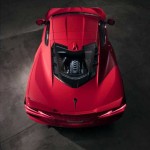 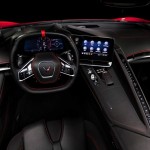