As part of model-year updates, the 2020 Cadillac XT4 is in for an Off-Road mode.

Our sister publication, Cadillac Society, reported early Monday morning that the new driver-selectable mode will join the standard fray of options for the 2020 model year. The modes already include Tour, AWD, and Sport. According to the new information, the Off-Road mode tweaks the accelerator pedal’s response, enhances the all-wheel-drive system’s torque, and manages the Traction Control System differently. Selecting the new model also automatically engages the AWD system. 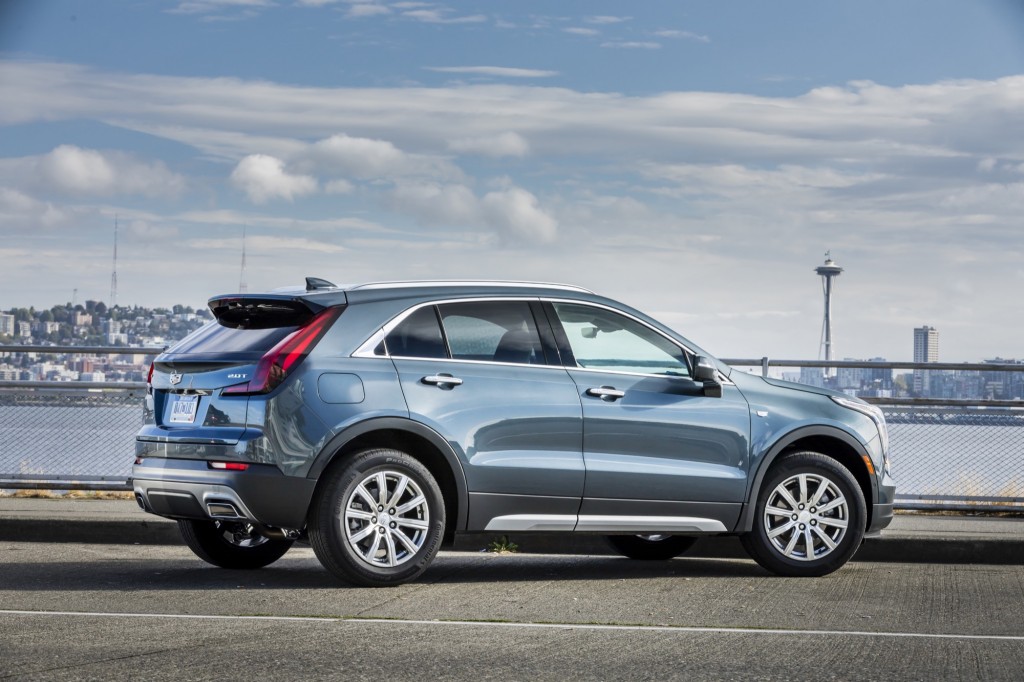 Drivers will notice a new icon in the instrument cluster to make drivers aware they’ve engaged Off-Road mode. Where 2020 Cadillac XT4 drivers are going that requires such a change, we don’t know.

The XT4 is hardly the off-roaders vehicle of choice. The front overhang, all-season tires, and overall low stance strike it from any serious off-road paths. Nevertheless, we’re sure some drivers will appreciate the option to flip on the AWD automatically and ensure it’s engaged for a tougher situation. Just make sure that situation is something like, damp grass or perhaps a gravel pit. 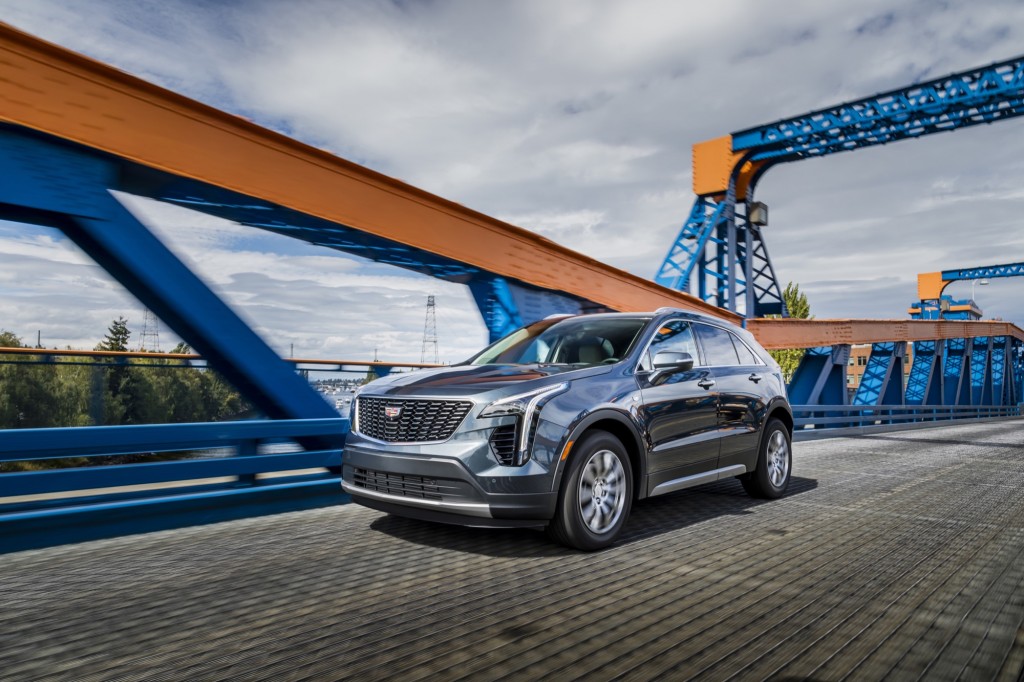 For those serious about going off-road, the 2019 Chevrolet Colorado ZR2 is, obviously, the proper choice. With a host of serious off-road gear onboard, the Colorado ZR2 is the right weapon to tackle the unbeaten path, and perhaps even forge new ones.

Look for the 2020 XT4 and its updates to be announced in the near future.