At the very beginning of The Fast and the Furious: Tokyo Drift, the protagonist, Sean Boswell, pits his souped-up 1971 Chevrolet Monte Carlo against a rival’s Dodge Viper, racing at high speeds through an abandoned neighborhood littered with homes in various states of construction. After taking an impromptu detour through a living room, the Monte and Viper end up in a tangle, colliding and generally causing havoc in what is undoubtedly one of the best scenes in the movie. And now, one of the 1971 Chevrolet Monte Carlo movie cars is up for sale.

According to the Fast and Furious wiki, the production team built 11 examples of the 1971 Chevrolet Monte Carlo for use in the film. This particular example was recently sent to Dennis McCarthy, the builder responsible for all of the outrageous machines featured throughout the Fast and Furious film series, who installed a brand-new Chevy 400 engine under the hood, including a “thumper cam” to give it just the right sound. 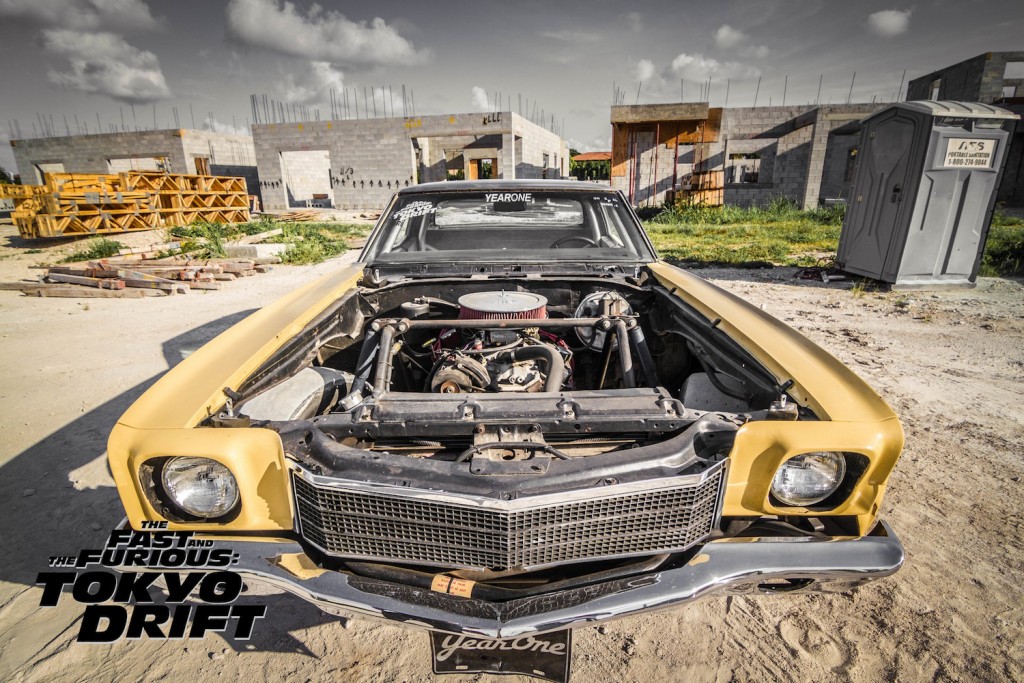 As noted in the ad description, this car was used as the “main jump car” for the stunt at the end of the first race scene. It comes with a certificate from Universal Studios, as well as the title. Dennis McCarthy even signed the hood, and apparently, of all the cars he built, this 1971 Chevrolet Monte Carlo is his favorite. 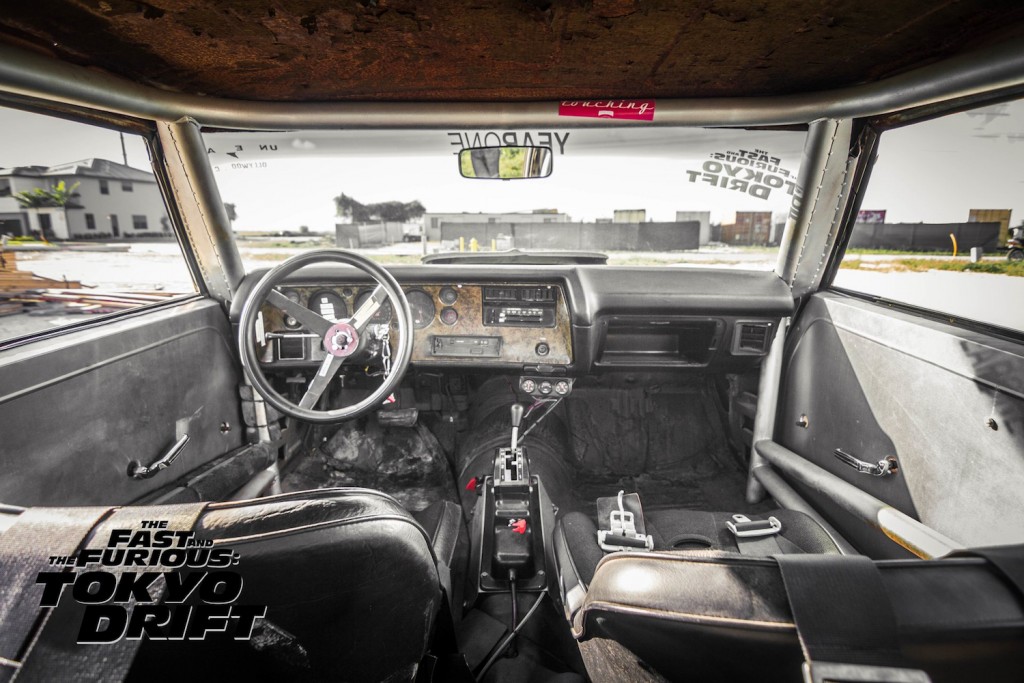 Interestingly, the car is listed at $39,998, down from the previous listing of $46,998. It’s certainly rare and definitely a collectible, but we suspect the car’s rough exterior and interior condition (both of which were critical to the car’s character on screen) may be hurting its value.

That said, as the Fast and Furious franchise continues to pump out films, old throwbacks like this 1971 Chevrolet Monte Carlo are sure to draw attention. 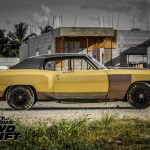 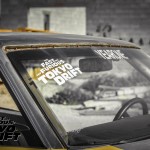 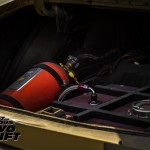 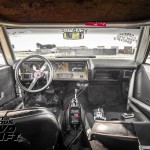 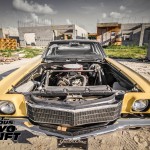 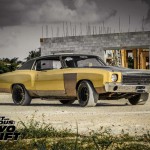 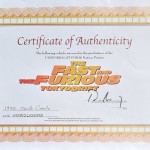