Chevrolet used the 103rd running of the Indianapolis 500 to promote the C7 Corvette one last time, which is headed out of production soon to make way for the new mid-engine Corvette C8. Not only did a C7 Corvette Grand Sport lead the 33-car field to green on race day, a handful of C7 Corvette Stingray Convertibles also served as the Indy 500 Festival cars. 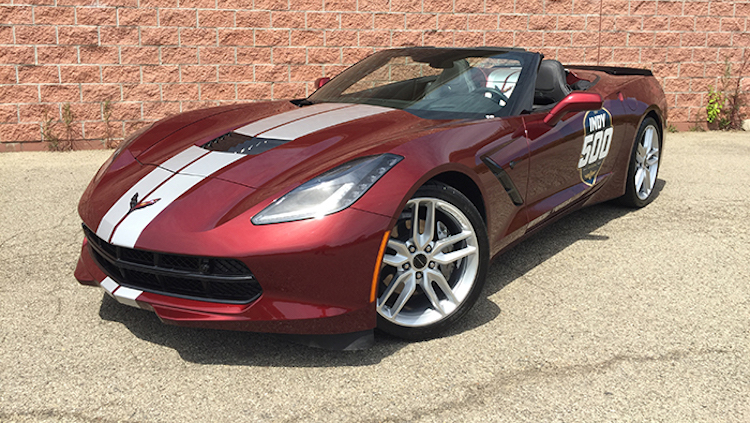 Now you can own one of these Indy 500 Festival C7 Corvettes thanks to Coughlin Corvette in Pataskala, Ohio. The dealership has 2019 Indy 500 Festival car #18 of 33 for sale, which is currently showing about 3,400 miles on the odometer. Like all of this year’s festival cars, this example has Long Beach Red Tintcoat exterior paint, a black convertible top, a black leather interior, alloy wheels and various Indy 500 exterior decals. 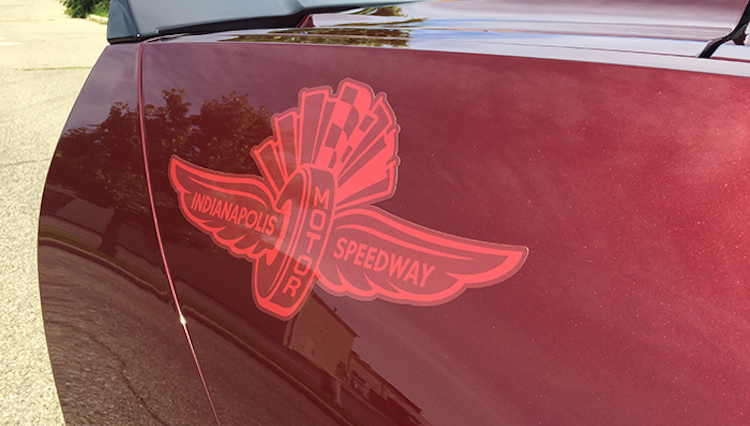 If you are wondering what the Indy 500 Festival cars are used for, you’re probably not alone. The cars, which are an Indy 500 tradition, are lent to business leaders and dignitaries in the central Indiana area, serving as promotional tools in the weeks leading up to the race. This year marked the first time since 2007 that matching Corvettes served as the festival cars, with Chevy usually using the Camaro as the festival car. 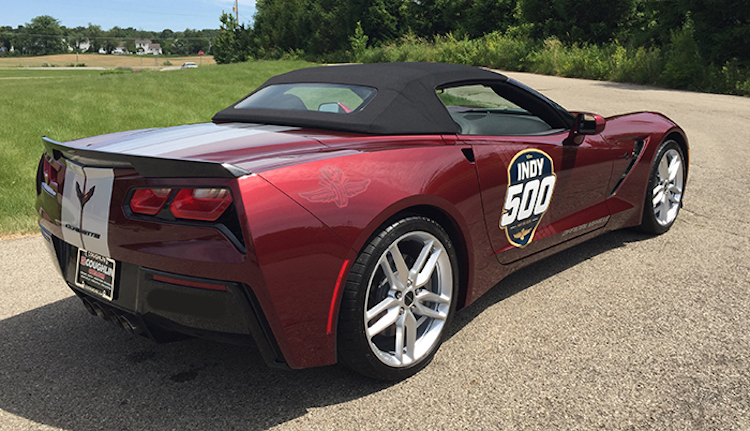 At the time, IMS president J Douglas Boles saidy, “there is nothing quite like driving an Indianapolis 500 Chevrolet Corvette around Indiana in May.”

As you probably know, this year’s Indy 500 was won by Chevrolet driver Simon Pagenaud, making this Chevy festival car that much more special.