Amid its 2009 bankruptcy, cash-strapped General Motors was forced to sell numerous vehicles from its historic car stockpile, including many significant race cars.

Among those notable racing machines sold was this 1986 Pontiac Fiero IMSA, which is the first-ever Fiero IMSA chassis ever built. The car is now being sold by its second owner through auction site Bring-A-Trailer, representing a very rare opportunity to own a car that formerly sat in the GM Heritage Center. 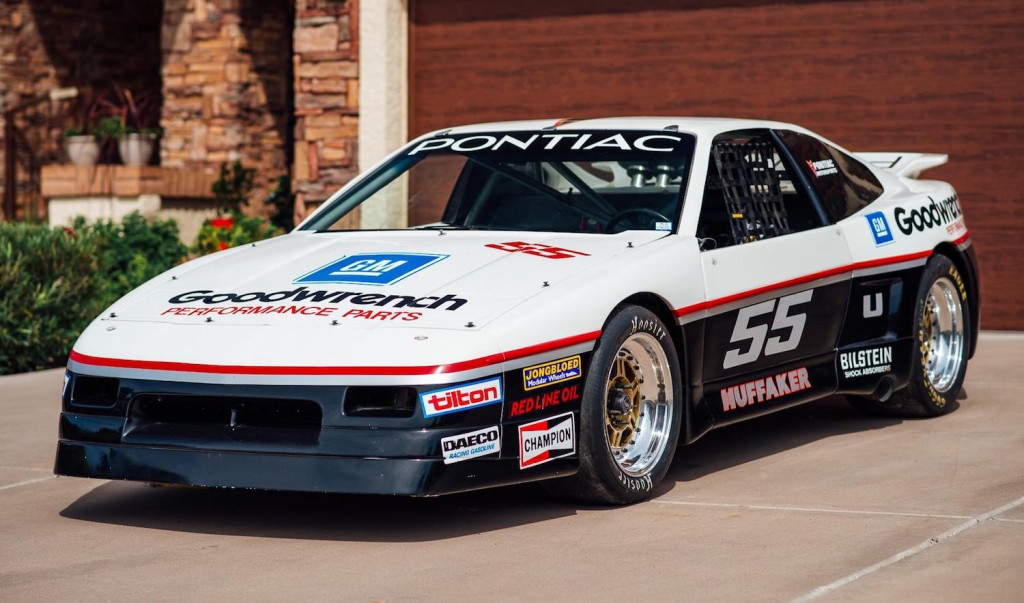 GM contracted race team Huffaker Engineering to build and race the IMSA-spec Pontiac Fiero. The team hired Bob Earl to drive the car, along with Dominic Dobson as a co-driver, and signed on GM Goodwrench as a title sponsor. Earl and the Fiero won at Sears Point and Watkins Glen in 1985 before the car took its final class victory at Mid Ohio in 1986. GM restored it following the 1987 season and stuck it in the Heritage Center until 2009, when it sold it and a handful of other Heritage Center cars through Barrett-Jackson. 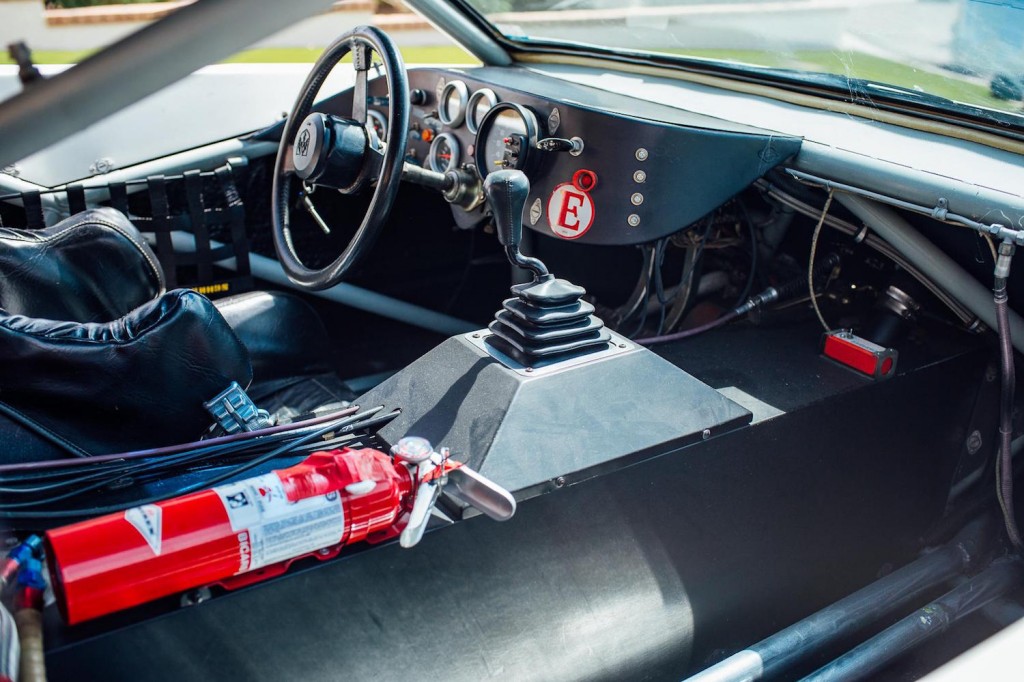 The current owner, vintage racer Tommy Thompson, bought the car via the 2009 auction and has owned it ever since, keeping it among his collection of other significant race cars in Arizona. It rides on a custom tube chassis made by Huffaker and is powered by a 3.0-liter four-cylinder engine paired with a five-speed Hewland transmission. The car recently visited Huffaker Engineering in North Carolina for an inspection and is almost ready for vintage racing, although it will need a professional race prep and new tires beforehand, the listing says. 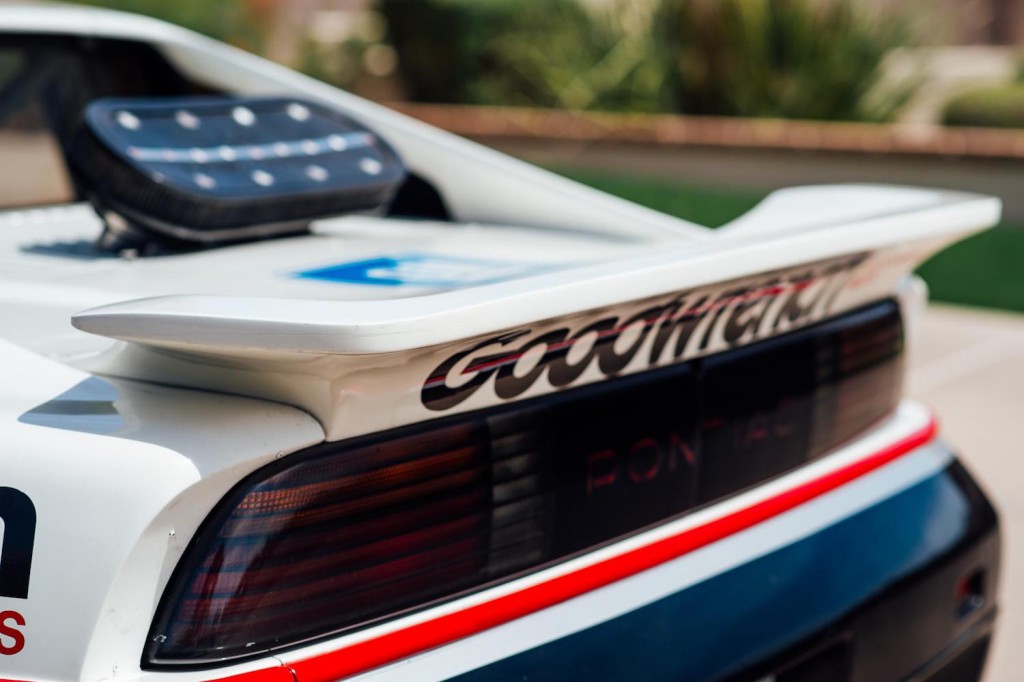 Check out the auction listing for additional information and photos on this rare 1985 Pontiac Fiero IMSA race car.