This past April, General Motors filed to trademark the “GMC Granite” name. Again. For the fourth time since November of 2009.

All signs point to GMC eventually bringing a production Granite to market, though it will likely be a far cry from the 2010 concept of the same name. What it will likely be is another crossover quite similar to the 2021 Chevrolet Trailblazer and 2021 Buick Encore GX.

Originally, we thought for a long time that Buick and Chevrolet would receive totally new versions of the Trax and standard Encore. Those plans starting to erode in recent years as we spied the reborn Trailblazer and Encore GX. Both models were revealed in China earlier this year, where they’ll go on sale alongside new versions of the standard Trax (called Tracker in China) and the standard Encore. 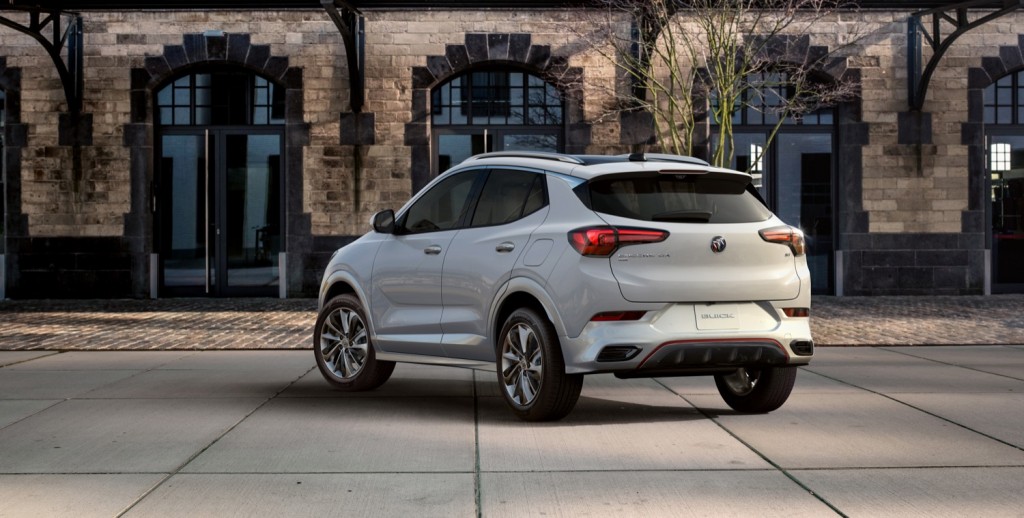 However, the new Tracker and Encore ride on GM’s GEM platform, which will underpin cars exclusively for emerging markets. In the U.S., we’ll never see a GEM-based car. Instead, GM will replicate the strategy by selling the current Trax and Encore alongside the upcoming Chevrolet Trailblazer and Buick Encore GX.

Effectively, both models bridge gaps between the sub-compact crossovers and the compact models for each brand, the Chevrolet Equinox,and Buick Envision. The Envision is very likely to go away soon, however, due to American tariffs on goods imported from China.

The “sub-compact-plus” crossovers fill a new niche. Without proper new replacements for the Trax and Encore, it’s very likely the GMC Granite trademark will be applied to a GMC version of both vehicles. The brand has also reportedly been working on a smaller crossover amid hot sales in the segment.

At GMC, a Granite would serve as a new entry-level model, and likely fit better than a Trax or standard Encore reskin due to GMC’s more premium nature.

Time will tell, but expect the Internet to chip away at GMC’s Granite in the near future.