Apple CarPlay is pretty much the benchmark in automotive infotainment these days, providing a quick, easy, and – most importantly – safe way for iPhone owners to do things they need to do with their phones while driving. Now, with the arrival of the latest iOS 13 update, Apple CarPlay is about to get its first major overhaul in years. Here’s what’s new for the CarPlay in iOS 13.

Kicking things off is a new design of the user interface that takes after the aesthetic style offered with iOS 13. While the grid-based Home Screen is retained, the lefthand shelf is revamped. There’s also a new Dashboard view, which acts as the primary hub while driving and provides quick links to commonly used apps, as well as a front-and-center view of the map. To the right is a Now Playing widget with access to the tunes, under which is a readout that displays any upcoming appointments. In the lower left, there’s a convenient way to switch between the Dashboard and the Home screen.

The Maps interface is also new, and now displays more data than before, while the Music app gets a redesigned look and streamlined navigation.

Critically, Apple CarPlay will now support head-up display integration thanks to a second video stream. As more vehicles come equipped with a head-up display feature- such as the 2020 Buick Encore GX, the HUD integration becomes ever more important. 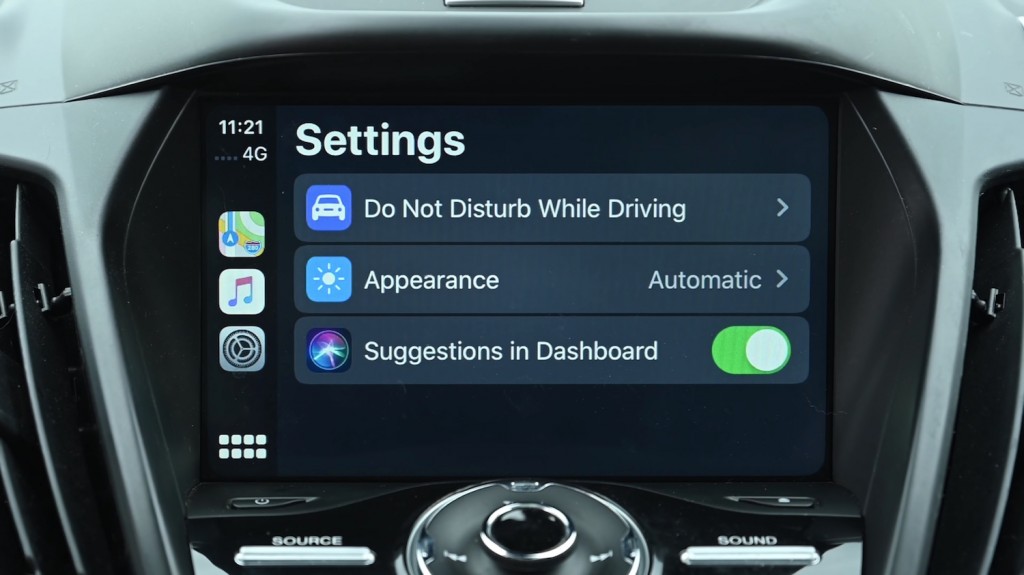 The Apple CarPlay update for iOS 13 also includes a few new apps, such as a Calendar app and a Settings app. As the names imply, the former provides a breakdown of upcoming calendar events, including quick links to the associated addresses and a way to get directions.

Meanwhile, the Settings app provides easy access to things like Appearance options, an on/off toggle for Siri Suggestions on the Dashboard, and the Do Not Disturb While Driving option. The Settings app also enables users to choose between a light and dark user interface (UI) theme; there’s also the option to automatically go to a dark UI at night if desired. 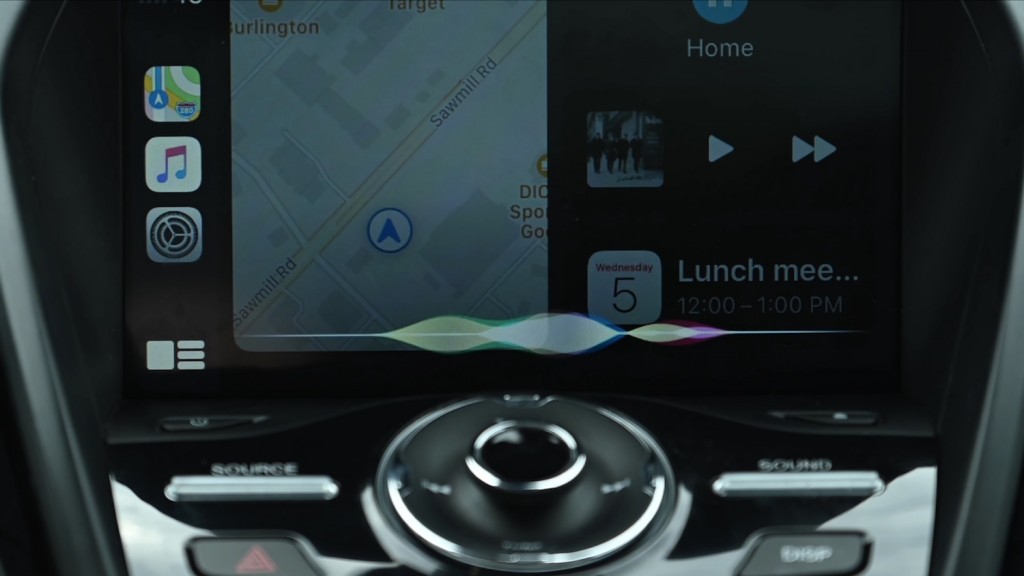 The Siri virtual assistant is redesigned, and now comes with a new voice. The “Hey Siri” voice command feature has been improved, in that it now provides an indicator at the bottom of the screen, rather than taking over the entire screen when activated – particularly helpful when using the map for navigation. 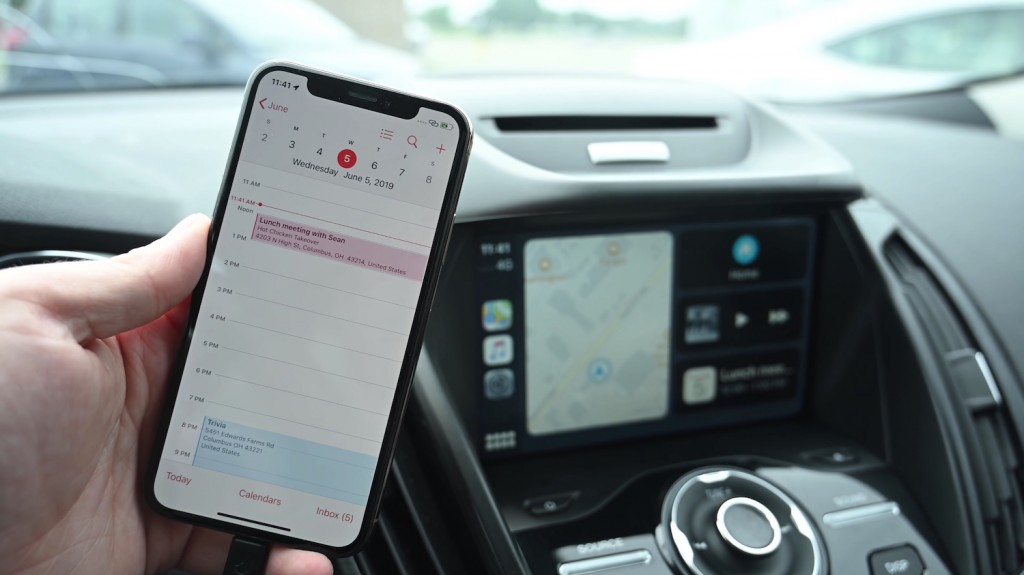 Furthermore, the vehicle’s infotainment screen and iPhone can now display different apps at the same time. For example, if the driver is using the screen for navigation, the passenger can change the music on the phone, and the nav won’t drop away from the infotainment screen – as has been the case on the last few versions of iOS and CarPlay.

The iOS 13 software update will launch this fall. 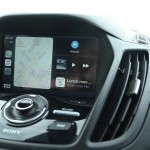 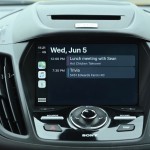 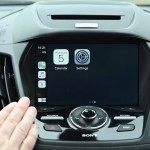 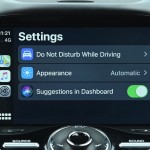 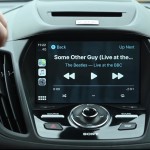 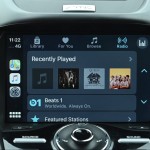 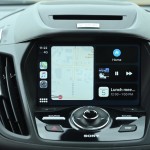 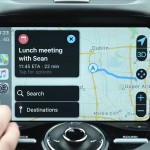 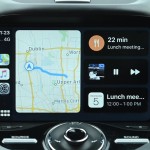 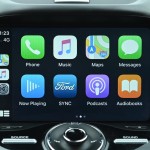 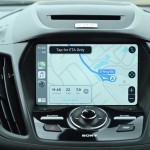 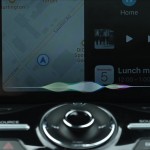 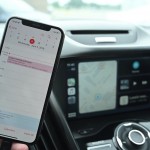