Amid a growing U.S.-China trade war, numerous companies have petitioned the federal government to exempt their products from tariffs as high as 25 percent. The U.S. showed GM no mercy in its own request.

Reuters reported Tuesday that the U.S. rejected GM’s request to exempt the Buick Envision from such tariffs. The Envision is the sole vehicle GM imports from China to the U.S. and is subject to the tariffs the Trump administration has imposed on the country. 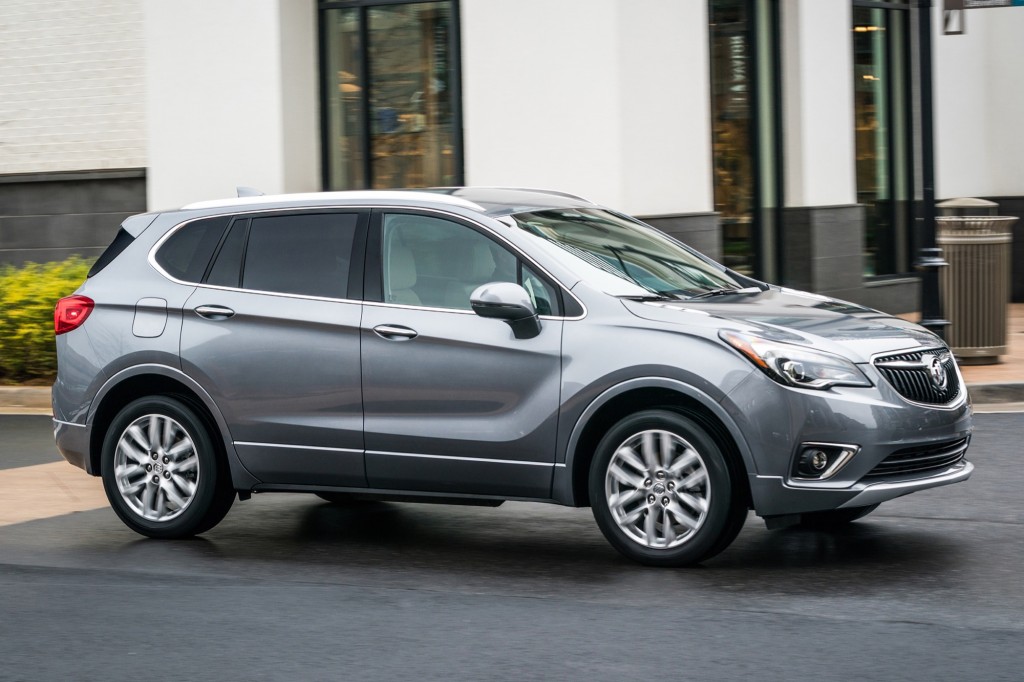 GM received its denial on May 29th, per the report, after the U.S. Trade Representative’s office declared the Buick Envision is “a product strategically important” to Chinese industrial programs.

As for the crossover’s future in the U.S., it’s bleak. The automaker made it very clear that the only way it would continue to sell the Envision domestically was with a tariff exemption and there are no plans to tool a plant for production in the U.S., or North America for that matter. In 2018, former GM President Dan Ammann said the Envision was a low-volume model for the U.S. and the vast majority of Envisions are sold in China. Thus, building the crossover locally in China was the best option. 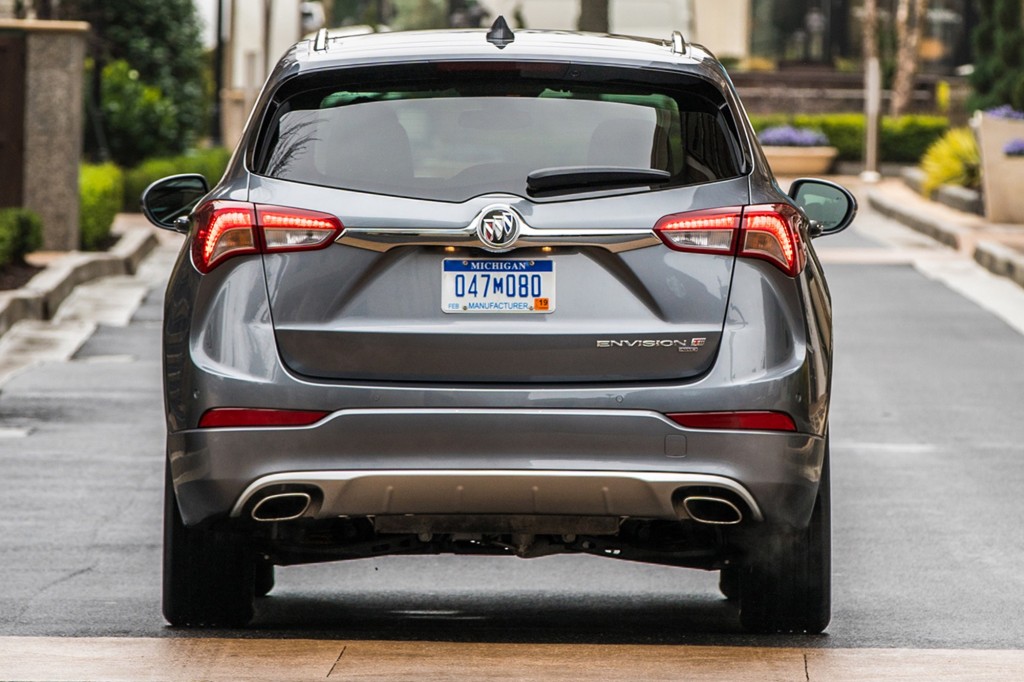 With a 25 percent tariff in effect on the Envision, GM would need to pass along roughly $8,750 to the consumer. However, GM confirmed with Reuters that it’s aware of the denial and it has been paying the tariff itself, rather than raising the price of the crossover. It’s highly likely, barring any major breakthrough between U.S. and Chinese negotiators, that we’ll soon see the Envision exit the market.

Sales of the crossover have hardly taken off since its introduction. Envision sales fell 27 percent last year to 30,000 units, and through the first three months of 2019, they dipped another 21 percent.