Buying a classic Chevy off the Internet can be a bit tricky. Often, the pictures don’t tell the full story, and there might be a few problems lurking just out of frame. However, that doesn’t seem to be the case with this particular 1973 Chevrolet Nova. Listed for sale on Craigslist out of Ashtabula, Ohio, this two-door coupe is little more than an engine, a body, and some seats, and all of it looks like it’s in pretty pristine condition. 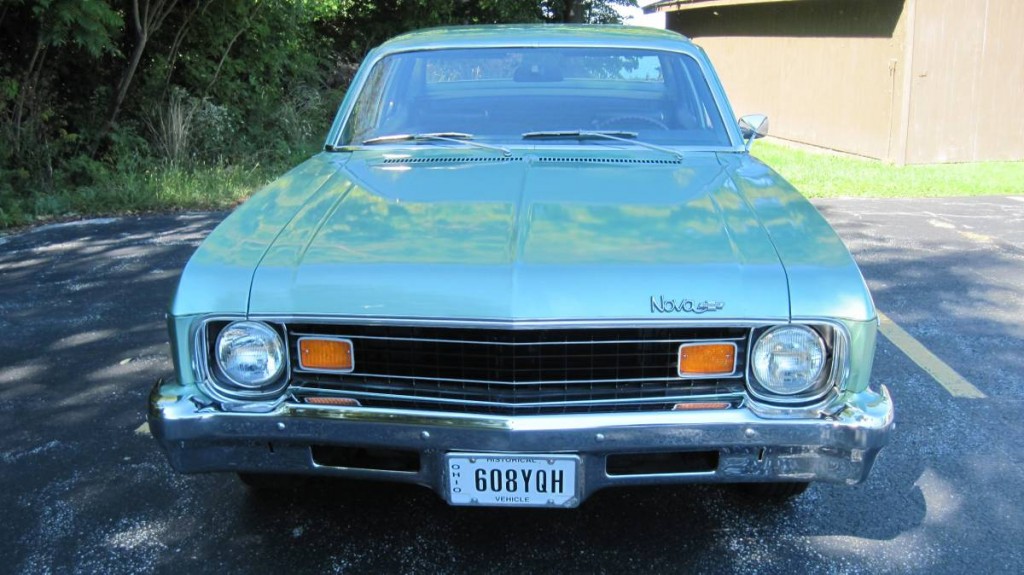 As well it should be, with just 15,000 miles on the clock. What’s more, this 1973 Chevrolet Nova is considered a “stripper” – that is, a car with only the barebones essentials and no extras. That means no power accessories whatsoever, plus a factory radio delete. And that means less stuff to break. 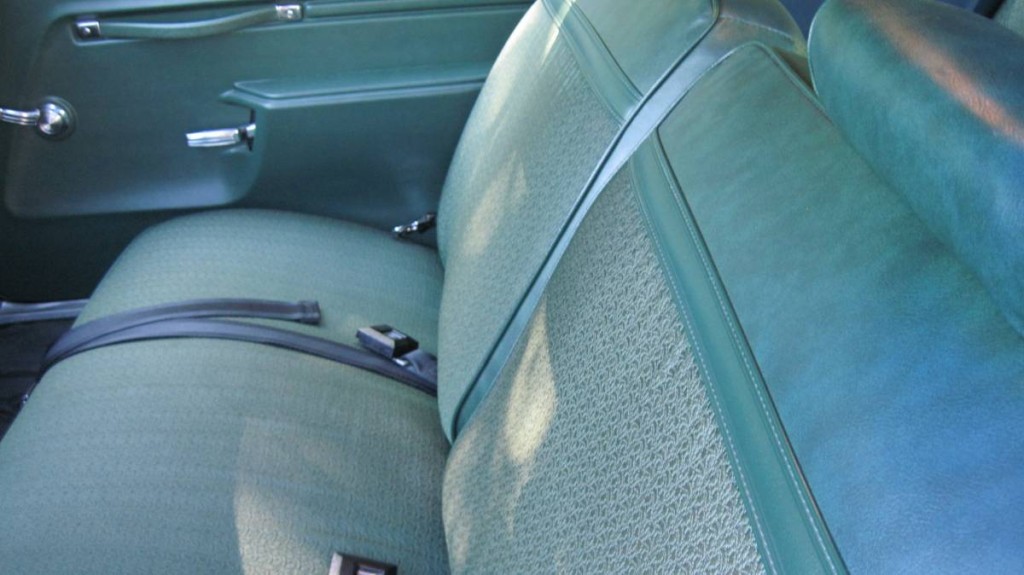 It might not be a bells-and-whistles kind of machine, but the green interior still looks to be in superb condition. Just check out those door panels and the bench seat! Talk about clean. There’s hardly any wear at all.

Moving under the hood will reveal a six-cylinder engine that sends power to the rear wheels through a Power Glide automatic transmission. So we suppose there’s at least one option equipped on this Chevy. 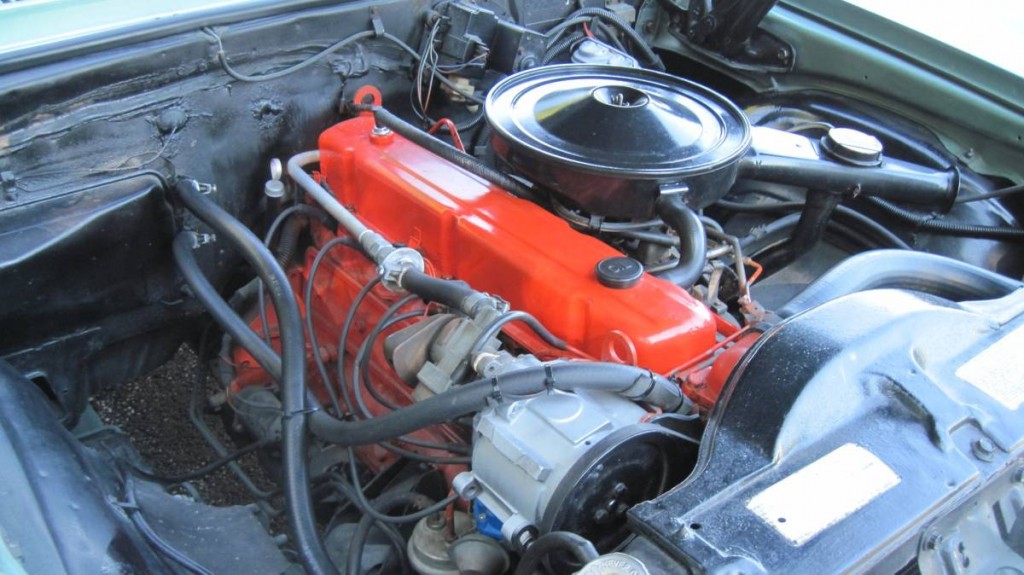 We could see this example as a good candidate for a V8 engine swap, considering how pristine the body and interior are. Or perhaps the new owner will simply enjoy it as a well-kept, low-mile example of the Nova fitted with a back-to-basics kind of attitude and six-cylinder powerplant.

Either way, it’s a clean find, and we hope it finds a good home. As of this writing, it is listed on Craigslist for $12,500. 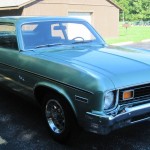 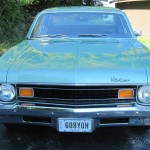 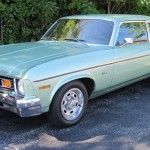 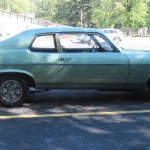 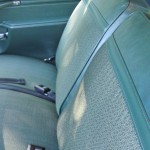 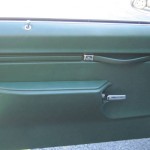 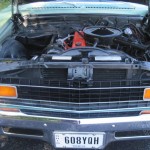 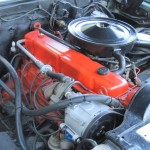 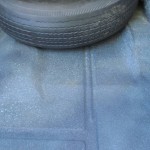