If you want to command respect on the road, then this bruiser of a Bow Tie should fit the bill nicely. Located in Saint Rose, Louisiana and listed for sale on eBay, what we have here is a 1967 Chevrolet Impala SS427 finished in a rare and sinister-looking triple-black. This particular model stands out for its desirability and performance roots, as explained in the seller’s description: 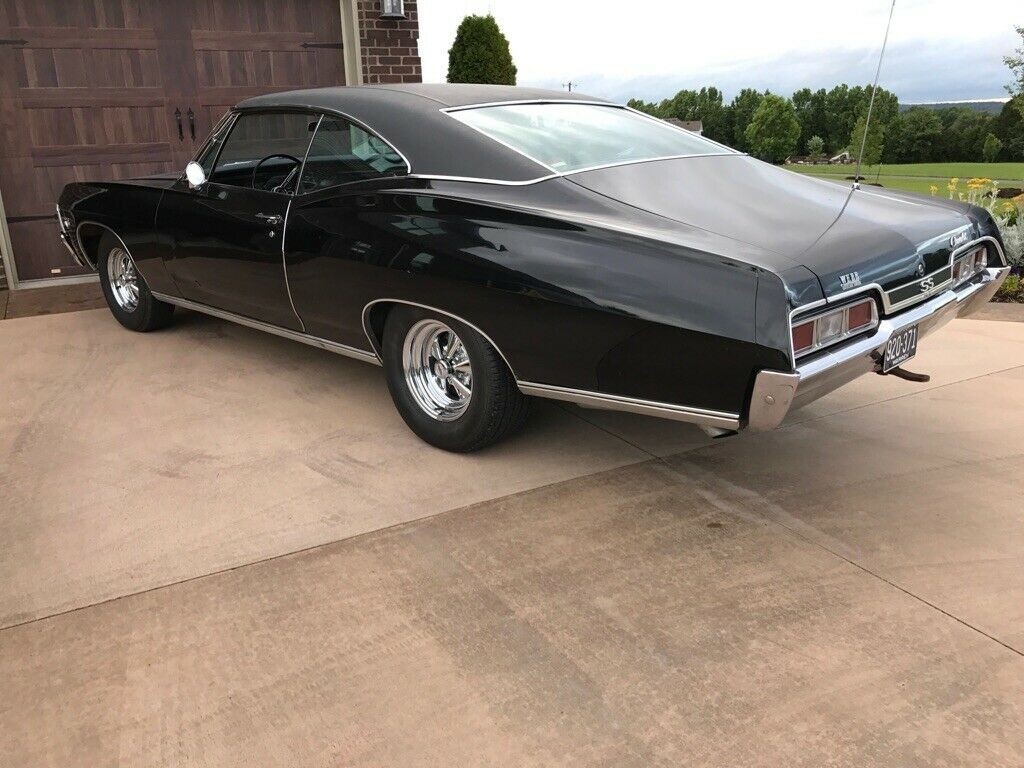 The history behind this particular Chevrolet Impala SS427 starts with a “young doctor” from Kentucky, who used the car for drag racing on the weekends. Originally, the car was fitted with the 385-horsepower L36 427 V8 and a four-speed manual transmission and 3.73 Posi rear end.

Unfortunately, the original owner blew the engine charging down the 1320, so he had a replacement block installed at the original dealership where he purchased the car. Later, he also installed a new, more street-worthy rear end, and gave the car to his wife. 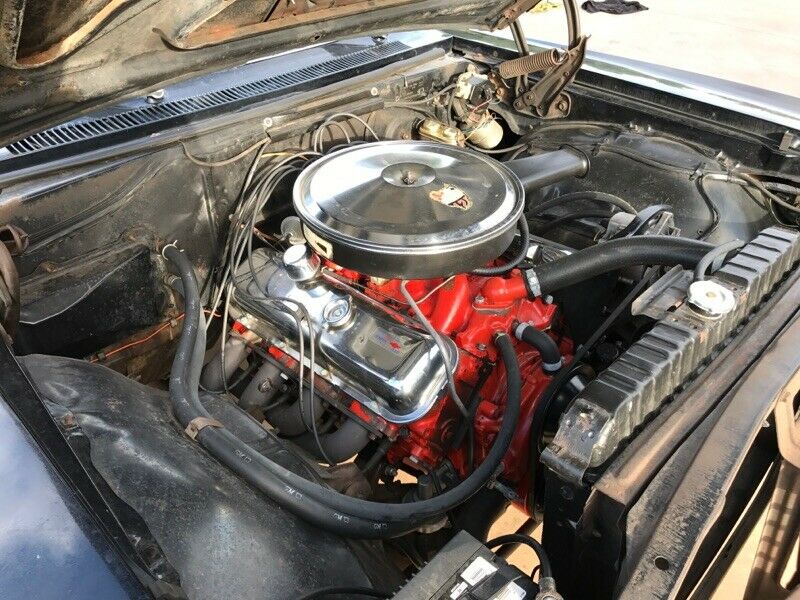 Looking over the pictures, we see an original rust-free body with most of its paint intact, as well as a well-maintained cabin space. There’s also a set of Crager S/S wheels in the corners, while the original, unused hubcaps are in the trunk.

According to the seller, nearly all the parts are original, other than the replacement block and transmission. The odometer reads 115,000 miles.

So while this 1967 Chevrolet Impala SS427 isn’t a numbers-matching car, it’s still a very nice find. 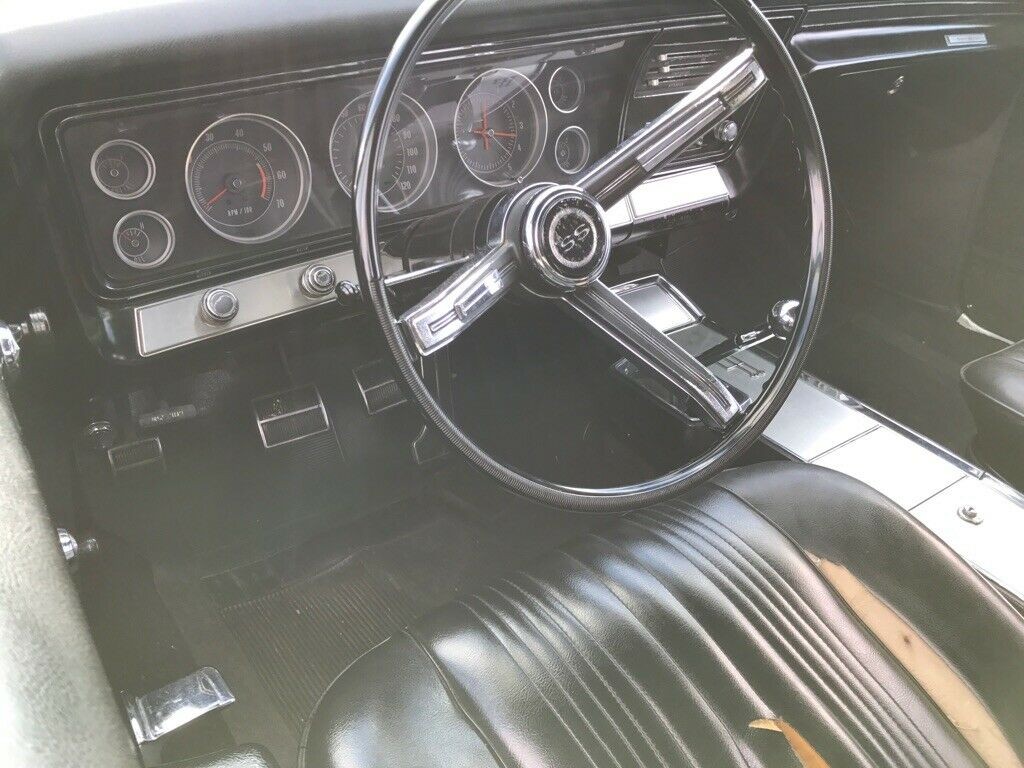 “Easily one of the rarest cars of its era and one of the most sought-after,” writes the seller. “Add in the super rare triple black, and ‘well desirable’ just does not cut it.”

As of this writing, the car’s current bid sits at $37,100 with about 20 hours left to go and 49 bids offered, with 377 bidders watching. The reserve has not yet been met.

Catch the listing for yourself here. 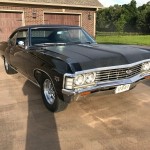 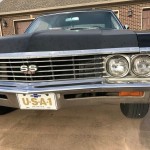 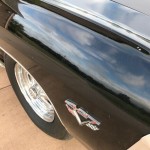 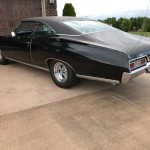 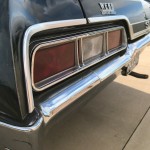 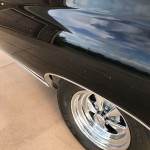 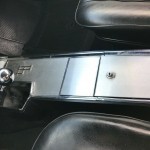 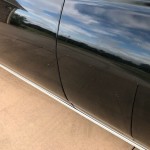 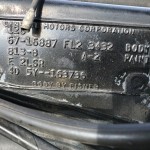 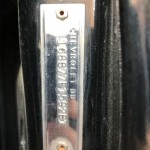 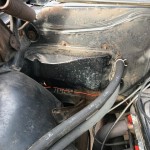 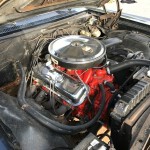 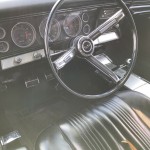 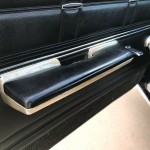 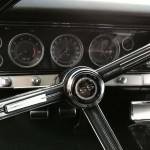 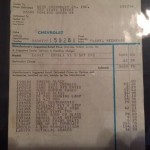