The new fifth-generation 2021 Escalade is just around the corner, with a debut expected sometime in the second half of this year on on-sale date months thereafter. While we’ve seen it out and about as a camouflaged prototype, we’re now getting a few details on what the SUV will offer in terms of its interior, and the big-ticket item could be a “huge” new center infotainment screen as well as a larger digital instrument cluster.

This latest rumor comes to us from our sister publication, Cadillac Society, which cites sources familiar with the 2021 Escalade who spoke to Cadillac Society on the basis of anonymity. 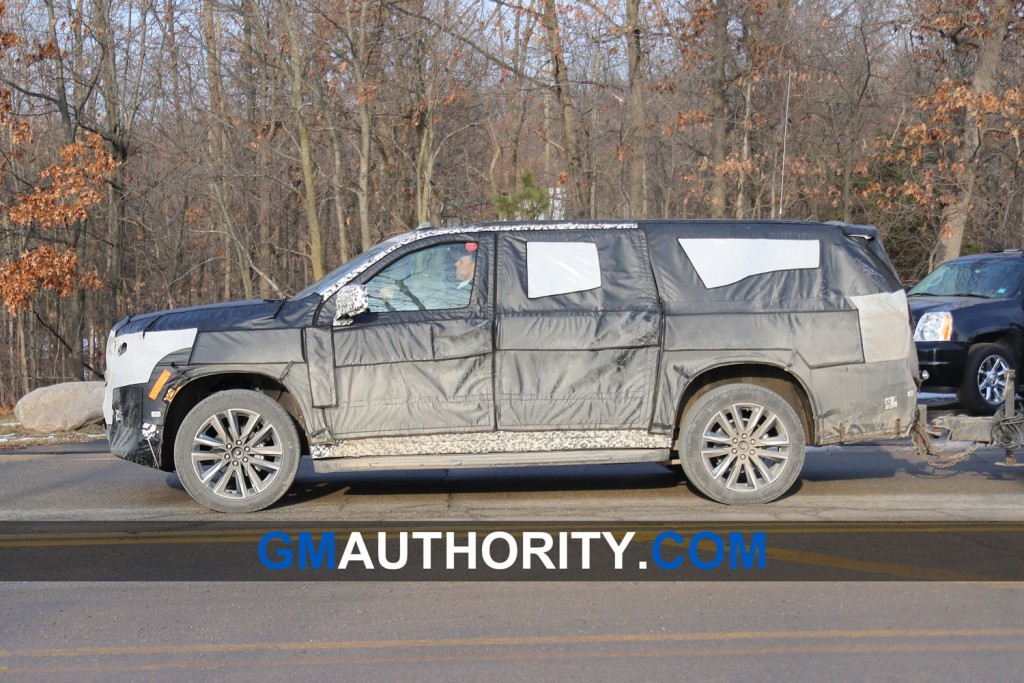 While the word “huge” could be seen as subjective, here’s something a little more concrete: Cadillac Society’s sources say that the 2021 Escalade’s new center screen could be twice the size of the eight-inch (diagonal) screen found in the current fourth-generation Cadillac Escalade SUV. A 16-inch screen would be enormous, and would dominate the 2021 Escalade’s cockpit, much like the 17-inch screen found in the Tesla Model S.

Cadillac Society was also tipped that the full-size luxury SUV could boast a fancy new digital instrument cluster, which is promised to be a “significant” improvement over the current Escalade’s 12-inch gauge cluster. 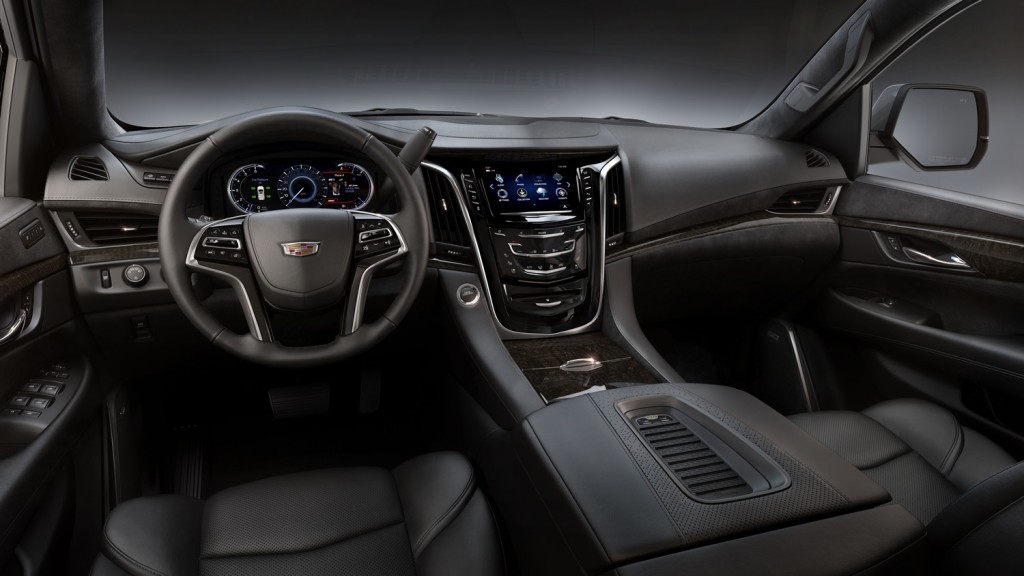 The next-gen, 2021 Escalade is rumored to have a center screen significantly larger than the size of the 8-inch unit found in the current, fourth-generation model (2019 Escalade Sport Edition pictured)

According to Cadillac Society, both digital readouts would feature “high levels” of integration between each other, while also sporting new types of controls. The controls would allegedly combine Cadillac’s existing touchscreen functionality with the brand’s new rotary controls. For reference, Cadillac‘s new rotary control system was introduced on the 2019 XT4 and 2019 CT6, and is now making its way to the CT5, CT4, XT6, and the refreshed, 2020 XT5.

The integration of new, larger screens isn’t entirely unexpected, as the majority of the industry moves away from analog systems and towards the digitization of, well, everything. However, it’s unclear if these new, larger digital readouts will be standard equipment or optional. It’s also possible the two new features won’t launch with the 2021 Escalade at all, and will instead be saved for later in the Escalade’s lifecycle, such as the 2021i (2021 interim) or 2022 model years. 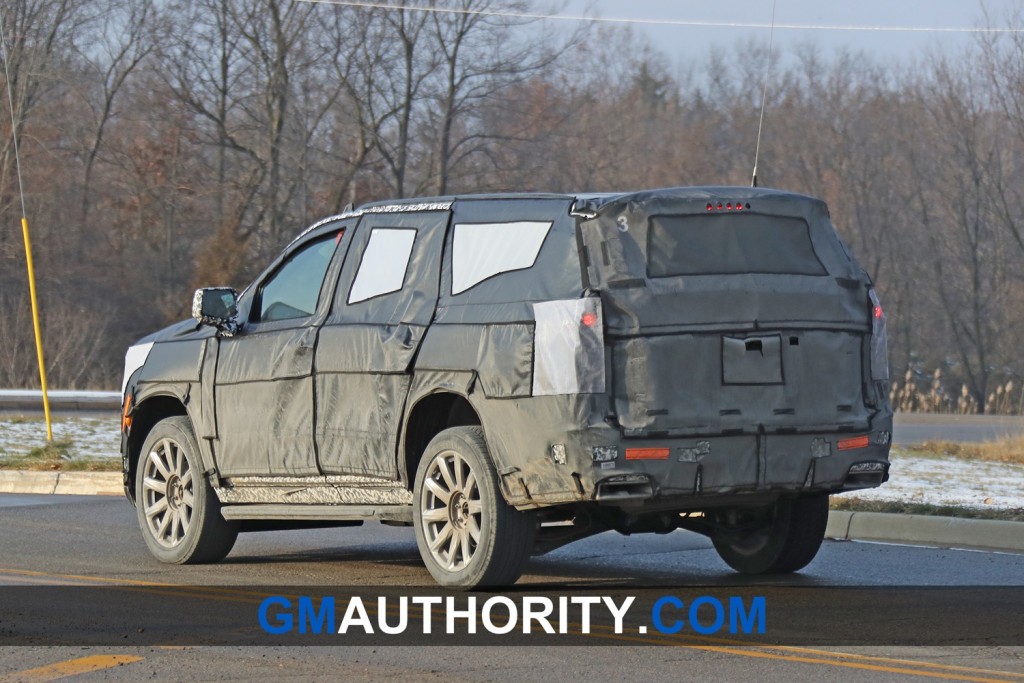 The 2021 Escalade will also feature a trio of powertrain options, including two gasoline engines as well as an all-electric model later in the SUV’s lifecycle. It’s unclear whether the new 3.0L LM2 Duramax diesel engine will make its way to the vehicle.