The first-generation Chevrolet Camaro Z/28 has appeared in every Gran Turismo installation since Gran Turismo 2, making it a mainstay of the world renowned Japanese racing title. It has yet to appear in the latest Gran Turismo game, GT Sport, although that is soon set to change.

As first reported by the Gran Turismo-obsessed folks over at GT Planet, the 1969 Camaro Z/28 will be added to the game as part of the upcoming update to be on June 27th.  In addition to the Camaro, the update will also add the 2000 Renault Sport Clio V6, 1965 Toyota Sports 800 and 2019 Toyota Tundra TRD Pro to the game.

The 1969 Chevrolet Camaro Z/28 was actually one of the cars being raced during this past weekend’s Gran Turismo World Tour Esports event at the Nurburgring, where we had the opportunity to see it being driven in-game for the first time on the historic Goodwood Circuit. 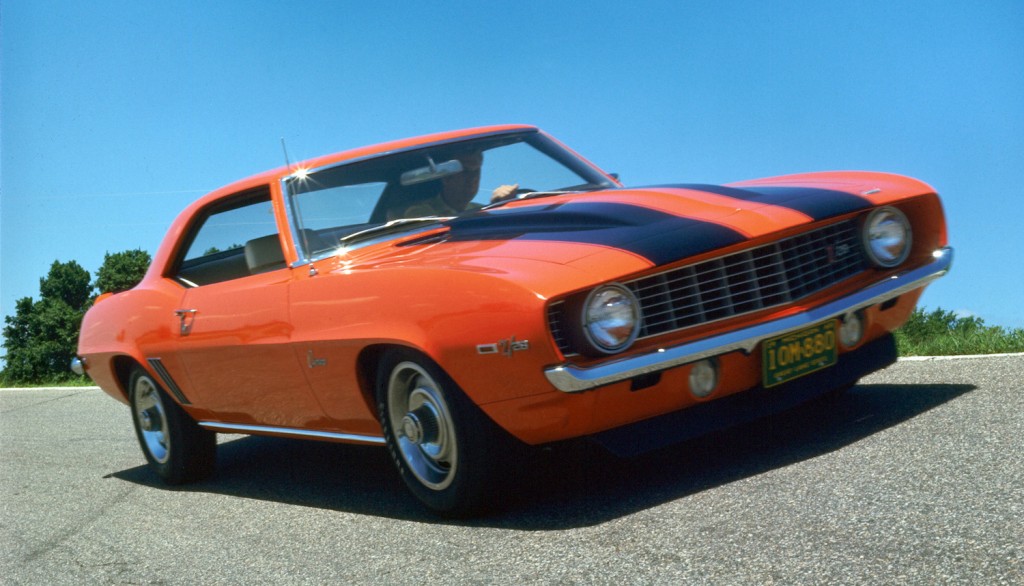 Perhaps more important to GT Sport players than the new cars will be the new track and additional weather modes that this update is expected to bring with it as well. A new fantasy track called the ‘Sardegna Road Track’ is expected to arrive with completely different layouts, while wet weather condition mechanics may also join the game. This would be an important step forward for the Gran Turismo series, which already offers night racing game mechanics.

The GT Sport update will be available this week, so dust off that controller/gaming wheel and get ready to drive a General Motors icon.