A local survey quizzed 403 auto different components companies and subcontractors for GM Korea in North Jeolla on the future of their businesses following the closure of the automaker’s large Gunsan Complex in the region. According to the Korea Herald, 82.6 percent plan to switch their business to EV parts production in coming years, anticipating large scale demand for electric motors, batteries and related components.

The majority of companies that said they are not switching their business over to focus on EV parts production cited lack of relevance as their reasoning, while others said they lacked funds and access to the necessary technology.

An April report from Korea Times indicated that many Korean automotive suppliers in North Jeolla are teaming up with Chinese automakers to supply them with EV components.

In addition, MS Autotech, a first-tier supplier for Hyundai, purchased the Gunsan plant from GM Korea for $99.3 million earlier this year. It plans to build vehicles for Chinese EV startup Byton at the plant under contract, among others. 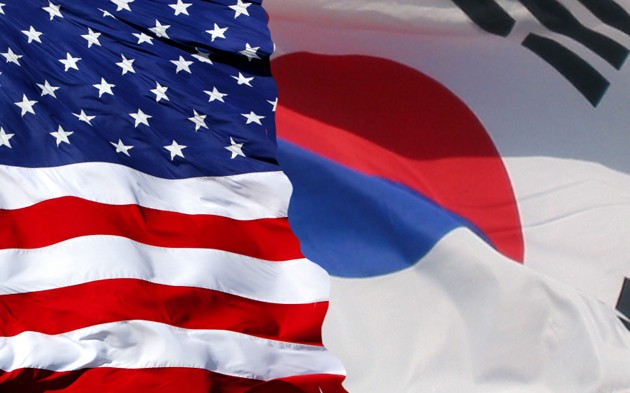 Kim Phil-soo, an automotive engineering professor at Korea’s Daelim University, told Korea Times that Hyundai may also be interested in fulling some of the production void GM Korea left behind in the Gunsan region, which is already well set up for vehicle production and exports.

“MS Autotech chose the fine location of Gunsan, where carmakers’ plants are making an industrial cluster,” Kim said. “For Chinese and other EV brands, they can use the plant as a gateway for their exports, using Korea’s well-established free trade agreements with major nations and the country’s reputation for making quality products.”

“Along with other brands, MS Autotech will likely attempt to win EV contracts from Hyundai Motor,” he added. “With Hyundai Motor and other carmakers suffering from high personnel expenses, MS Autotech’s plan of becoming a contract manufacturer could be an attractive option for carmakers.”