Safety advocates and experts are targeting automatic ignition shut off systems as the next automotive safety feature that should be implemented en masse by manufacturers.

A recent article published by The Detroit News told the story of Russel Fish, a 68-year old man that was killed when he accidentally left his vehicle’s engine running in the garage attached to his home. Fish is one of four people to have died in such a manner so far this year and industry experts say it’s all-too-common when the technology exists to prevent such occurrences. 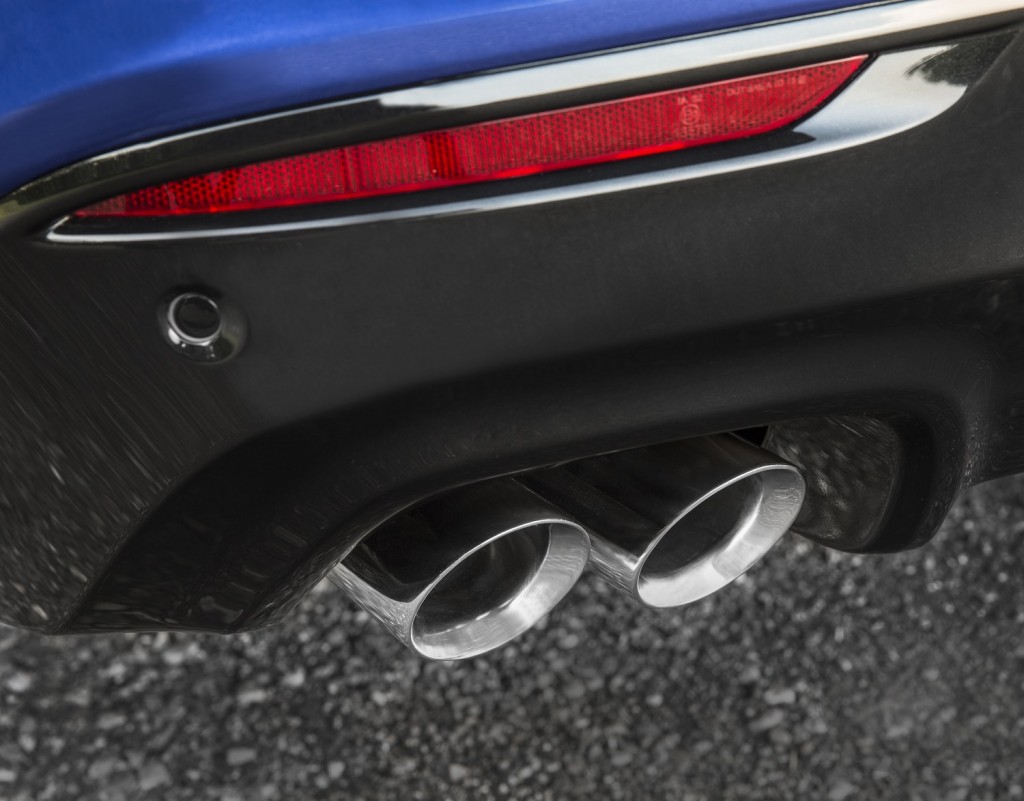 General Motors first implemented a feature called ‘Extended Parking’ in 2013, which shuts a vehicle’s engine off if the key fob is outside of the vehicle for more than one hour while it is left in park. This was done following growing concern over the carbon monoxide risk imposed by keyless ignition systems, which began to crop up in cars, trucks and SUVs in the mid-to-late 2000s. At the time, the National Highway Traffic Safety Administration said it would not make automatic engine shutoff systems mandatory, as it was difficult to determine a time delay standard.

Most current GM vehicles with push button starts will shut off after a certain period of time. Additionally, GM vehicles with electronic shift mechanisms will automatically put the transmission into park if the engine is shut off while it is still in reverse or drive, preventing rollaways like the one that killed actor Anton Yelchin.

Toyota, perhaps in response to this growing concerns, announced last week that most of its 2020 model year vehicles will feature automatic ignition shutoff and will automatically shift into park when the engine is shut off. Toyota and Lexus vehicles are often found to be involved in the carbon monoxide related deaths, according to the report.

New Ford vehicles with push button start and electronic shift mechanisms also have these safety features, with Ford implementing them around the same time as GM in 2013.