Between 1975 and 1976, GM produced a limited-run, high-performance version of its subcompact Chevrolet Vega. Working in conjunction with British automotive engineering company Cosworth, the resulting Chevrolet Cosworth Vega was a high-strung, lightweight sport compact tuned to deliver maximum driving thrills behind the wheel. Now, a seemingly pristine example of this rare vehicle is up for sale.

This particular Cosworth Vega is garage-kept and boasts less than 3,000 miles on the clock. It’s all-original, with the exception of the battery and oil filter. 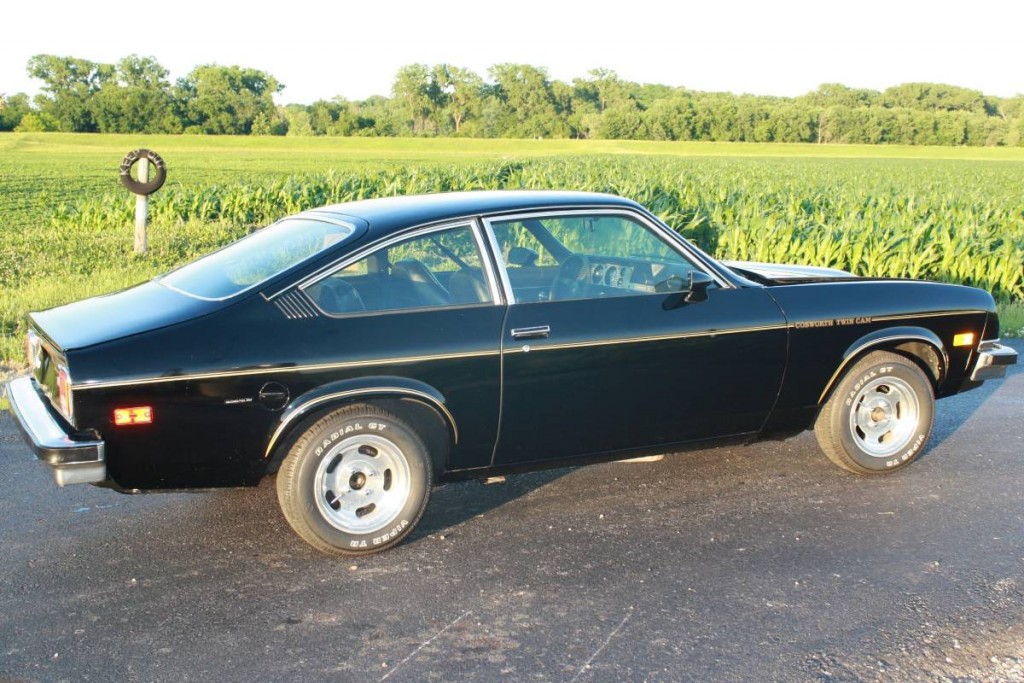 Eagle-eyed readers will no doubt notice that the car rides on a set of non-original mag wheels. The owner explains that these were fitted to preserve the original gold-finished rollers, which were stored in the owner’s garage for maximum long-term shine.

The backstory on this Cosworth Vega is that it was originally a dealer vehicle that sat on display in the main showroom for years. The dealer wanted to show off the unique Cosworth engine, so the hood was removed for easy access. Unfortunately, the technician that reinstalled the hood accidentally dinged the paint in the process, but beyond that, the exterior looks more or less immaculate. 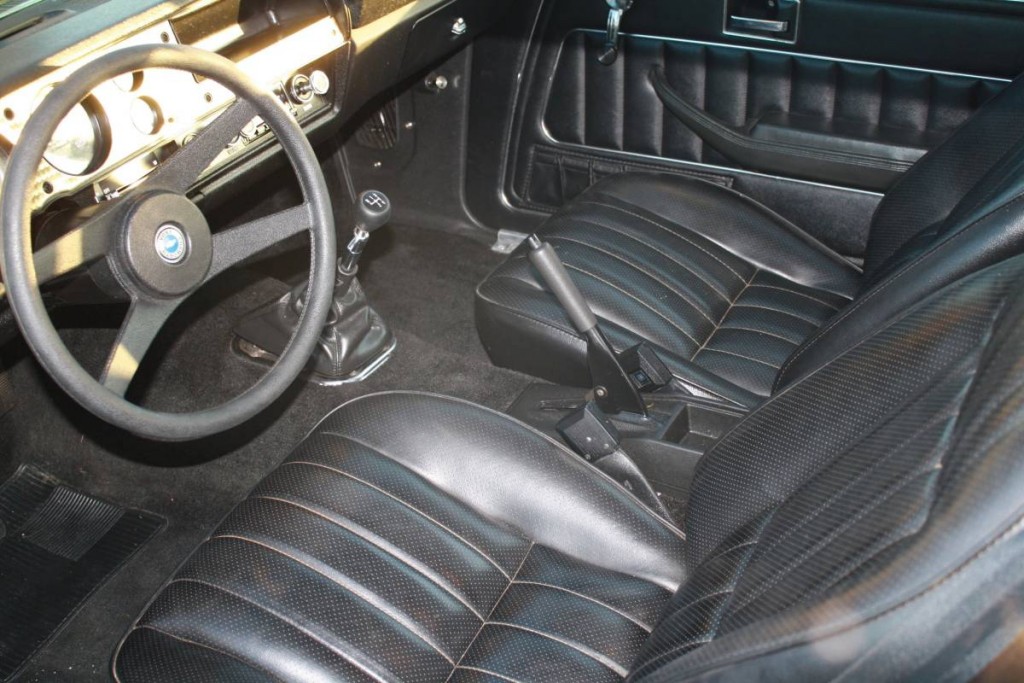 Ditto for the interior. The upholstery has barely any wear, and the eye-grabbing gold dash looks phenomenal as well.

Of course, the most enticing bit on the Cosworth Vega is the 2.0L inline four-cylinder engine. Created as a joint project between Chevrolet and Cosworth, the engine was hand-assembled and looks phenomenal in the engine bay. 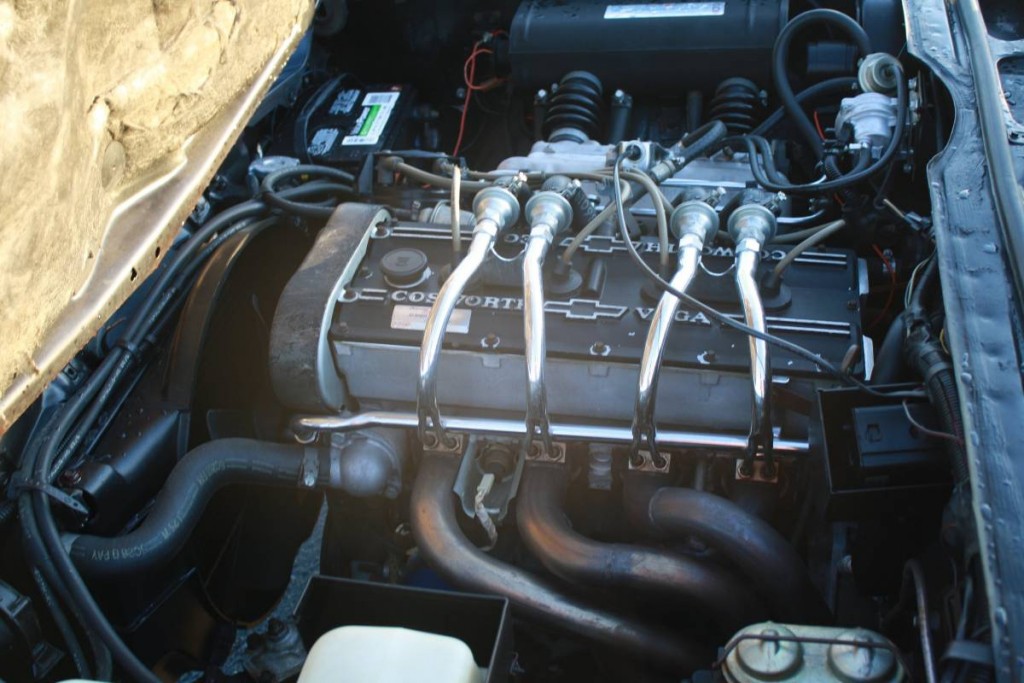 Utilizing an aluminum block, 16 valves, double overhead cams and electronic fuel injection, this ‘four loves to rev. Output is rated at 110 horsepower at 5,600 rpm and 107 pound-feet of torque at 4,800 rpm, which is sent to the rear axle through a four-speed manual transmission.

As the story goes, the Cosworth Vega saw production that was even more limited than Chevrolet had originally intended. When it was first introduced, the starting price was set just $900 shy of the Corvette; this particular example was only $500 shy. As such, very few people bought it, with just 2,061 examples sold in 1975. And these days, that makes it a rare find. 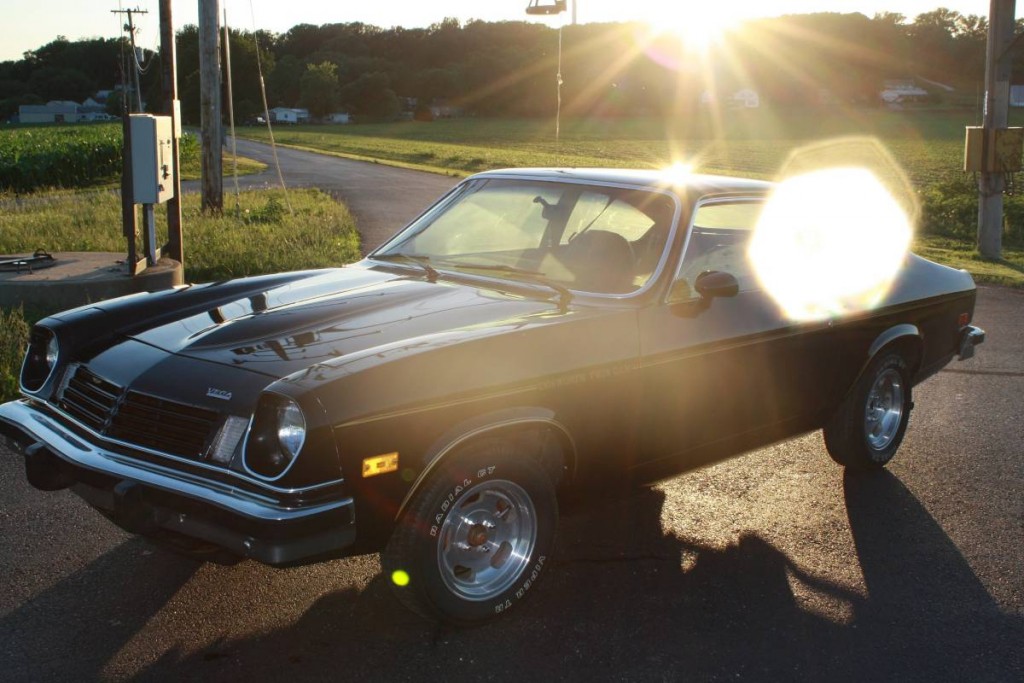 This particular Cosworth Vega is located in Kansas City, Missouri, and listed for sale on Craigslist for a rather hefty $23,000.

It’s expensive, no doubt, but considering the vehicle’s rarity, condition, low mileage, and extensive backing documentation, it’s probably worth it. 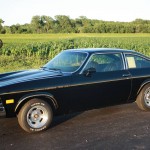 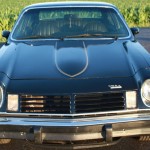 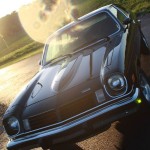 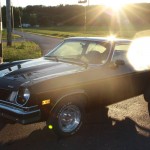 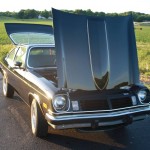 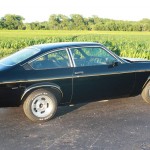 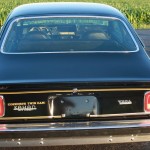 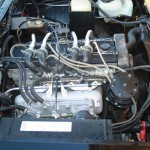 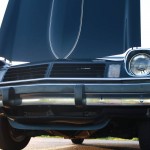 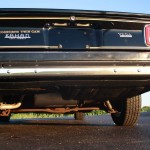 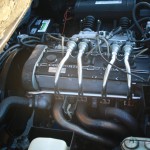 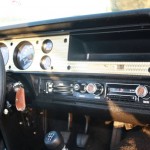 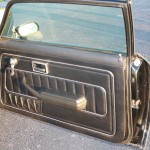 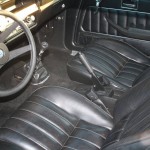 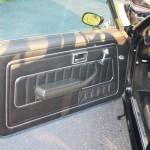 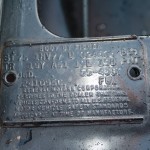 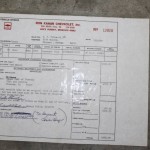 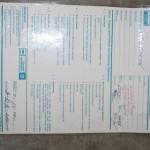 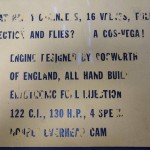 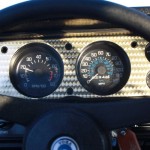 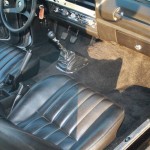 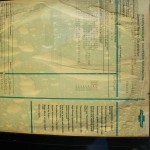 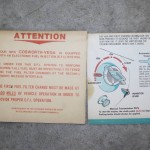