When it comes to Golden Era muscle cars, few are as head-snappingly awesome as the 1970 Chevelle SS 454. Offering a no-nonsense approach to performance, this machine has it all: eyeball-grabbing good looks, low production numbers, and best of all, a monster 7.4L V8 under the hood. Now, one of the most pristine examples of the 1970 Chevelle SS 454 is up for grabs in the new Chevelle Dream Giveaway. 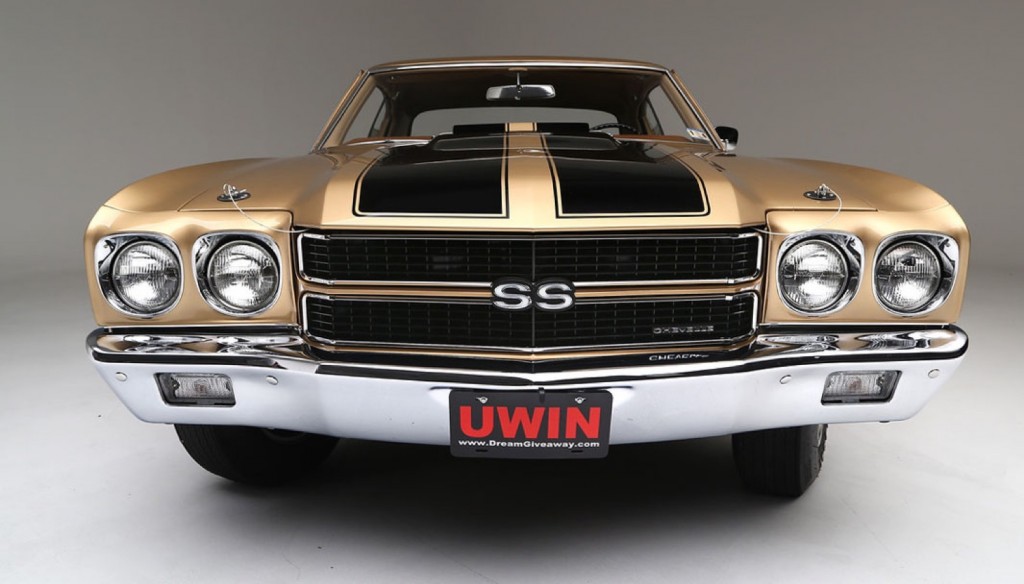 The Chevelle Dream Giveaway is a nationwide drawing held to benefit the New Beginning Children’s Homes, a charitable organization that supports family-style long-term residential care for foster children. So basically, this contest not only offers up one of the baddest muscle cars to ever wear a Bow Tie, but the proceeds go to those who need them the most. Talk about a win-win. 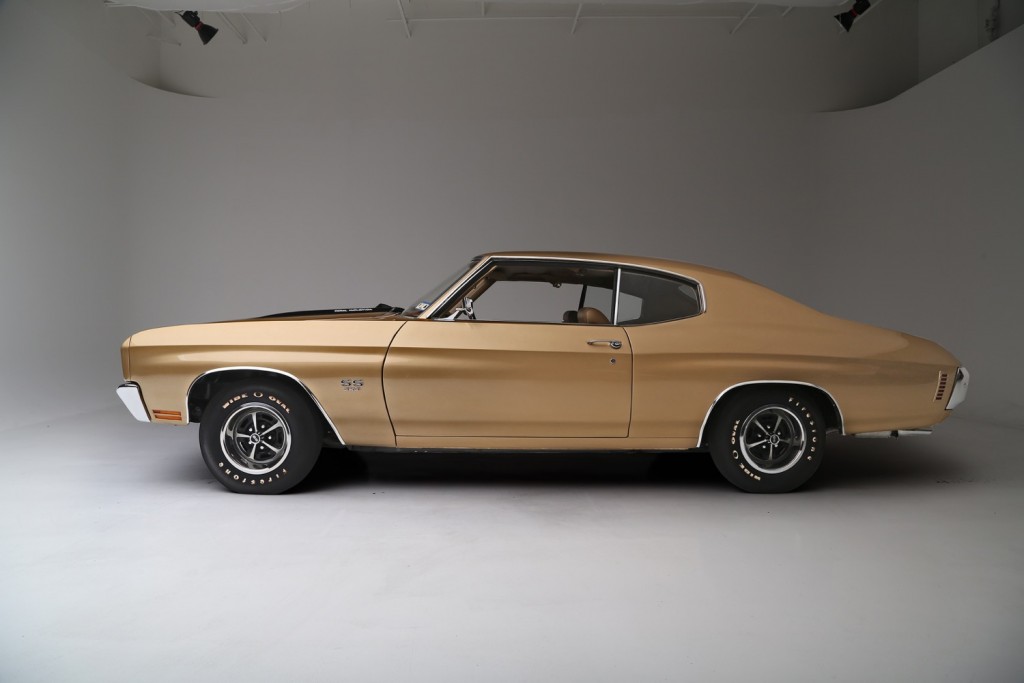 Back to the grand prize. One lucky winner will walk away with a 1970 Chevelle Super Sport with just 44,000 original miles on the clock. Sporting a Concours-quality restoration, the coupe is covered in an attractive Desert Sand paint job, and comes with a factory cowl induction hood with two black racing stripes running down the middle. 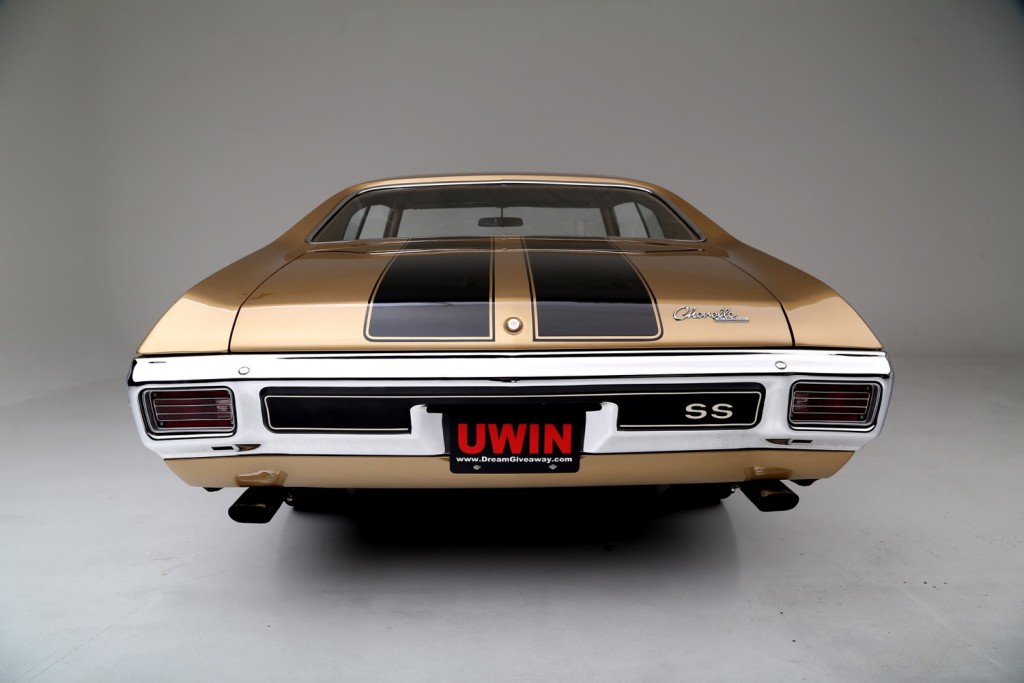 The cabin is finished in a complementary beige and comes fitted with a rare factory bench seat. It’s suspected that the Desert Sand/beige combo makes this particular example a 1-of-1 factory car. 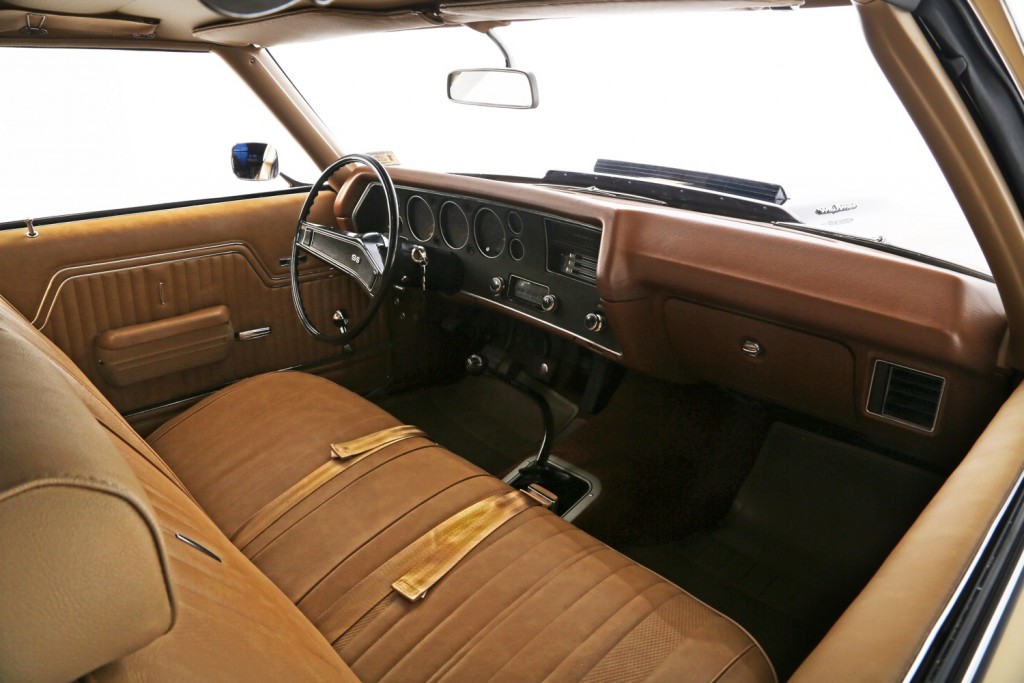 Under the hood, you’ll find the original LS6 Big-Block V8 engine, which produces 450 horsepower. When it comes to the Chevelle, this is the motor to have. The LS6 mates to a Muncie “Rock Crusher” (M22) four-speed manual transmission, which connects to 4.10 gearing with Positraction in the rear. Factory power brakes help to haul it down. 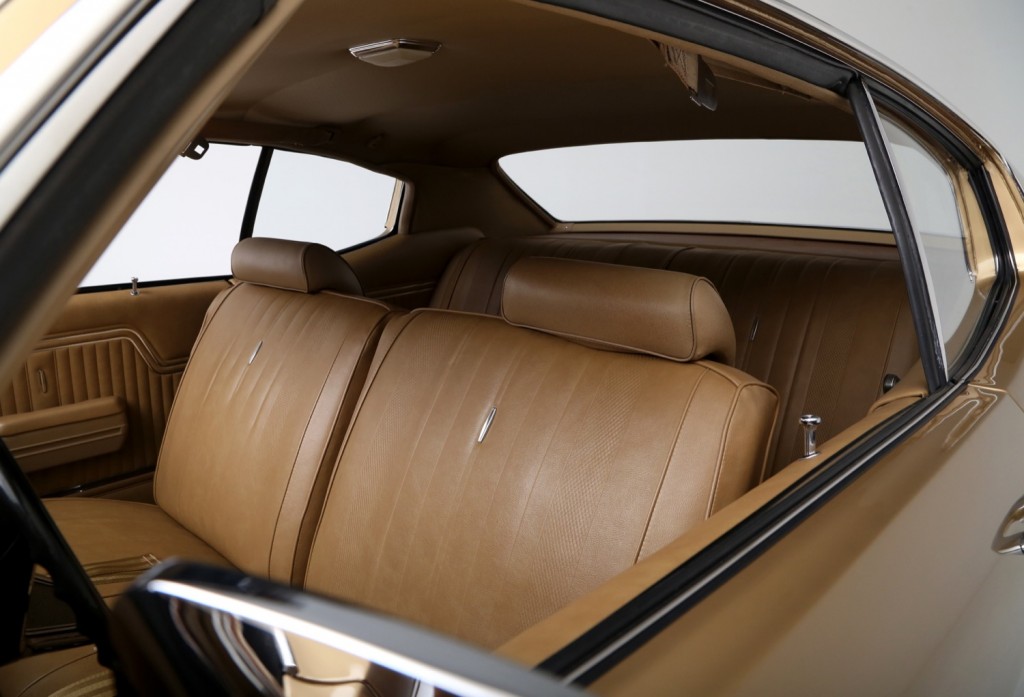 According to the contest press release, “Jim Campisano, author of Encyclopedia of Muscle Cars, personally inspected this grand-prize muscle car and proclaimed, ‘This is as close as you can get to going back in time and owning a brand-new 1970 SS454 Chevelle.’” 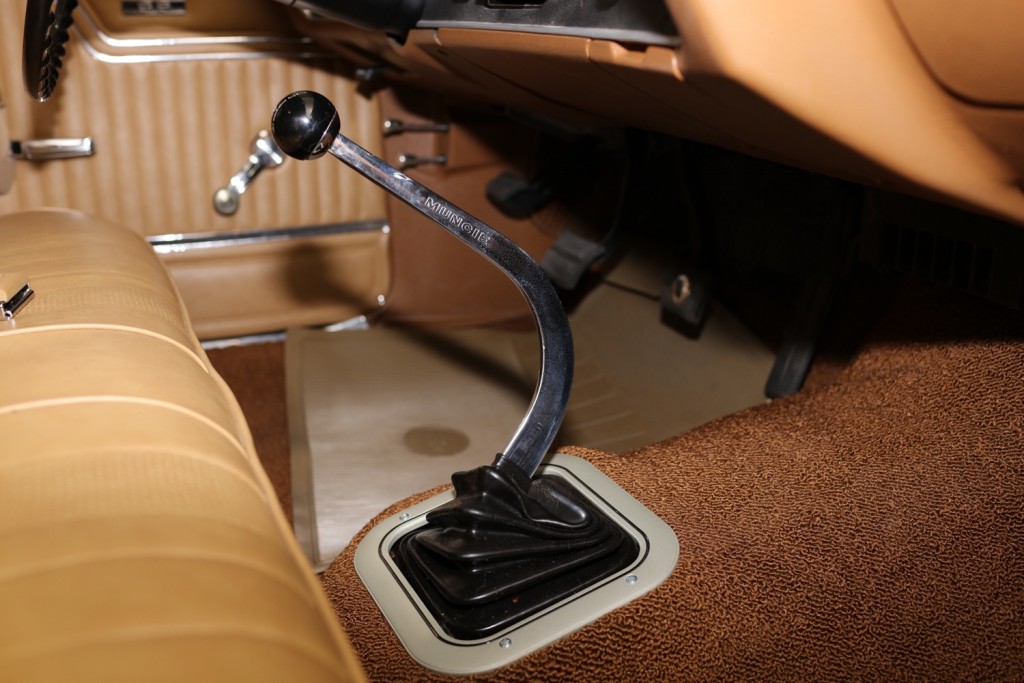 Interested? Call (866) 600-0646 to purchase tickets. Alternatively, head over to the contest website at the link below to get double tickets with a donation of $25 or more. That website is…