The National Corvette Museum often holds auctions, raffles and fundraisers in order to allocate the money necessary to keep the museum’s doors open and its lights on.

The NCM recently thought of a somewhat unique way to raise some funds: by auctioning off a pair of tickets to the upcoming reveal of the 2020 mid engine Corvette C8 in California on July 18, 2019. 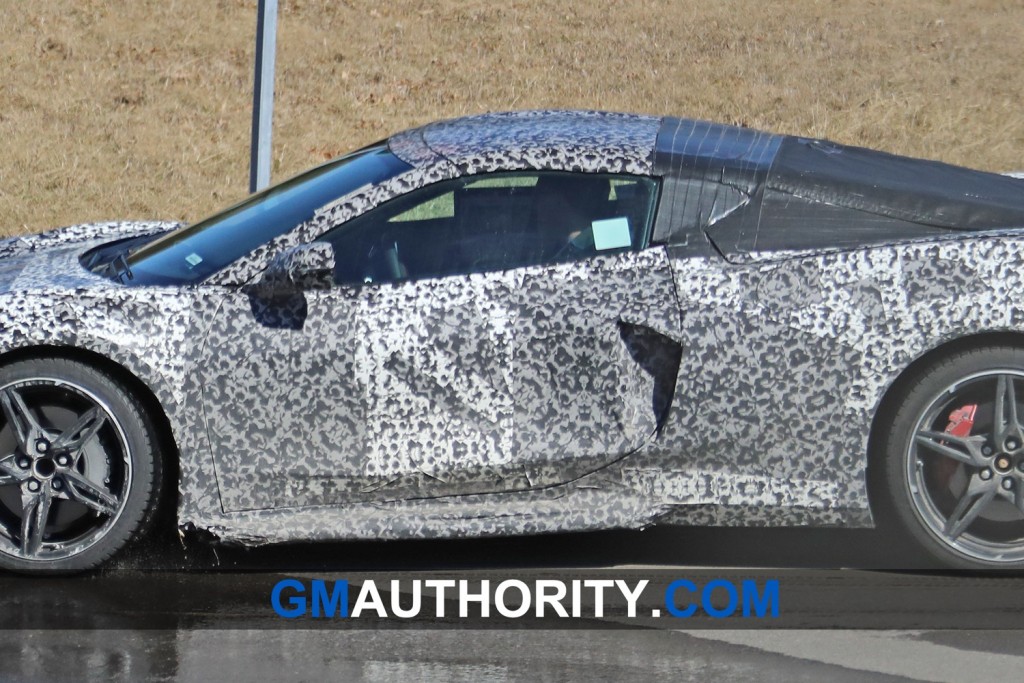 We’re happy to report that this attempt at fundraising was highly successful, with the museum raising an incredible $15,200 by selling the pair of tickets. That’s a shockingly high amount of money for an event that is likely to be quite brief, although we’re sure whoever bought them recognized that this was essentially just a donation to the museum. 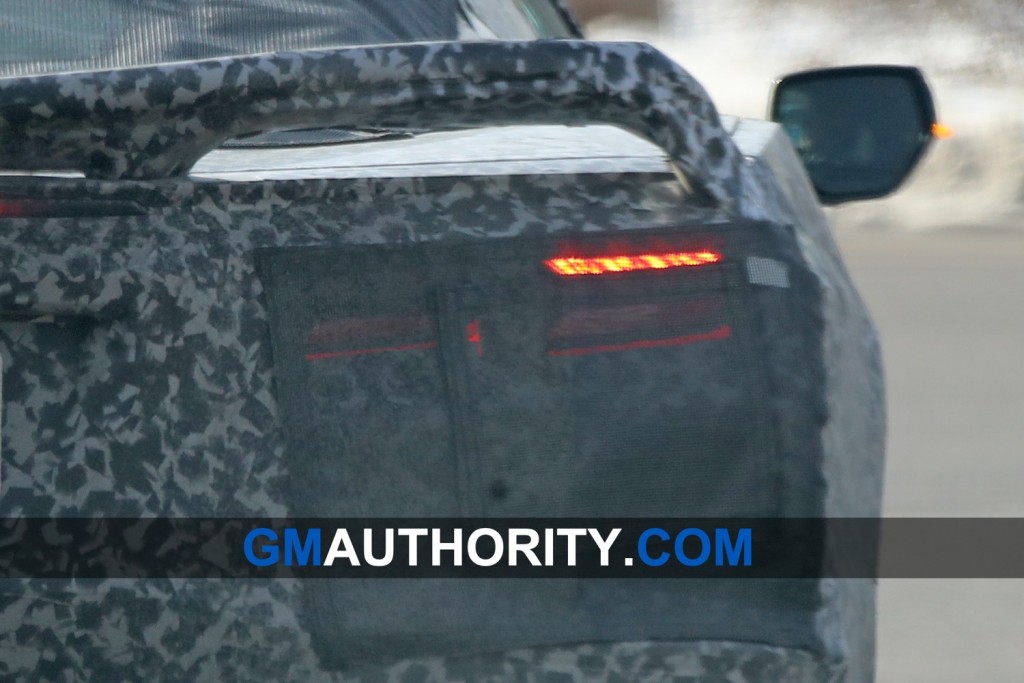 Included with the two tickets are overnight lodging for the night of July 18, access to both days of the reveal, planned festivities, a group lunch, and a tour of a local automotive museum. Bus transportation will also be included for both days to the reveal site and the winning bidder will look the part with the exclusive Corvette reveal polo given to attendees. The only catch is that winning bidder must provide their own transportation to Orange County, California – whether that be airfare, train tickets, or a rental car. 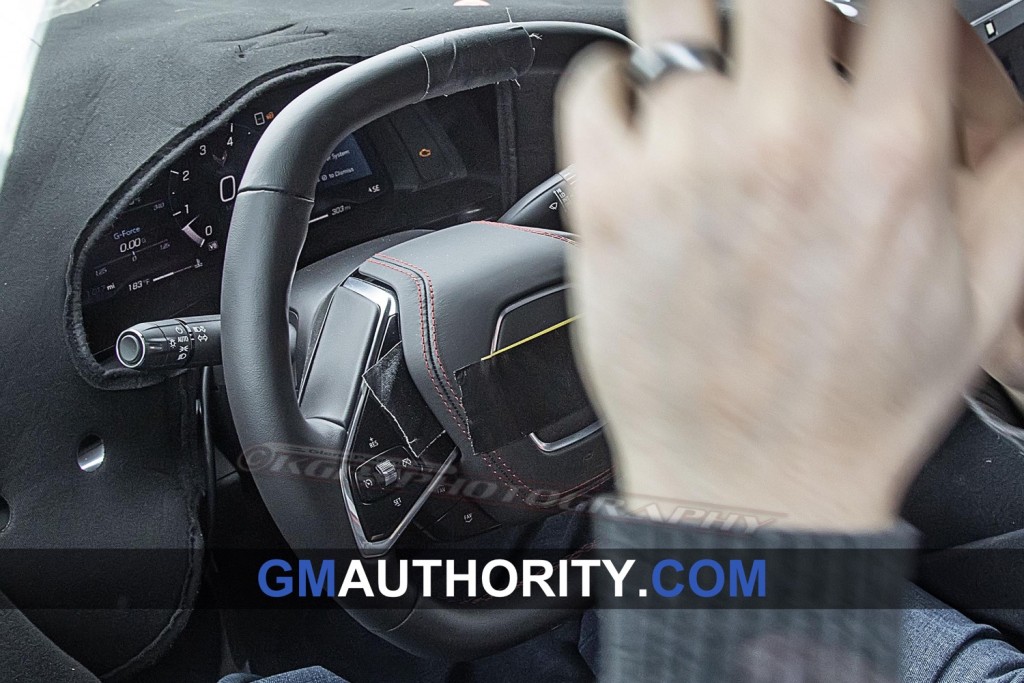 As for the mid engine Corvette C8 itself, we’re expecting the version shown in California to feature an upgraded version of General Motors’ 6.2-liter LT1 V8 engine. That will likely be the base model, with other DOHC V8 engines set to arrive later on. A hybrid variant with an all-wheel-drive system and somewhere around 1,000 horsepower has been rumored as well, but we’re really getting ahead of ourselves talking about model variants. Let’s wait to see the standard car first, at least!

Stay tuned for all the details the mid engine Corvette C8 when it makes its debut in California on July 18.