The Opel Insignia is Opel’s range-topping car that’s also sold as the Holden Commodore in Australia and the Buick Regal here in the U.S. The Insignia just entered its second generation in 2017 and now the top-trim GSi model is getting an aftermarket up-fit that brings sleek new styling bits for the exterior and interior, as well as a little extra poke under the hood, all courtesy of Irmscher – a tuner based in Remshalden, Germany, that specializes in Peugeot, Kia, and Opel vehicles. Founded in 1968, Irmscher has loads of experience in racing, including support for Opel’s efforts in rally and touring cars.

When it isn’t at the track, Irmscher also designs and manufactures a number of performance parts, with recent efforts including upgrades for the Opel Grandland X and tiny Opel Adam. And now, Irmscher will offer a new sport package for the Opel Insignia GSi. 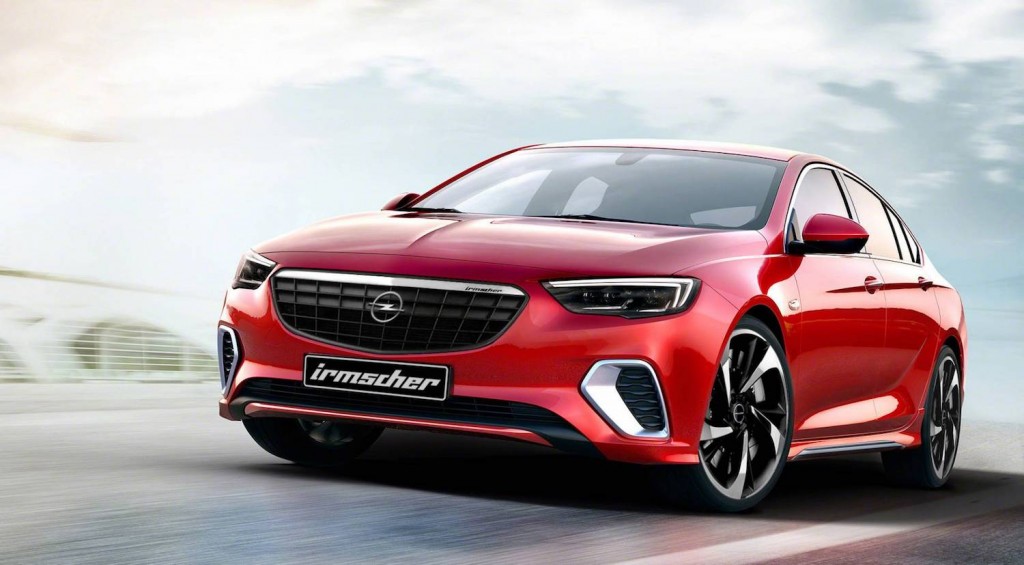 This latest package for the Opel Insignia GSi starts with new styling in the front thanks to a new grille. The cleaner look incorporates both carbon fiber and stainless steel trim to give it a little extra flair. 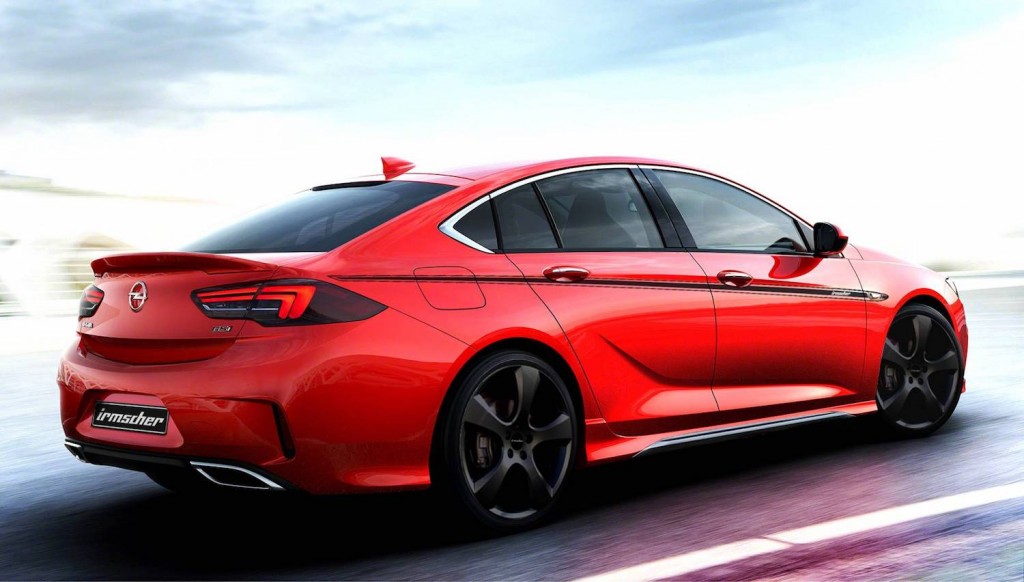 Critically, Irmscher also saw fit to tweak a few things under the hood. The stock vehicle’s 2.0L turbocharged four-cylinder gasoline LTG engine now gets an extra 20 ponies – up to a total 280 horsepower from the standard 260. The eight-speed automatic transmission and standard all-wheel-drive system go unchanged.

And while we have yet to get any shots of the interior, Irmscher says it threw in some velvety leather upholstery for the seats, with customization options offered for both color choice and materials to better suit the owner’s taste. There are also new stainless steel doorsills, which come with the requisite Irmscher branding, lest you forget who built the thing. 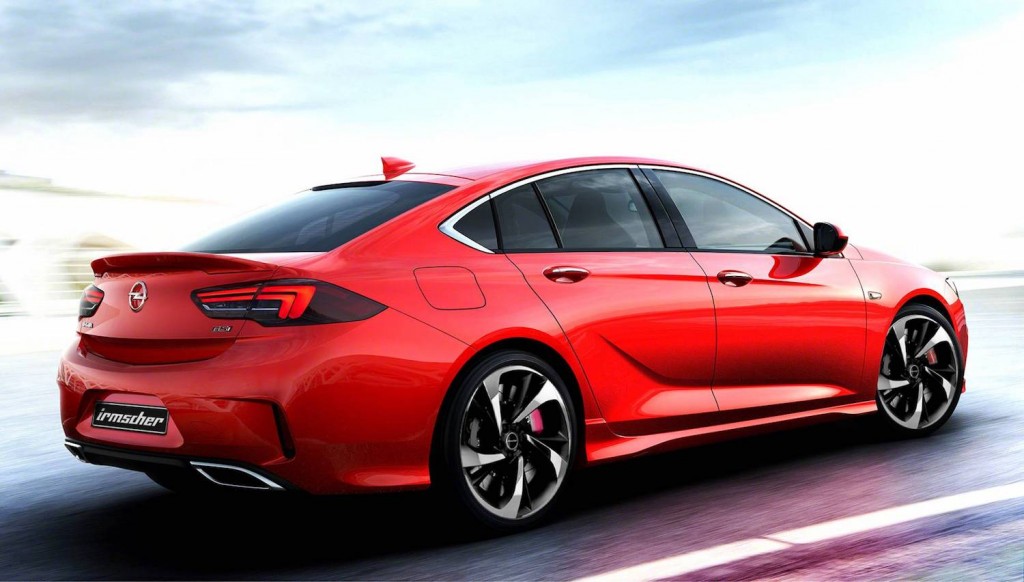 Interested buyers can get the upgrades as individual parts, or as a complete package.

As a reminder, the second-gen Opel Insignia GSi tosses the previous generation’s turbocharged V6 in favor of two new four-cylinder engines, including a 2.0L BiTurbo diesel, as well as the gasoline-powered 2.0L turbocharged four-cylinder LTG. The diesel makes 207 horsepower and 354 pound-feet of torque in stock trim. No word on possible upgrades for the oil-burner.