The litigation arose from plaintiff Katrina Hutchinson, who purchased a 2016 Chevrolet Malibu new in May of 2016. While driving the car, she claimed the driver information screen suddenly flashed “Engine power is reduced” and the car slowed to a top speed of 20 mph. Upon taking the Chevrolet Malibu back to the dealership, technicians found it needed a new accelerator pedal position sensor. At the time, the fix was covered under warranty. 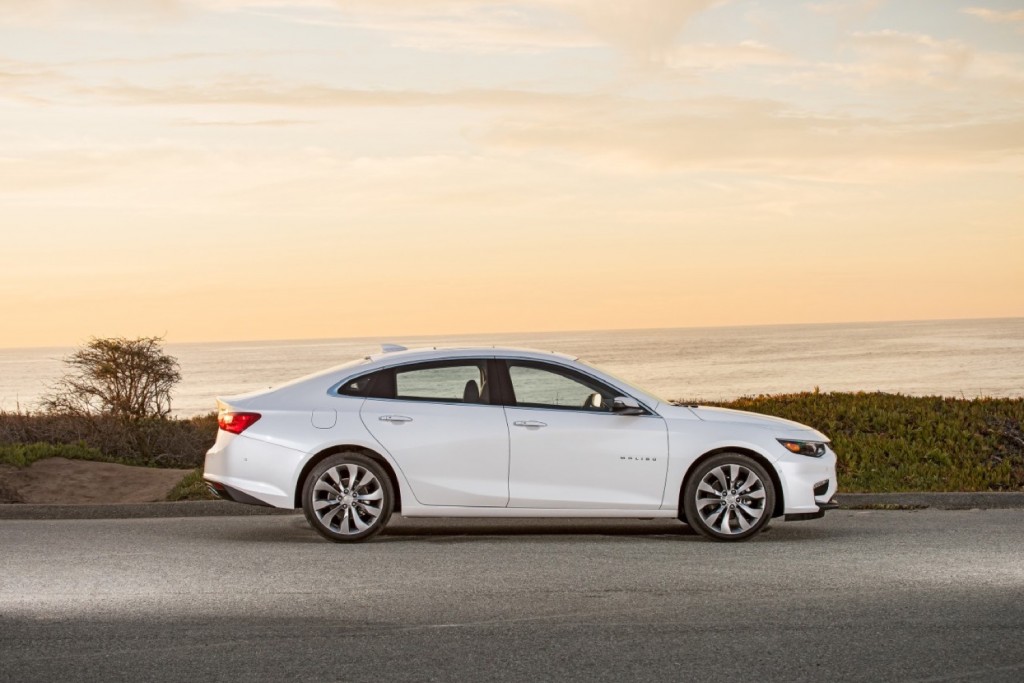 However, at 45,000 miles, the issue occurred again, and this time, Hutchinson’s Malibu was out of warranty. The plaintiff allegedly spent nearly $500 to replace the accelerator sensor.

The Malibu does not feature a mechanical linkage for the accelerator pedal. Instead, electronic throttle control is responsible for engine acceleration. This includes an accelerator pedal position sensor, which tells the powertrain how much acceleration the driver requests. Hutchinson’s lawsuit claims the problem puts everyone on the road in danger since the loss of power comes unexpectedly and instantly. 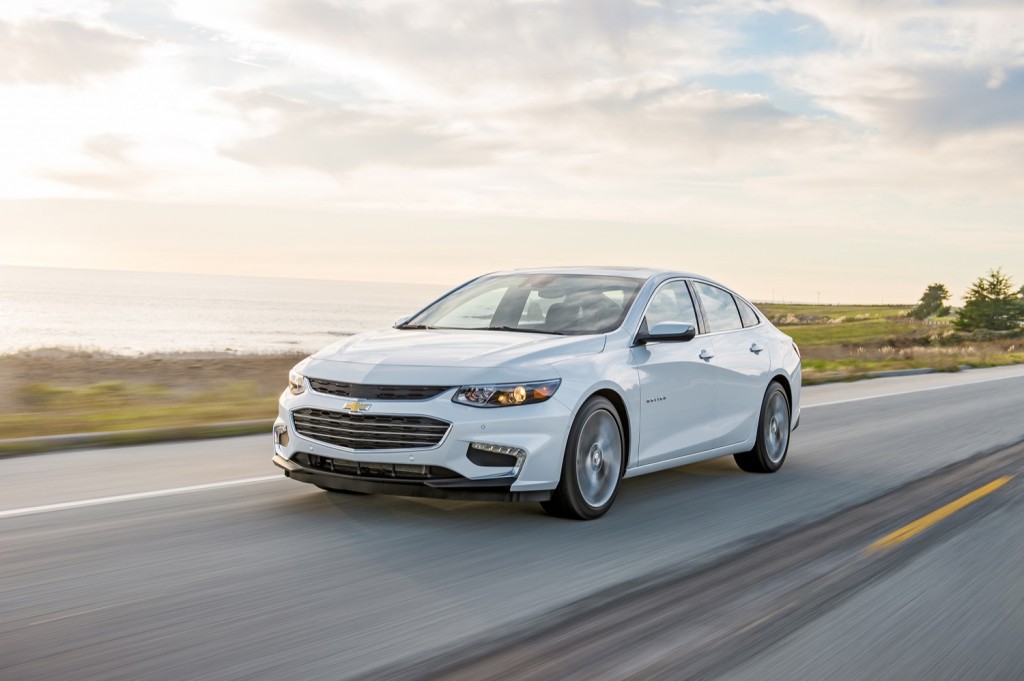 Her lawsuit alleges GM knows of the problem but hasn’t acknowledged the issue thus far. She added GM also supposedly did not offer any assistance when her Malibu needed a new sensor for the second time. The part, per the lawsuit, is supposed to last the lifetime of the car.

The lawsuit has been filed in the U.S. District Court for the District of Maryland, Greenbelt Division.