SAIC-GM-Wuling (SGMW), General Motors’ three-way joint venture in China with SAIC and Wuling, is preparing a major product offensive to redefine the Baojun brand and set it up for growth in the next decade. Following the release of the compact RS-5 crossover SUV, Baojun’s next vehicle will be an all-new RC model whose name we don’t yet know. What we do know is that it will be the first member of Baojun’s upcoming RC-# / RC-number vehicle range that was chosen to grace future Baojun cars, while utilities get the RS-# / RS-number nomenclature.

Now, GM Authority has obtained two official sketches and a first real-world image of this future Baojun model. These first images allow us to establish a good idea of ​​what will be the focus and orientation of the Baojun’s second product on the all-new vehicle architecture created by SGMW exclusively for the brand.

The first thing that stands out on the all-new, unnamed Baojun RC-Model is the vehicles body type. At first glance, it seems to be a vehicle with the common three-box (sedan) body, but that’s not the case. Instead, it’s actually a 5-door liftback model with higher ground clearance than typically expected, as shown by the real-world image (in blue). Undoubtedly, this model represents a rather innovative body style within the economy vehicles class, being part sedan, part liftback-like coupe, and part crossover.

These first images also show that Baojun’s first RC-Model will have rather generous dimensions, a unique and – at first glance – attractive exterior design and a somewhat sporty appearance – elements with which Baojun hopes will attract a new type of customer. The front end features a grille with a large air intake that extends to the headlights, creating a rather strong visual presence. In addition, the slim format and sharp edges of the headlights combine with muscular bumper treatment to deliver an aggressive look. 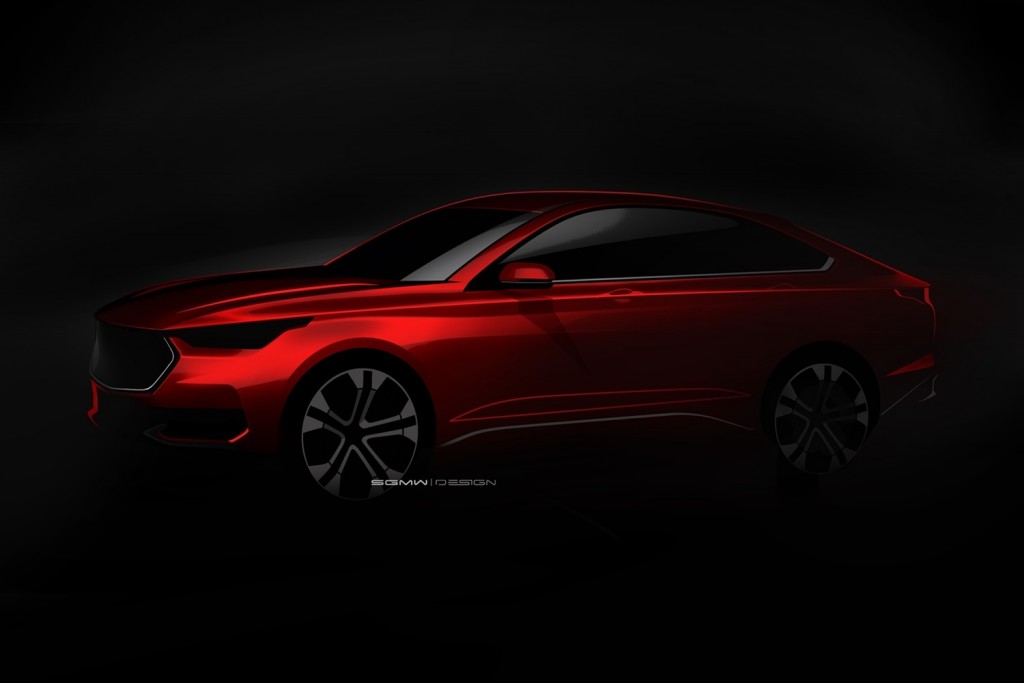 The side profile of the future Baojun is marked by a high beltline that runs the length of the car, connecting the top of the headlight clusters at each end. However, the most outstanding thing is the slope of the C-pillar combined with the liftback format, which gives the vehicle an athletic and sporty feel. The real-world photo, meanwhile, shows that this Baojun RC-Model has a third window, as well as some large wheels and yellow brake calipers. We doubt that the two latter components will reach production, however, model.

Meanwhile, the rear of the vehicle features sporty styling reminiscent to that of a coupe. The hips on both sides join the car’s hatch to form an integrated spoiler, which makes the whole design very harmonious. In this sense, it is striking that the shape of the taillights echoes that of the headlights. 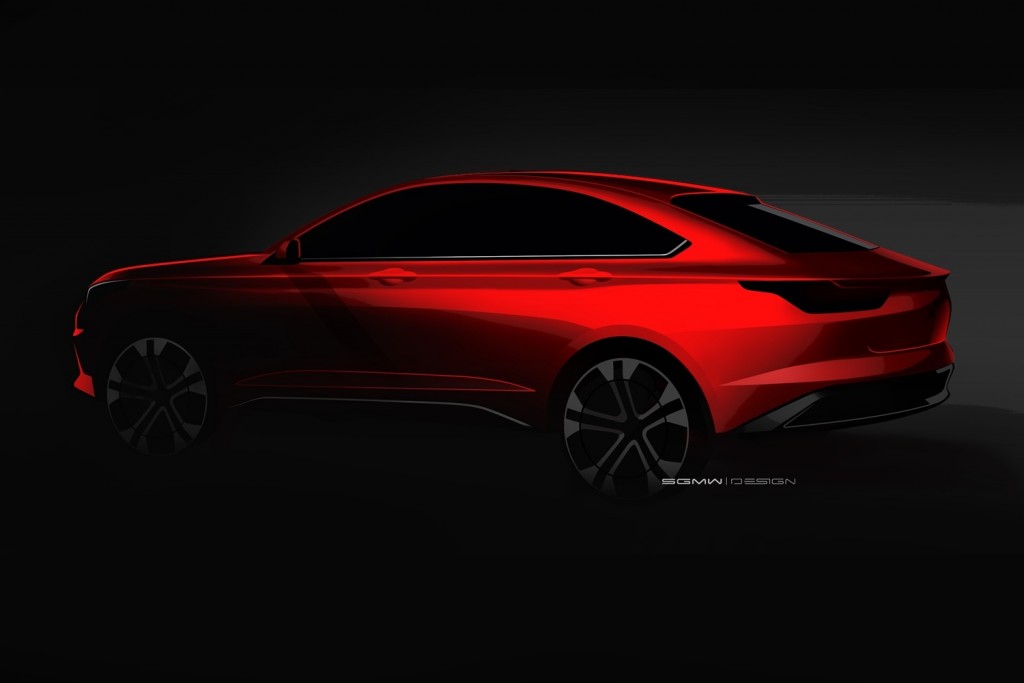 From a mechanical standpoint, it is expected that this future Baojun RC-Model will be offered with the same turbocharged 1.5L inline-four-cylinder engine that SAIC-GM-Wuling uses in the RS-5 crossover. After all, this upcoming model will share a platform with the RS-5.

The boosted four-banger offers a maximum 150 horsepower and is coupled to a choice of a six-speed manual transmission or a CVT. This future model, whose commercial name could be Baojun RC-6, will be officially presented in China before the end of 2019.

In the meantime, subscribe to GM Authority as we bring you the latest Baojun news and ongoing GM news coverage. 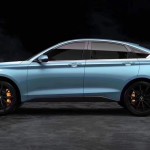 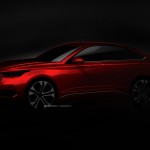 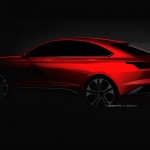