The new iOS 12 for Apple iPhone has a new feature called ‘Shortcuts’ which allows the user to automate various features on their phone. For example, the user could set a ‘Running Late’ shortcut, which would contact a pre-set list of individuals for you to let them know you are running late, rather than you manually texting each of them. Or you could set a ‘Find Convenience Stores’ shortcut that will search the area for you, rather than you typing it into Google. 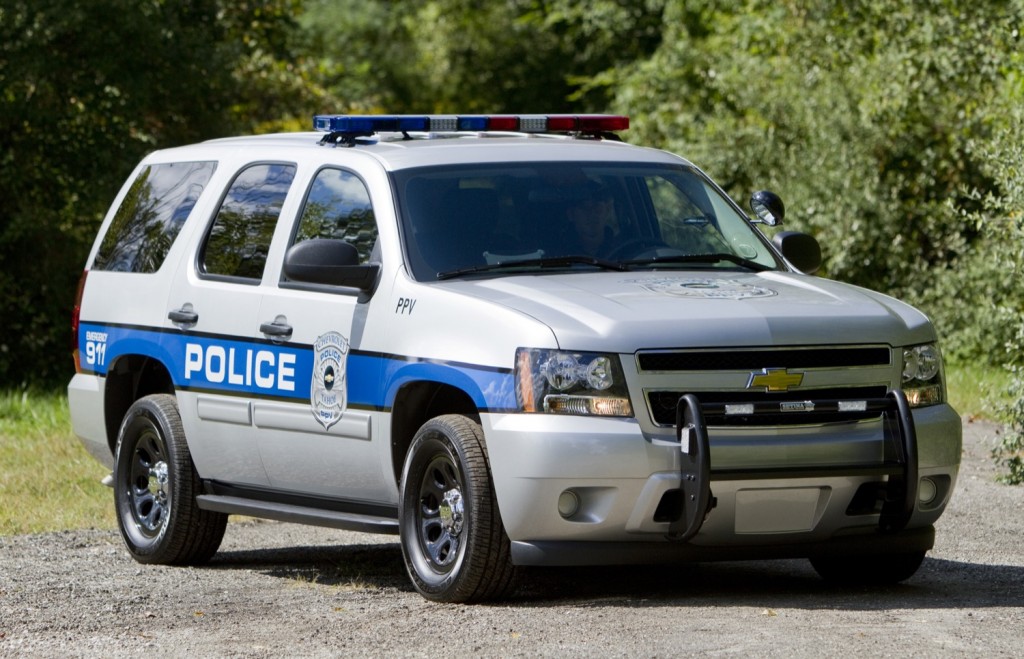 One Shortcut Apple iOS 12 users who drive often may want to use is the new ‘Police’ shortcut. Users who have this Shortcut enabled can simply say “Siri, i’m getting pulled over” with their phone nearby and the Shortcut will automatically pause your music, turn down the screen brightness, turn the phone on ‘Do Not Disturb’ and begin recording using the front-facing camera. When the recording stops, the Shortcut can text or email the video to a pre-determined contact or save it to a Dropbox cloud.

The Police Shortcut can also be programmed to text a pre-determined contact in your phone to let them know that you have been pulled over.

“It seemed to me that if you’re getting pulled over it couldn’t hurt to have a recording of the incident,” the creator of the shortcut, Robert Petersen, told Market Insider this week. “The police these days in many places have body cams, so this could be the civilian equivalent.” 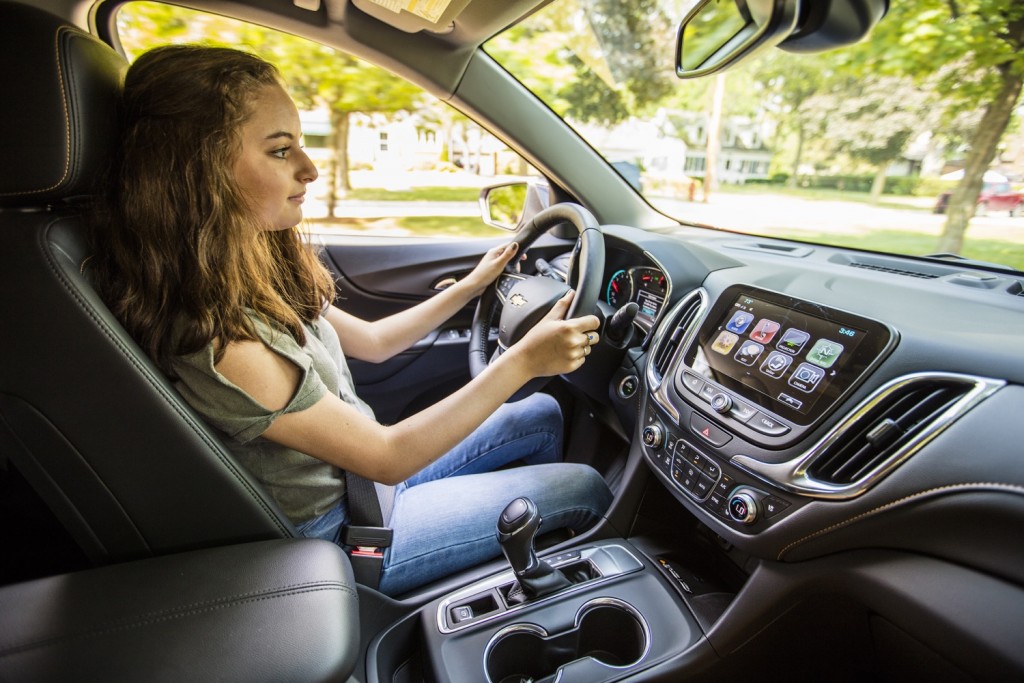 Apps like this, along with other similar technologies, are changing the modern day driving and automotive landscape. General Motors made headlines recently for its new ‘Buckle to Drive’ feature within its Teen Driver system, which will lock the driver out of Drive unless their seatbelt is buckled. Teen Driver mode can be enabled by the owner of the vehicle and is password protected.

GM was also well ahead of the connect car curve with its satellite enabled OnStar system, which helps law enforcement recover lost and stolen vehicles, or remotely shut down a vehicle being driven by a suspected criminal.