The Toronto Raptors won their first-ever NBA Championship this week, with California native Kawhi Leonard having been named the NBA Finals MVP after helping to carry to the team to victory.

Leonard won his first NBA title in 2012 with the San Antonio Spurs and later signed a four-year, $94 million deal with the team in 2015. You’d think with that kind of cashflow, Leonard would at least buy himself a new SUV or some type of luxury sedan, but he has a reputation for being one of the NBA’s most humble players for a reason. 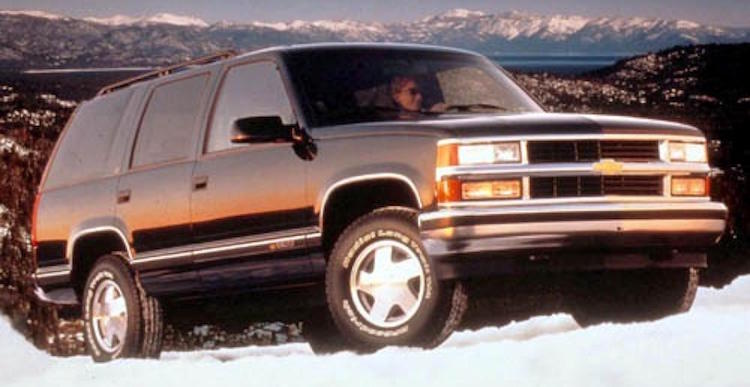 In a 2016 interview with Sports Illustrated, the quiet 27-year old revealed that he was still driving his 1997 Chevrolet Tahoe, which he had when he was a teenager growing up in Southern California’s Inland Empire region. Even though he had recently signed a contract that paid him $16 million a year, he said he had no reason to get rid of the vehicle, explaining that “it runs” and “it’s paid off.”

Kawhi also nicknamed the vehicle ‘Gas Guzzler’, which is certainly an appropriate nickname for a Tahoe of that generation, although we’re sure Leonard isn’t worried about how much he’s spending on fuel each week.

CNBC says it reached out to a spokesperson from the Toronto Raptors to ask if Leonard brought the Tahoe with him to Canada when he was traded from San Antonio last July, but the team did not respond. It seems unlikely they will get a response after last night’s big win – we’re sure the Raptor’s press team is busier than they have ever been in the team’s 24-year history. 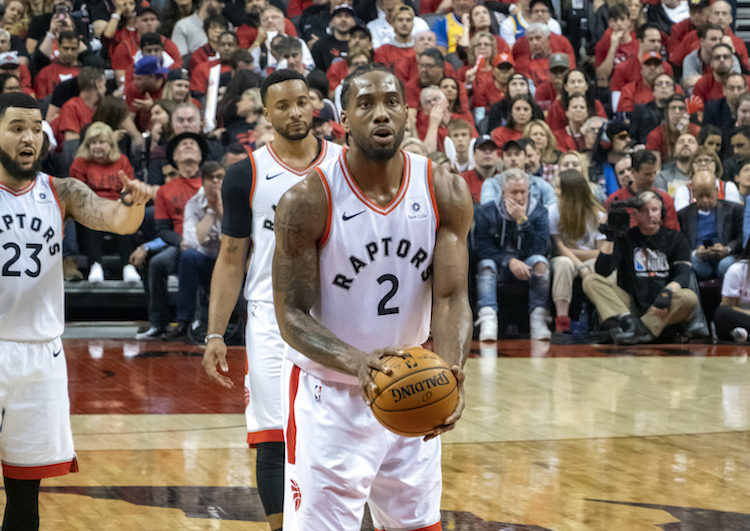 Prior to the Tahoe, Kawhi Leonard drove a silver Chevrolet Malibu sedan. When the car died, he went and fetched his old Tahoe from his mother’s driveway, fixed it up, and began driving it instead. He also bought a Porsche of some type early in his NBA career, according to reports, but even that was a purchase made at his friend’s behest.