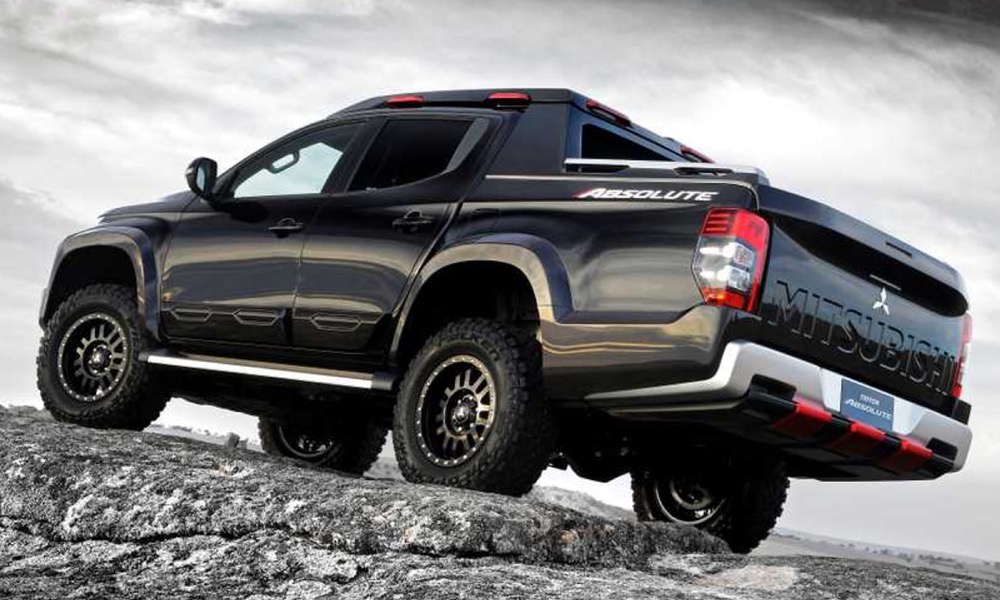 When the Chevrolet Colorado ZR2 was added to the Colorado lineup in 2017, GM set the bar in North America for midsize off-road pickup trucks. Following a similar formula as the larger Ford F-150 Raptor, the ZR2 brought serious off-road abilities to a midsize truck, something that hadn’t been offered to North American consumers before. 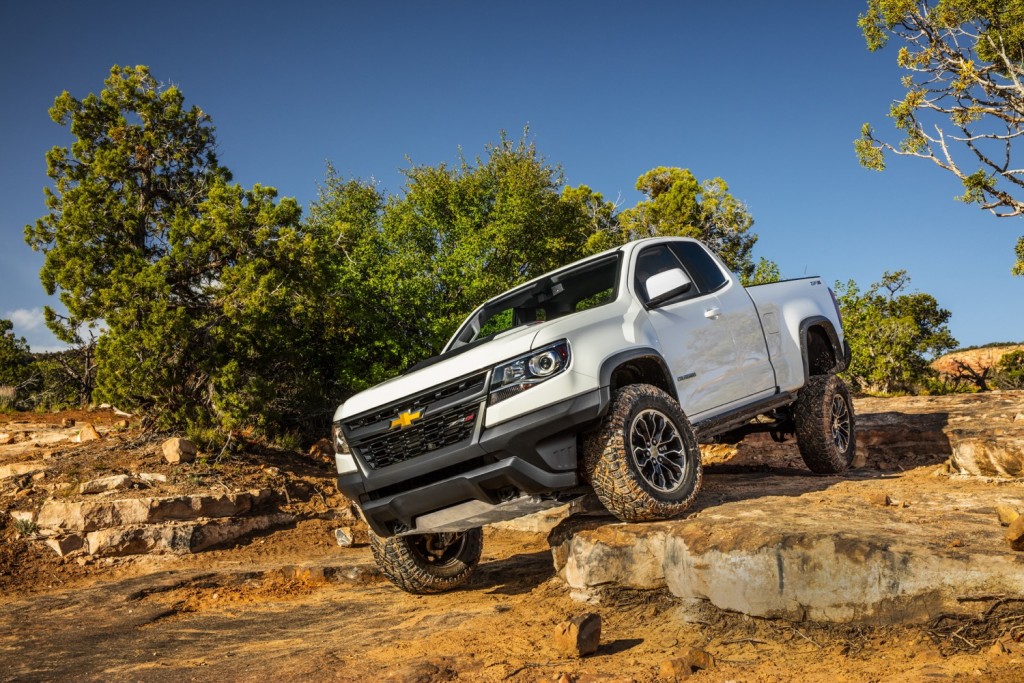 In other markets, such as Australia, GM cross-town rival, Ford, offers the Ranger Raptor. That model is powered by a twin-turbocharged (yes, you read that right) 2.0L diesel inline-four. It’s armed to take on the rough stuff thanks to its wider track and Fox Racing Shox internal-bypass dampers. As we write this, Ford still hasn’t confirmed that the Ranger Raptor will be sold in North America. 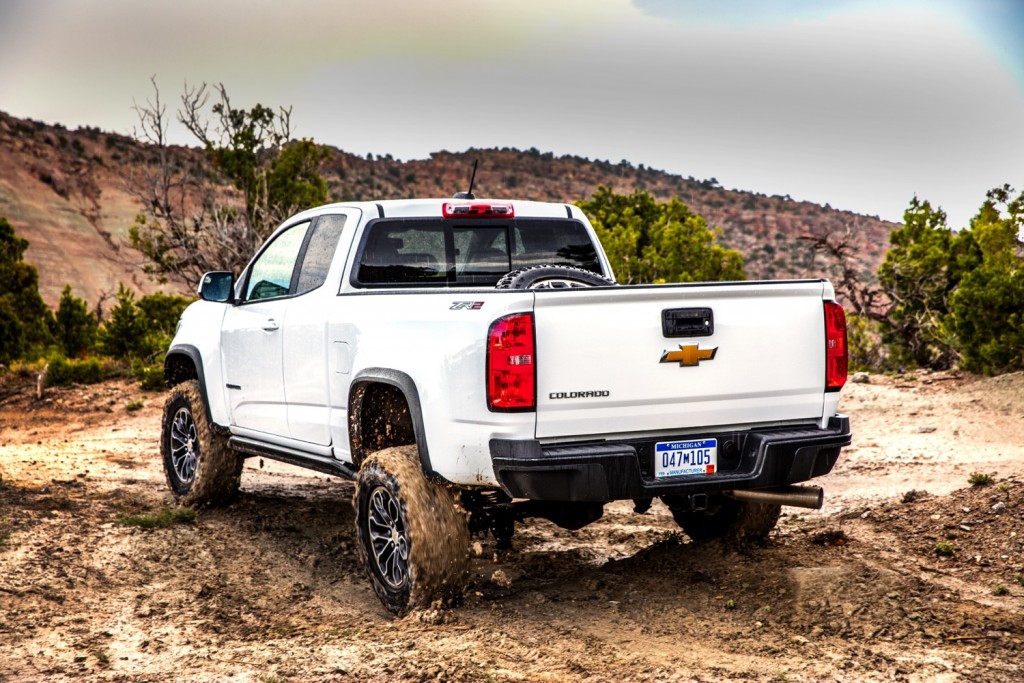 Meanwhile, Mitsubishi currently has a strong presence in Australia with its Triton pickup, which is why it would be safe to assume that the Triton Absolute could eventually be brought to production to take on the Ranger Raptor. Website caradvice.com recently shared trademark filings that would suggest Mitsubishi is in the process of bringing the concept to production.

Back in March at the Geneva Auto Show, we sat down with Vincent Cobee, global planning director for Mitsubishi Motors to ask if there were any plans to bring the Triton to the North American market to rival the Chevrolet Colorado, Ford Ranger, GMC Canyon, Toyota Tacoma, and Nissan Frontier. At the time of our interview, Cobee simply said there were no short term plans to bring its light-duty truck to our market for the simple reason that “penetrating the U.S. market’s truck space is far from an easy task”

He’s not entirely wrong. With the Chevrolet Colorado and GMC Canyon cousins tallying up more than 180,000 combined sales a year, and the Toyota Tacoma besting that number by over 100,000 units, it’s fair to assume that the mid-size pickup truck space is dominated by the four current contenders – GM, Ford, Toyota, and Nissan. 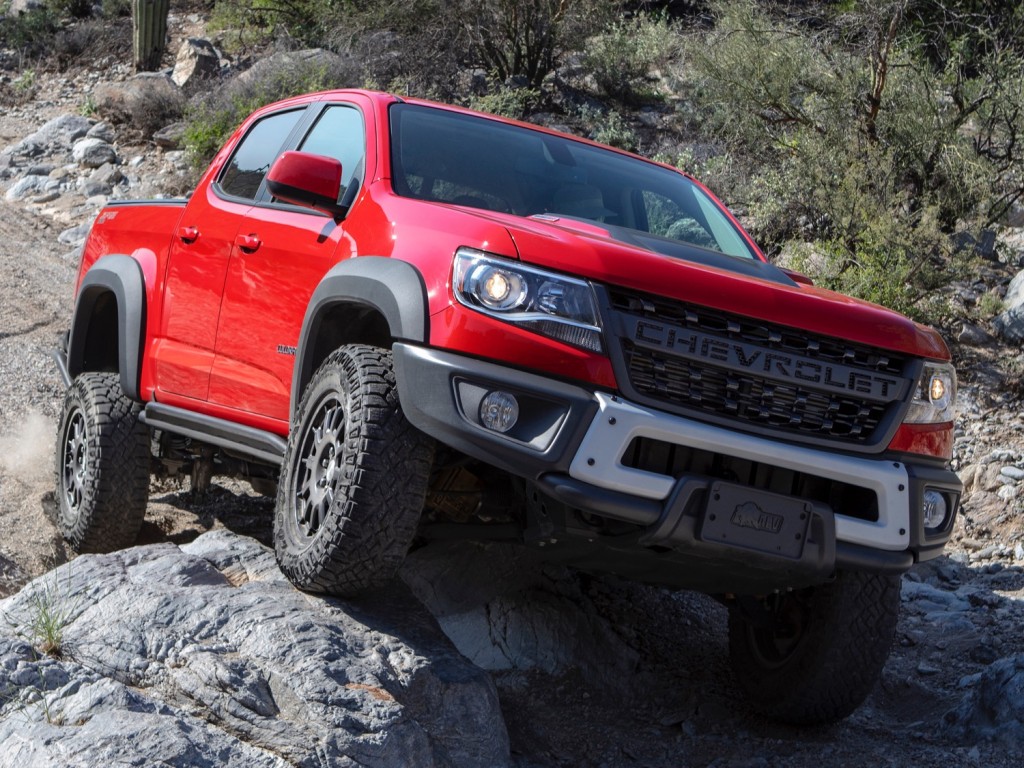 However, the Chevrolet Colorado ZR2 still sits alone at the top of the midsize off-roader mountain as the most capable midsize truck in the New World. If Mitsubishi were to bring its Triton Absolute here, it could theoretically be sold at a more affordable price point than the ZR2, which could give Mitsubishi Motors a competitive advantage in that segment.

We’ll keep our ears to the ground if the tri-diamond does decide to bring the Triton to the States, Canada, or Mexico. In the meantime, subscribe to GM Authority for more Chevrolet Colorado news, Chevrolet news, and ongoing GM news coverage.