Back in April, we showed you an official teaser video highlighting the six decades of history behind the up-and-coming mid-engine C8 Corvette. Now, Chevrolet has dropped an extended remix that provides additional details on the various Easter eggs laid out in the original clip.

Clocking in at 52 seconds, the new video is nearly twice as long as the original, while still not giving us any details about the new mid-engine C8 Corvette. However, it does provide additional info on where the new Corvette is coming from.

The video opens with the evolution of the Corvette logo, from the original C1 up to the new C8’s badge. Up next, we see Zora Arkus-Duntov, known popularly as the “Father of the Corvette,” strapped into one of his famous prototype vehicles and ready to put the hammer down. What follows is a series of shots showing a few of Arkus-Duntov’s mid-engine creations, including the 1964 XP 817, the 1976 XP 882 Aerovette and the Corvette Experimental Research Vehicles (or CERVs), all of which led to the development of the modern mid-engine C8 Corvette. We also get a look at more modern Corvette racing cars and a few old-school production vehicles as well. 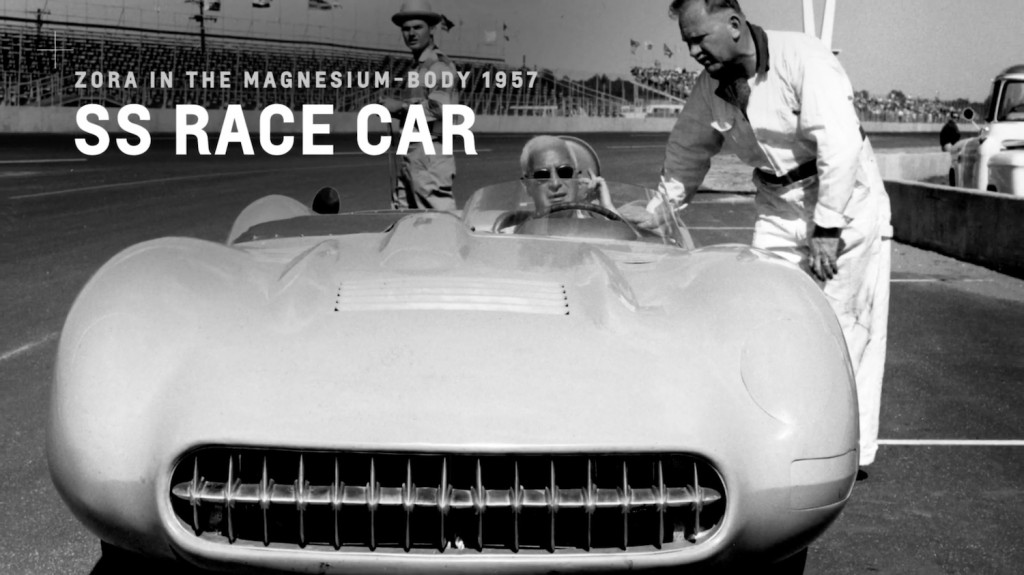 Following the evolution of the Corvette, from its production models to the Arkus-Duntov concepts, to the various racing models, you really get a feeling for the historic gravitas attached to the debut of the new mid-engine C8 Corvette. Clearly, Chevrolet has been thinking about this for a long, long time, and now it’s time for all that hard work to pay off. 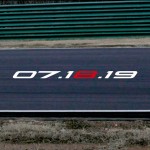 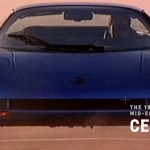 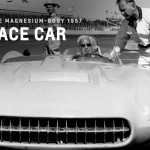 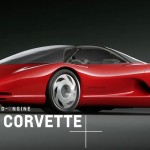 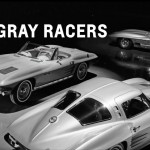 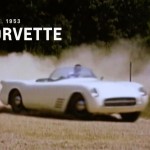 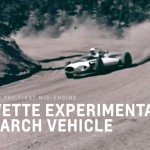 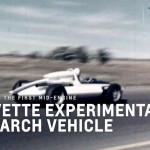 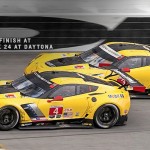 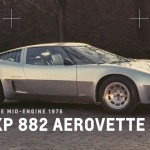 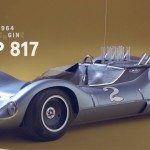 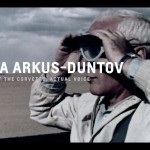 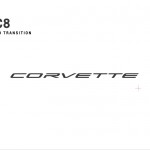 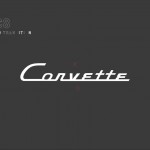