In addition to being a successful actor and owner of burger chain Wahlburgers, Mark Wahlberg is also the owner of a Chevrolet dealership in Columbus and is a clear General Motors enthusiast.

Wahlberg recently caught up with Michigan’s MLive ahead of the upcoming opening of the new Wahlburger’s chain in Royal Oak, Michigan. The publication asked him what his favorite part about Michigan is, and he didn’t have to think long to come up with an answer.

“You know what my favorite thing is…(Woodward) Dream Cruise,” he said. “All the classic cars. The original owner driving that thing.” 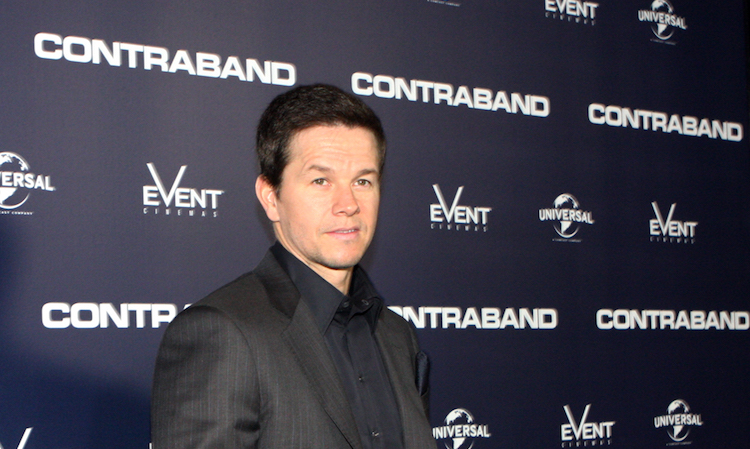 Wahlberg said he wants to be in Detroit with his own GM car for this year’s Woodward Dream Cruise, which will pass by the new Royal Oak location Wahlburgers location.

“People cruise and people are out there, you know, tailgating, hanging out, they got their hoods open,” he continued. “Everybody showing off their cars. I love the original cars. I love the couple still driving that 60-something Camaro, you know, or the Monte Carlo.” 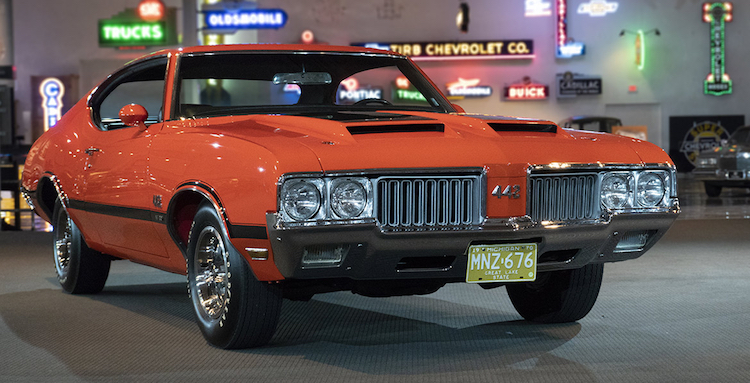 Wahlburg also explained how he got the opportunity to check out the GM Heritage Center in Michigan when he was in the state filming ‘Transformers’. He said he was able to check out some “special, special vehicles,” during his visit, which is no exaggeration. The Heritage Center is filled with rare or significant vehicles from GM’s past and it’s not open to the public, making any visit a true privilege.

This year’s Woodward Dream Cruise will kick off on Saturday, August 17.