When Cadillac revealed the CT5-V and CT4-V, it’s safe to say the luxury brand sucked all of the oxygen out of the room. And not in a good way.

Then, GM President Mark Reuss, who has direct oversight over the Cadillac brand, gave cause for a sigh of relief: there’s something more coming. At last weekend’s Detroit Grand Prix, Cadillac ushered two prototypes out onto the Belle Isle circuit, likely to use the “Blackwing” name in their production nameplates.

Reuss spilled more information on why the brand decided to leave the V-Series to more accessible pastures, while taking the “true” V-Series successors to a new height. He told Automotive News (subscription required) that there were many customers who were “intimidated” by the V-Series.

“They were hammers,” he said of the previous CTS-V and ATS-V. Thus, Cadillac made the call to somewhat neuter the V-Series cars themselves to make them a better opening for customers looking for more power and less gut-wrenching performance on the street. 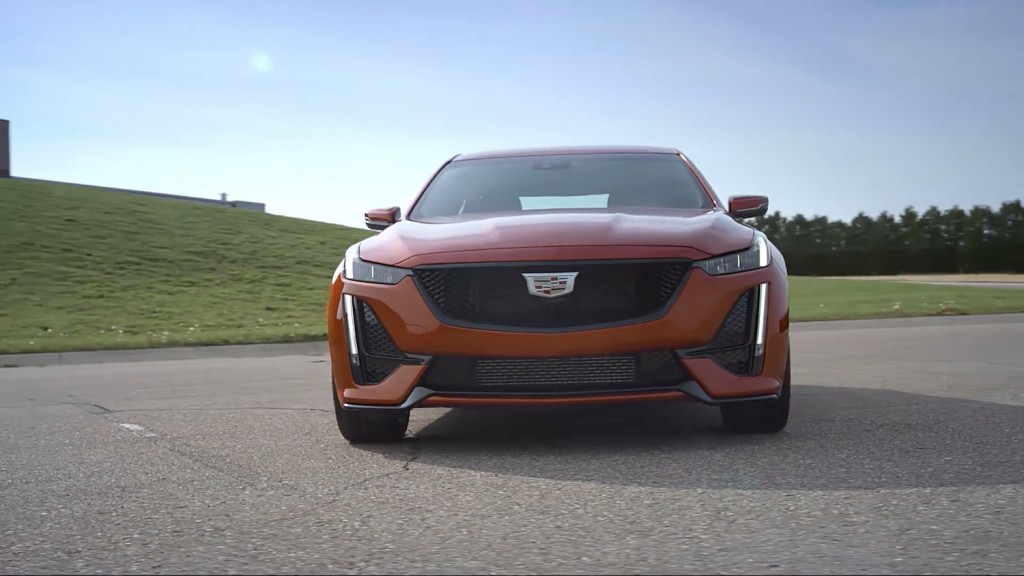 When all is said and done, it’s far easier to launch a higher-performance trim level than it is to slot in models under the failed “V-Sport” marque. Enthusiasts have good eyes and ears; they’ll watch the rumored “Blackwing” cars like hawks. Meanwhile, the V-Series is well established, and buyers can more comfortably slip into the sub-brand with less intimidation.

We’ll see the standard V-Series cars launch this year to start with the CT5-V, while the CT4-V will come in early 2020. By that time, we should know more about what Cadillac has cooking for its V-Series-plus models.