The last Chevrolet Cruze to leave the production line at General Motors‘ Lordstown Assembly plant in Ohio has found an enthusiastic new owner.

According to local news outlet WKBN, the white Chevrolet Cruze LS was recently purchased by John Kufleitner, the owner of a Fiat Chrysler dealership Columbiana, Ohio. The car is now sitting on his dealer lot, but he may transfer the car to a “galleria” of classic cars that he owns in Salem – posh treatment for a run-of-the-mill economy car like the Cruze. 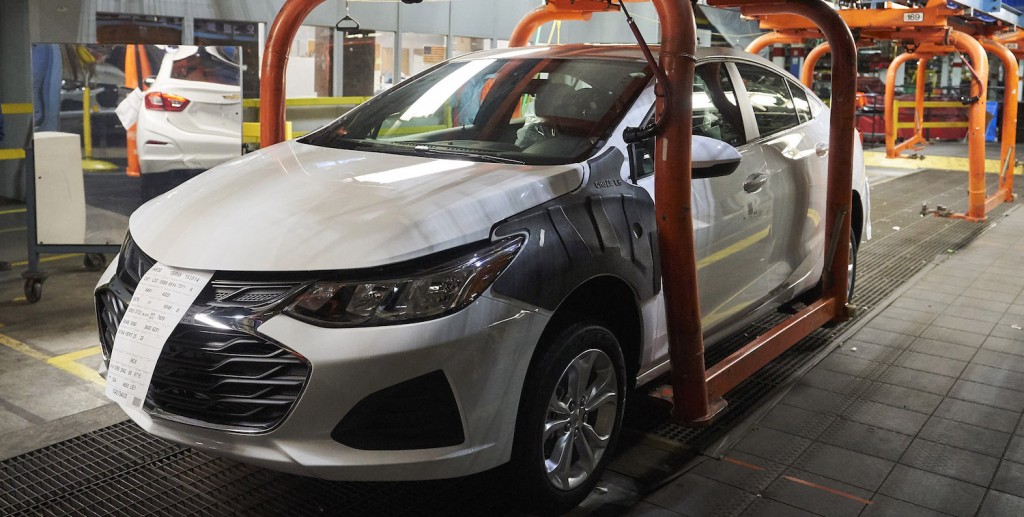 But Kufleitner knows this is no ordinary Cruze. He calls the last example of the compact four-door a “piece of history,” and is inviting local car enthusiasts out to his showroom to see the car and pose for pictures with it.

“I’ve had a lot of family members and friends and neighbors that worked at the Lordstown plant,” he told WKBN. “So let’s be honest, that plant’s a part of all of us.”

Kufleitner bought the car from local woman Mary Pipino, who previously purchased it for $35,000 from a local United Way auction. Kufleitner thought about bidding on the car at the auction, but didn’t want to outbid local Chevy dealers for it, whom he figured would want it for their showrooms. When he found out a Chevy dealer didn’t buy it, he reached out to the new owner to strike a deal.

“I really thought it would end up on a Chevrolet showroom and probably should be on somebody’s (Chevrolet) showroom right now,” he said.

Lordstown may be purchased by commercial vehicle company Workhorse, which intends to build a new electric vehicle of some sort at the facility. GM is currently trying to work out a deal with the company and the UAW, the latter of which wants GM to keep the plant open and under its operation.