The 2019 Corvette ZR1 could be the last front-engine production Corvette ever built. It will also only be built for one model year, with the Bowling Assembly plant set to convert its production line to build the mid-engine Corvette C8 this summer. For that reason, this car could be a seriously valuable collector’s item one day, and now you have a chance to win one thanks to tuning company Lingenfelter Performance Engineering. 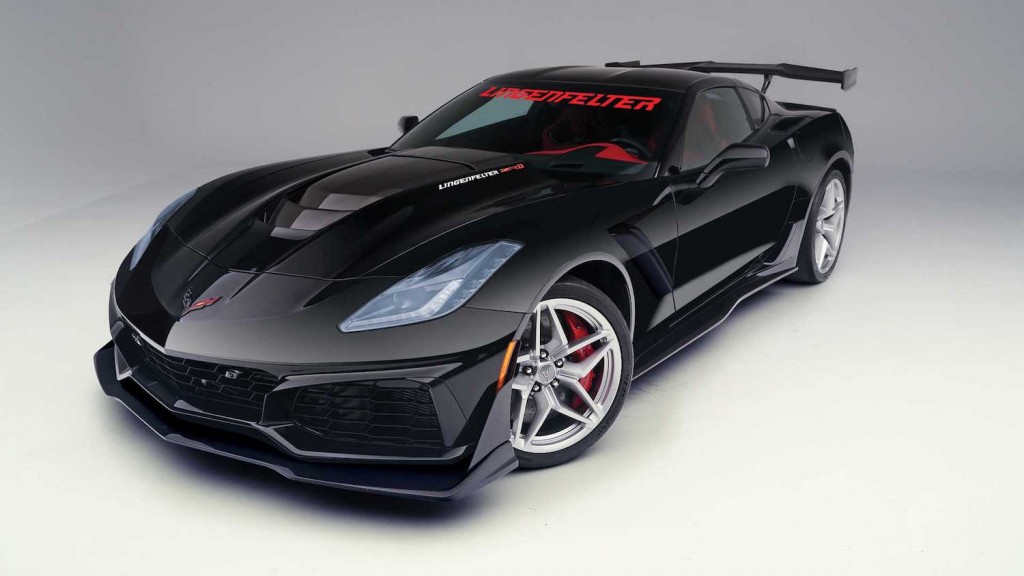 Lingenfelter is looking to raise money through its upcoming Corvette Dream Giveaway contest. The lucky winner of the sweepstakes will take home not only a 2019 Corvette ZR1, but also a C1 Corvette restomod with a 6.2-liter LS3 V8. A single entry costs just $3, although anyone is open to buy however many entries they like, so that won’t give you a very good shot at taking home the grand prize. To stand a decent shot at winning, you’d probably want to pick up at least 100 tickets, which costs 100$.

Lingenfelter says it will also “pay $60,000 for the taxes and fly you to Clearwater, Florida, to accept the keys to both cars,” if you end up being the lucky winner.

Would you keep the keys to both cars if you were to win this contest, or sell them both? Or maybe you would keep one and let go of the other? Let us know in the comments below and follow this link for more information on the giveaway and how to enter.