We’ve already taken a close look at what’s new for the 2020 Camaro. This time around, we’re taking a closer look at the new Camaro LT1 model for a better understanding of how it slots into the Camaro lineup.

For starters, we know the Chevrolet Camaro LT1 model is a response to slumping Camaro sales, and is aimed at attracting shoppers considering more affordable V8 sports cars – namely the Dodge Challenger R/T and Ford Mustang GT. With a starting price of $34,995 the LT1 is priced beneath the V8-powered Challenger and Mustang models, and is about $2,000 less than a 2019 Camaro 1SS.

Before diving into what makes the Chevrolet Camaro LT1 different from other Camaros, it’s important to understand that the point of this model is to provide an even more affordable option to those who want a Camaro with a V8 engine. This means only certain features and options are available for the frugal LT1 model, while others require buyers to bump up to 1SS and 2SS models. 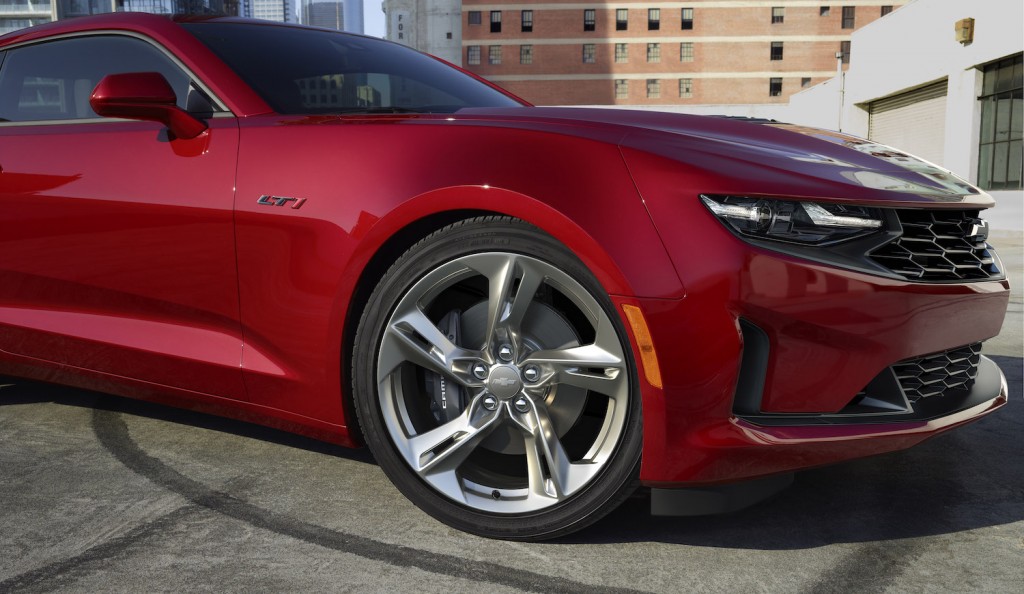 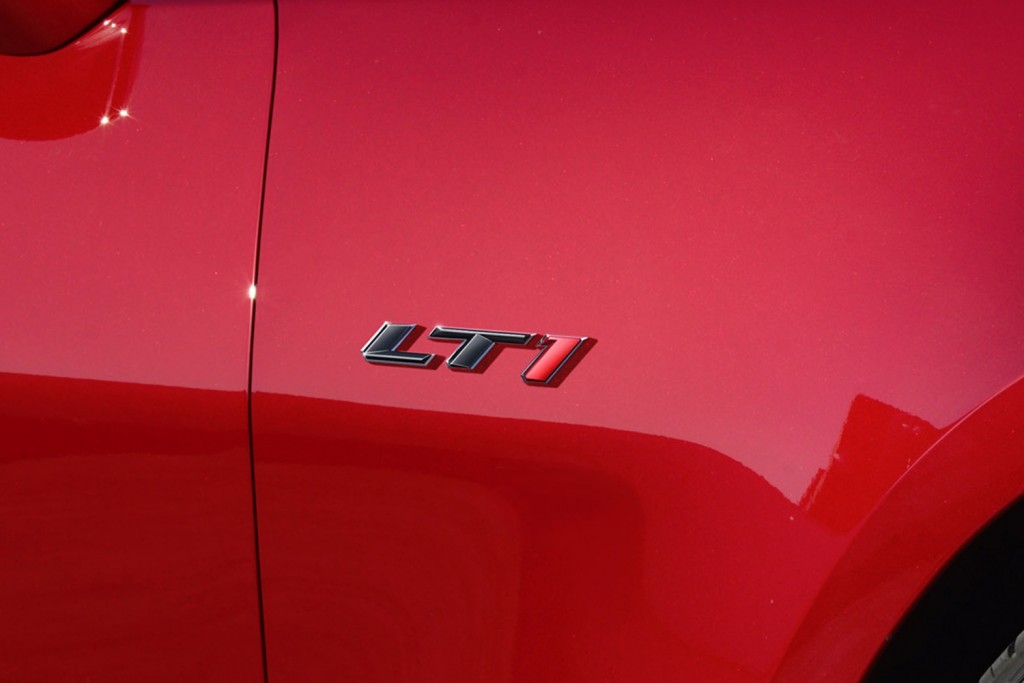 The Chevrolet Camaro LT1 is offered with a few options, including the sueded microfiber-wrapped steering wheel and shift knob. However, there are notable options that are not available, including the 1LE Track Performance Package, Magnetic Ride Control, heated and ventilated seats, dual-zone automatic climate system, or the 8-inch Chevrolet Infotainment 3 Plus color touchscreen, and Bose premium speaker system.

Instead, the Camaro LT1 makes do with a single-zone automatic climate system, an FE3 suspension, non-heated or ventilated seats, and a 7-inch touchscreen radio. In other words, the new Chevrolet Camaro LT1 takes the LT-trim Camaro, complete with most of its features and with its exterior appearance, stuffs the 6.2L LT1 V8 from the Camaro SS, and calls it a day. And it seems to be exactly what the sixth-gen Camaro was missing to fend off the entry-level rivals from Dodge and Ford. Here’s to hoping it’s enough to swing Camaro sales upward.