Tesla is lauded for its advanced electric powertrains, energy-dense battery packs, and tech-forward interiors, but has been consistently dragged in the automotive press over its large body panel gaps and overall build quality.

The American company seems to have improved its production processes in recent months, however, and the industry is beginning to take notice. Longtime General Motors executive Bob Lutz recently told an anecdote in his occasional Road & Track column in which he stumbled across a Tesla Model 3 in a parking lot in Michigan and was extremely impressed with the vehicle’s apparent build quality.

This encounter reminded Lutz of how he got GM’s production department to improve its body panel gaps when he rejoined the company as vice president of product development in 2001. As he explains, the Detroit Three “routinely delivered cars and trucks with appalling gaps, often as wide as 8mm on one side, 2mm on the other,” at this time, forcing him to whip GM into shape under his leadership.

“I had assembled most of the GM products at the proving ground and flanked them with role models from Germany (surprisingly not the best), Japan (better, but second) and Korea (the world’s best),” Lutz explained. “I lead the cluster of proud GM execs from car to car until the enormous, Harley-jacketed Joe Spielman—then president of assembly—literally grabbed me by the collar and said ‘Enough of this crap! Just show me what you want, and I’ll get it for you, guaranteed!”‘ 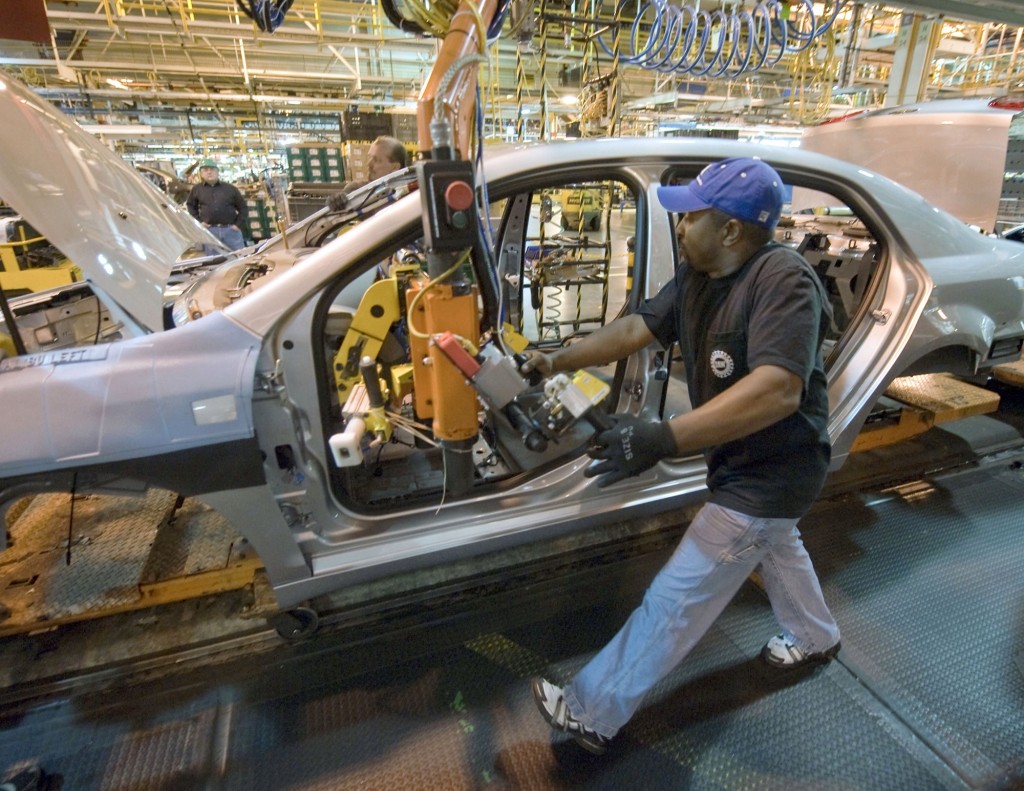 Lutz then went on to explain how within a few months, GM vehicles “were within striking distance of the world’s best (and still are today).” He never did get the request for capital for new equipment from the production department, and years later, he finally found out why.

“I asked Spielman how that had happened,” Lutz wrote. “Well, when we discussed it with the lower-level operating supervisors and the skilled-trade hourly folks, they told us they could do (better panel gaps)… it’s just nobody has ever asked for it before, so they didn’t think it mattered.”

We encourage you to read Lutz’s full column at this link.