Pour one out for the Holden Astra sedan and its Sportwagon counterpart. General Motors’ Australian subsidiary said both models will no longer be part of the lineup, CarAdvice reported Tuesday.

The discontinuation of the sedan is hardly a shock. The Astra was essentially a rebadged Chevrolet Cruze. Holden sourced the sedan from a now-closed plant in South Korea, the Gunsan assembly plant. With the Lordstown, Ohio plant also idled and the end of Cruze production confirmed at GM’s Ramos Arizpe facility in Mexico, no plant could continuing supplying the Astra sedan. 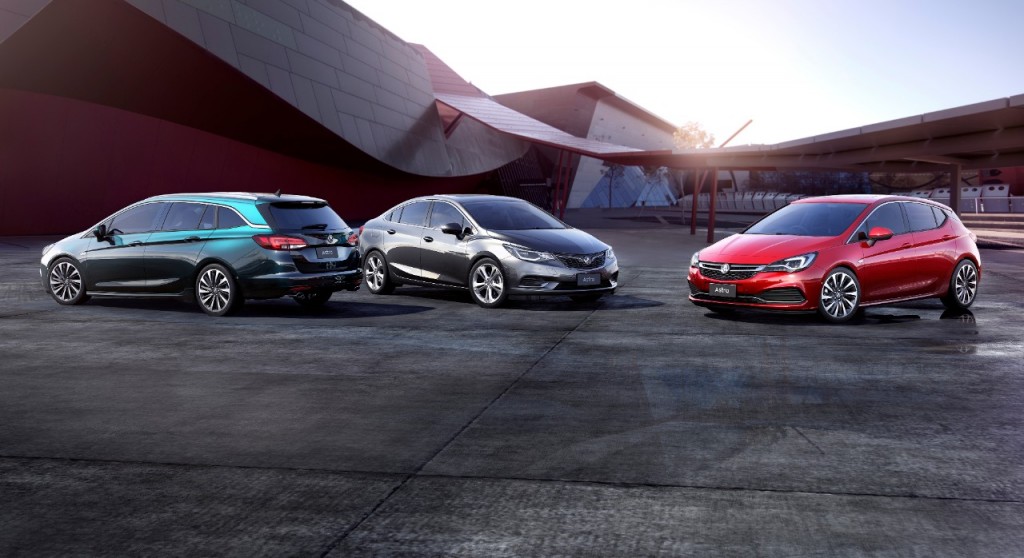 Otherwise, GM exited the compact car business with the death of the Cruze this past March. 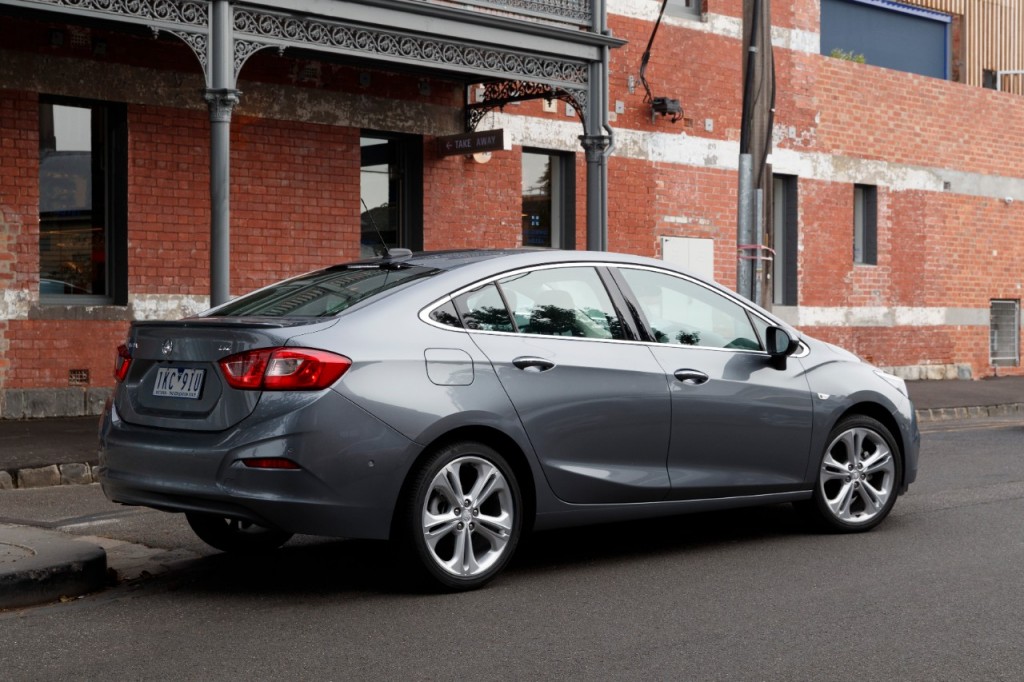 The Sportwagon variant has been built in Europe at an Opel production facility, which France’s PSA Group now owns. Holden said the wagon variant has been a slow seller, which led to its death. The news leaves just the Astra hatchback in the compact segment for Australia. The Astra is a clone of the Opel Astra sold in Europe and built in Poland. Eventually, GM will need to source a replacement for it, too, unless it plans to end sales in the segment altogether in Australia.

GM only has a license for PSA to build GM-era cars at Opel facilities until early next decade. The Holden ZB Commodore, based on the Opel Insignia, will also need to sort its future out. Holden has already signaled it’s open to dropping the Commodore from its portfolio if the market doesn’t warrant the liftback sedan in the future.