A Michigan high school student is currently faced with a dilemma that we’re sure every teenager wishes they had.

Jack Kyger must decide whether to take a brand-new Cadillac ATS-V or $50,000 cash as a prize after he sunk a hole-in-one during the recent Gene Lewis Hughes, Sr. Memorial Golf Outing at Battle Creek Country Club. 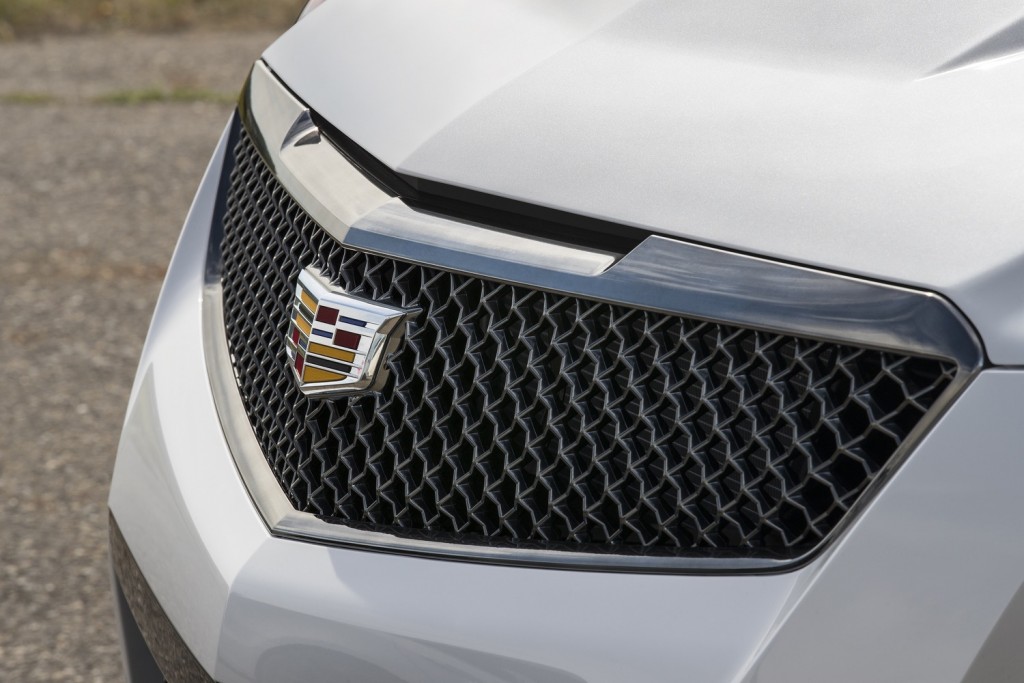 Kyger, a senior at an area secondary school, said he wasn’t even trying to sink a hole-in-one per se, but simply trying to land a good shot as close to the pin as he could.

“There was a sign saying you can win a car, and I didn’t even think about it, it was just another hole,” Kyger told USA Today. “Then they said, closest to the pin wins a TV, so I was just trying to leave a good putt for a birdie. I threw it past the hole and it spun back and it went in and they told me I won $50,000 or a car and we were all freaking out.”

Kyger will allegedly be headed to college soon, so it seems the responsible thing to do would be to take the $50,000 in cash. Then again, it’s not every day that you have the opportunity to own a 465-horsepower luxury sports car, and college kids do usually need a vehicle to get around.

Kyger seems smart, though, and knows what the responsible thing to do is.

“I have to decide in the next couple of weeks and then we’ll have the big check and have some photos taken with the car,” he said. “I  haven’t made up my mind. But the way I think about it, no 17-year-old needs a brand new Cadillac to drive around in. I have a truck that gets me places.” 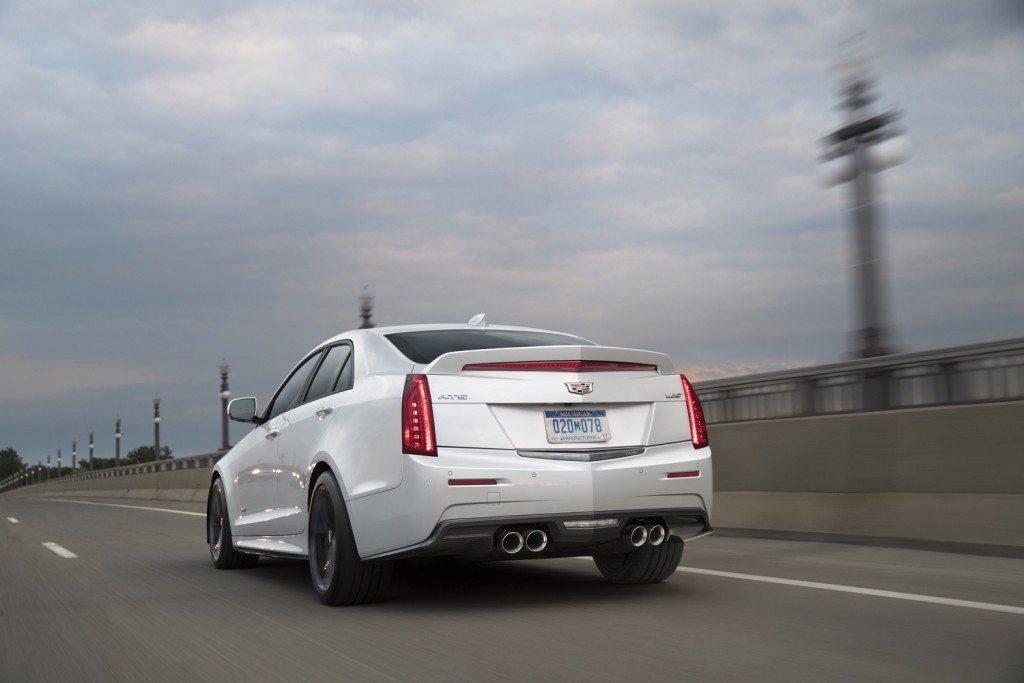 As for the dealership that owns the Cadillac, Superior Buick Cadillac, they are actually happy to see someone take the Cadillac ATS-V grand prize.

“Some people think we don’t want anyone to get a hole-in-one and win the car. But that’s not true,” said store manager Traci Bohannon. “We aren’t scared to have someone win, we want it to happen.”