It may seem like Honda has no business tinkering with a classic Chevy pickup, but the brand has revealed a completely restored 1961 Chevrolet Apache 10. Why?

The restoration is part of American Honda’s 60th-anniversary celebrations; the U.S. division first opened up shop in 1959 to sell motorcycles in the country. As part of Honda’s first efforts in the U.S., the company purchased a fleet of Chevrolet Apache pickups to deliver its motorcycles. Salesmen would deliver the motorcycles to dealerships for sale and it helped Honda create an agile business that grew quickly. 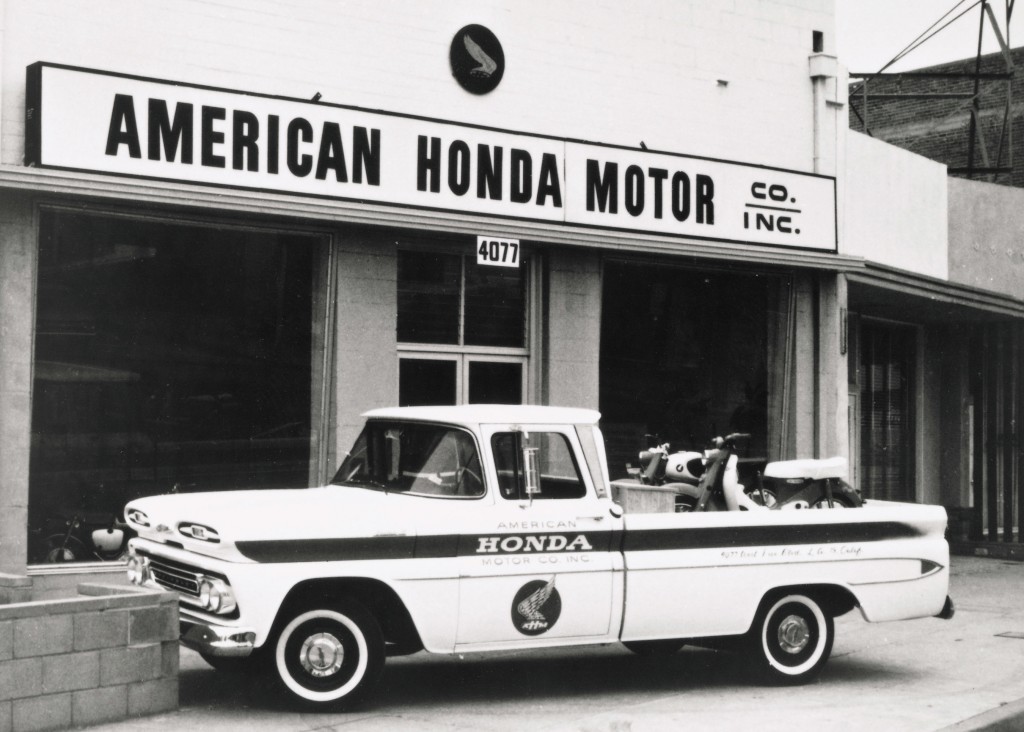 By 1965, Honda was the best-selling motorcycle brand in the U.S. with a 72 percent market share.

American Honda sourced its own 1961 Chevrolet Apache and performed a light mechanical restoration before the really tough work began: the appearance. The company dug through archived photos and even brought in retired Honda associates to help them get the look just right. The final result is an exact replica of the original delivery truck, which is also shown in the black and white photo outside the company’s original office in Los Angeles.

The restoration included factory white paint, hand-painted red Honda graphics, and two vintage Honda motorcycles in the bed—just as the pickups were used 60 years ago.

With the restoration complete, the Honda delivery truck will travel to a few shows around the U.S. and also some classic car events in Southern California. Later this year, Honda will bring the Apache to the 2019 SEMA Show to commemorate the company’s 60th anniversary. Its final destination is the American Honda Collection Hall in Torrence, where it will live in a mock-up display of the original Los Angeles office.