Not too long ago, we covered one of the most iconic car advertisements ever created – Chevy’s “Baseball, Hot Dogs, Apple Pie, and Chevrolet” TV spot. Simply mentioning those four things in a single sentence is probably more than enough to kick off the whole jingle in more than a few of our readers’ heads right now. The classic Chevrolet ad proved so popular, that it spawned a whole slew of international variants, including an Australian version (“Football, Meat Pies, Kangaroos and Holden Cars”). And now, we have the South African version.

This classic Chevrolet ad is actually just a radio jingle, rather than a full TV video spot, but the format is exactly the same as the others.

And so it goes. For those scratching their heads wondering what braaivleis are, a quick search reveals it’s basically just South African-style barbecue. The rest of it should be pretty obvious.

Anyway, in the ‘70s, classic Chevrolet vehicles were primarily imported over from Australia as Holdens, then rebadged for the South African market. Chevy South Africa’s lineup included models such as the Constantia, Kommando, and the Holden HK-based El Camino. 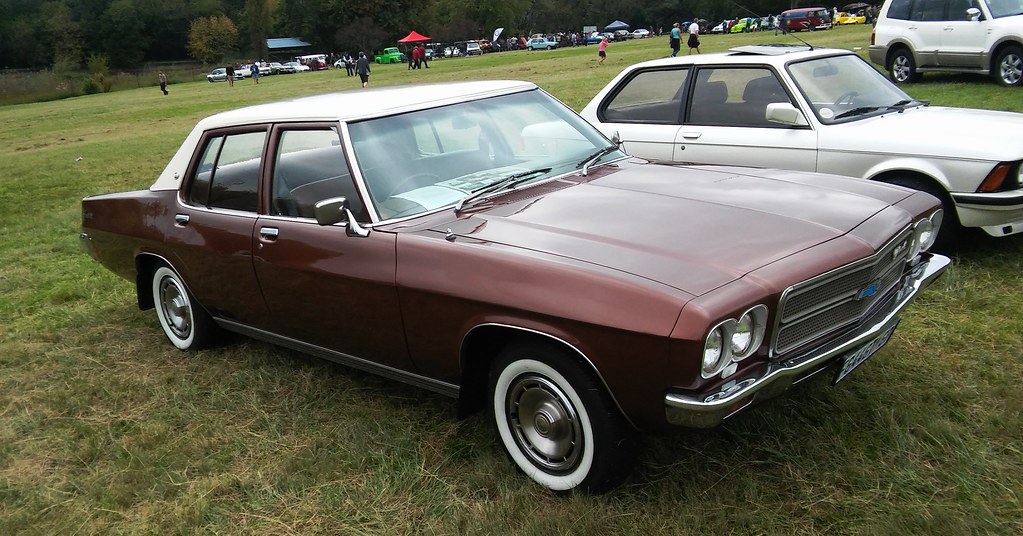 It’s funny that this classic Chevrolet ad has so many permutations and just goes to show that when advertisers hit on something that works, it’s full steam ahead to adapt it for other potential audiences and markets. And with a structure as simple as the original “Baseball, Hot Dogs, Apple Pie, and Chevrolet” ad, it doesn’t take much to swap in a few changes.

Unfortunately, GM has decided to withdraw from South Africa in 2017, shuttering the GM Struandale plant in the process. So perhaps Chevrolet is no longer South Africa’s favorite car, which is really too bad.