We’ve been sharing with you all that we know about the upcoming mid-engine Corvette C8, from spy shots and videos to fan-made renderings and what dealerships will need to do to sell the car. But while we’re cautiously excited, as you are, to see the final product in a couple of weeks, we just can’t get enough watching videos of the camouflaged prototypes spotted in the wild, and we’ve just added another one to our list.

The video appears to have been filmed by two motorists while parked at an intersection next to the car. From these images and others we’ve posted in the past, it’s evident, even when wearing camouflage, that the Corvette C8 taillights will definitely not be round. Instead, they’ll be an iteration of the sharp units on the Corvette C7, more-or-less resembling the computer-generated convertible rendering we recently shared.

This model is also wearing the familiar “batwing” spoiler we’ve seen grated onto other mid-engine Corvette C8 prototypes. In addition, we’ve previously shown you the sequential LED turn signals that start on the inner edge of the tail lamp and “blink” by extending outward. 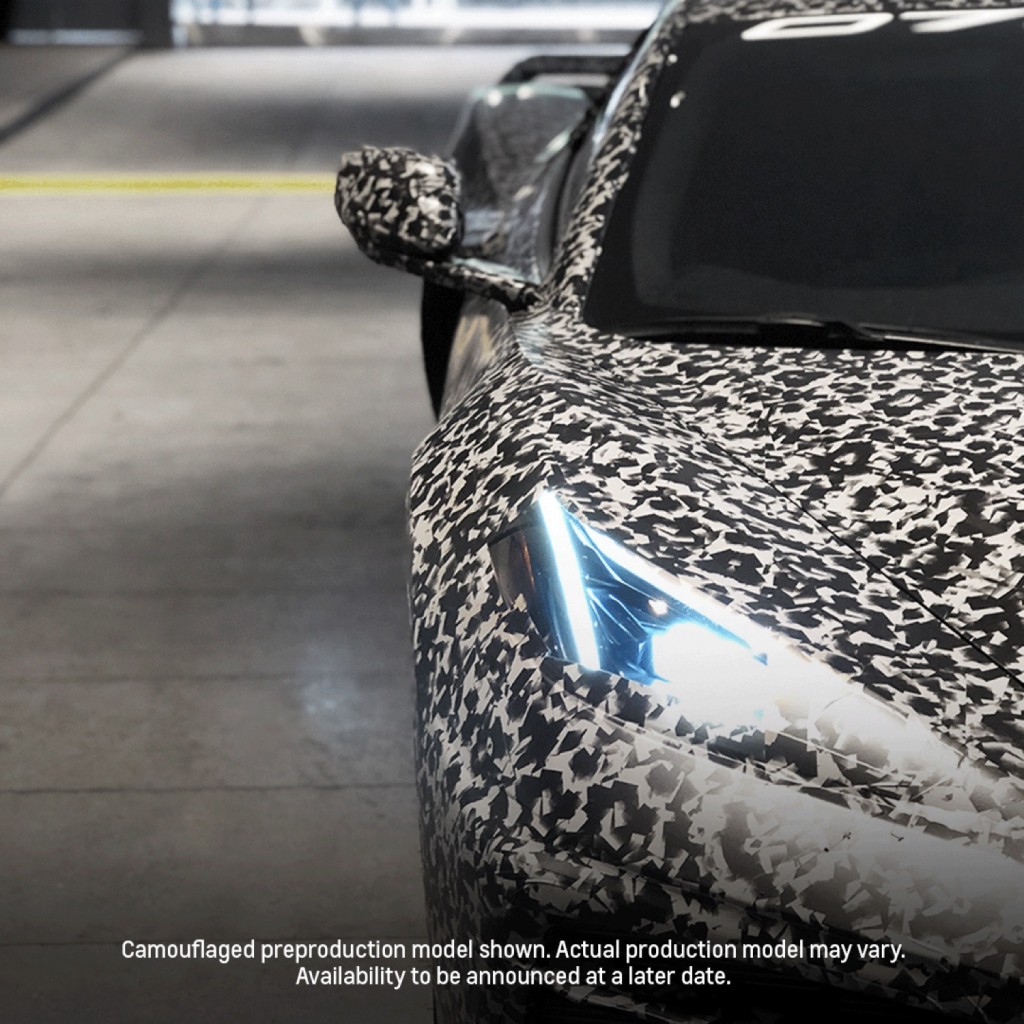 As the onlookers pass by the car, we can observably see a large black stripe on the door where the 07:18:19 reveal date was previously shown. It’s now been replaced with what appears to be some fake bulges and panels we’ve seen on other prototypes.

We do, however, expect the final product to be much more refined than what’s seen here. As a matter of fact, when this video slows down and rewinds to key areas on the car, we can spot many added panels to trick the eye into seeing something entirely different than what is actually there. 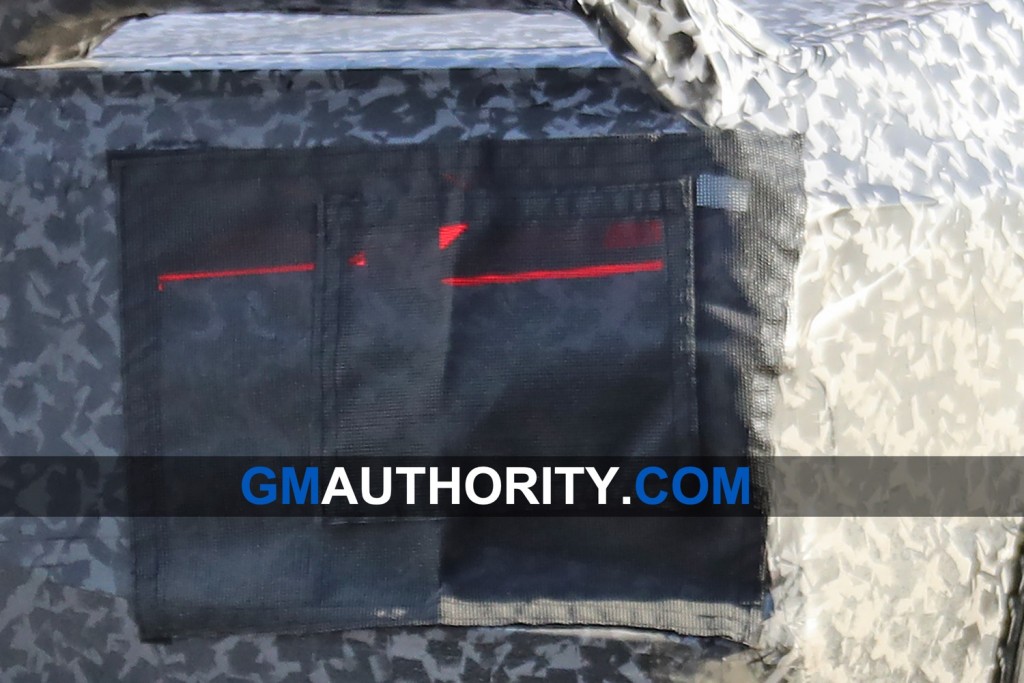 We’ll continue sharing with you all the information we can find about one of the most anticipated automotive reveals of the year, if not the decade. Until the mid-engine Corvette C8 is revealed on July 18th, subscribe to GM Authority for more mid-engine Corvette news, Corvette C8 news, Chevrolet news, and around-the-clock GM news coverage.