Swedish automaker Volvo believes it’s at the forefront of self-driving cars. With its partner Uber, the company showed off what it expects will be a production self-driving car ready by the early-to-mid 2020s.

The vehicle is a present-day Volvo XC90 with all the hardware needed for autonomous driving. Uber supplies the self-driving system and all software needed. With the technology onboard, the vehicle is a Level 4 self-driving car. On the SAE scale of autonomy, it’s one rung below full autonomy, or Level 5. A Level 4 self-driving car can operate almost entirely without human intervention and does not need to hand over controls to a human driver should a system fail. 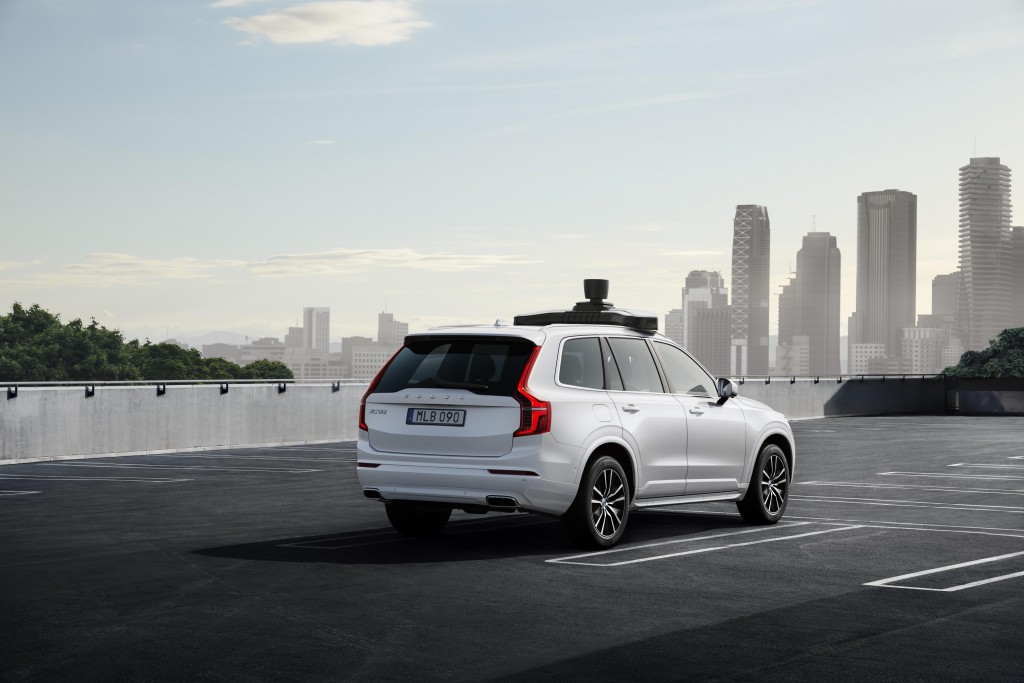 In this case, Volvo touted its numerous back-up system present to safeguard from any failure. Should the main system go offline, the XC90 self-driving car features steering, braking, and battery backup functions. The company also said the XC90 is equipped with key safety features that will make it very easy for Uber to install its self-driving system.

Volvo and Uber have partnered on autonomous car technology since 2016. The latter famously was responsible for the first human death in self-driving car testing.

Volvo and Uber have somewhat flown under the radar in the budding self-driving car industry. Meanwhile, General Motors’ Cruise Automation and Alphabet Inc.’s Waymo have been named as industry leaders. Even still, GM has dialed back expectations somewhat. The automaker announced it no longer planned to launch a self-driving car without a steering wheel or pedals this year.

In fact, it remains unclear if GM still plans to commercialize autonomous cars this year. At Waymo, the company has begun the industry’s first paid ridesharing service for riders in a Phoenix, Arizona, suburb. The service is yet to open to the public, though. 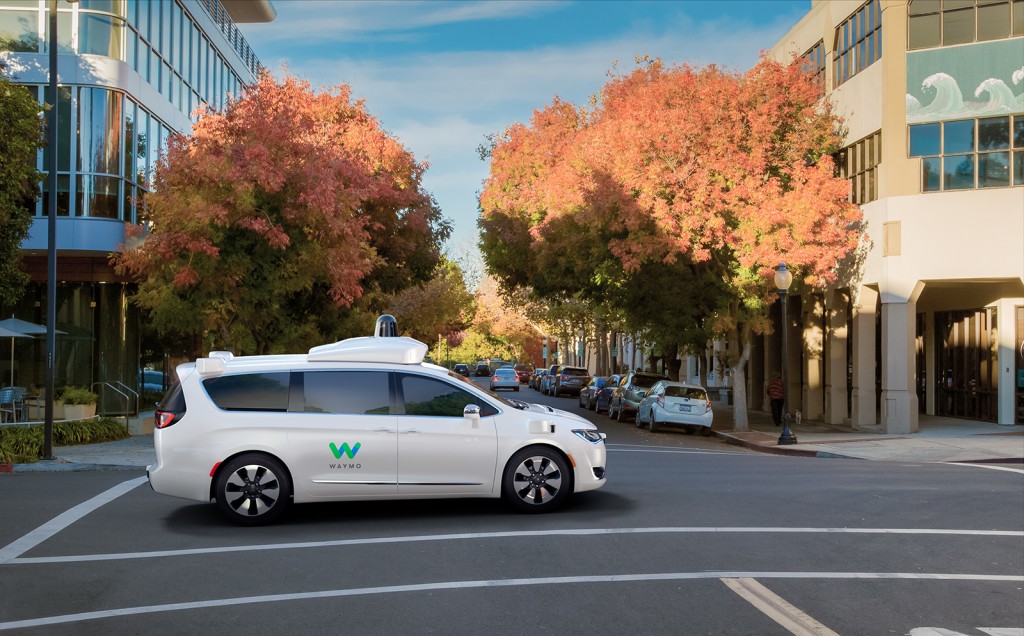 We have a while to see if Volvo will suddenly pull ahead. The Swedish company said it plans to sell a self-driving car to consumers next decade, which is often the same timeframe rivals point to for the first widespread launch of autonomous technology.