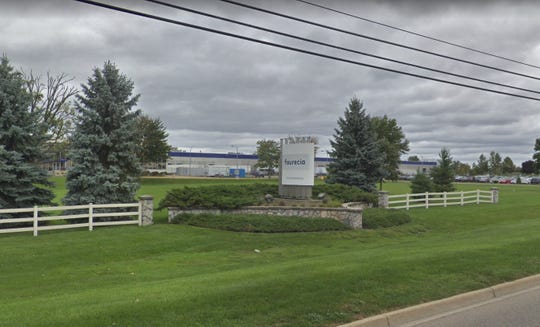 General Motors may face blowback as workers at one of its automotive suppliers, Faurecia, have gone on strike.

Automotive News (subscription required) first reported on the strike and said negotiations for a new collective bargaining agreement continued into the late-night hours. For now, workers represented by the UAW Local 892 are off the job. There are no plans to restart talks with the company and the UAW negotiators.

“Unfortunately, after many long hours at the bargaining table, we have yet to reach a tentative agreement with the company,” a statement sent to Local 892 members by the UAW said Thursday.

The plant, based in Michigan, employs 1,900 workers that make interior parts and instrument panels for GM, Ford, Fiat Chrysler Automobiles, and Tesla. However, conditions inside the plant have reportedly deteriorated. Workers have complained on social media about issues such as plumbing problems in the restrooms. At one point, portable restrooms were brought it instead.

It’s unclear what the union is looking for in a new agreement, so stay tuned as we follow the strike and how it may impact production at GM facilities in the U.S. and globally.