A forthcoming update for General Motors Super Cruise will add 70,000 miles of roadway to the semi-autonomous system’s memory.

When the update arrives later this year, Super Cruise will be available to use on more than 200,000 miles of divided highway in the United States and Canada. The system currently has about 130,000 miles worth of road stored in its memory bank.

In addition to the massive mileage expansion, which will nearly double the roadway coverage of Super Cruise, the software update will also include enhancements to the Driver Attention System and other miscellaneous performance improvements.

Unfortunately, this update isn’t a simple over-the-air download for 2018 and 2019 model year Cadillac CT6 owners. To enable the expanded functionality, an unspecified enhancement must be made to the Super Cruise system at Cadillac dealers. It is not clear what this will cost.

“Following the completion of the system enhancement (at dealers), the new, additional map miles will be sent to customer vehicles over the air throughout the summer and fall,” the automaker said in a statement.

2020 model year Cadillac CT6s with Super Cruise will come with the updated system from the factory.

GM says this update also includes changes that will allow it to increase the availability of Super Cruise. The semi-autonomous hands-free system is only available on the CT6 currently, although it will also be offered on the upcoming Cadillac CT5 and CT4 sedans. 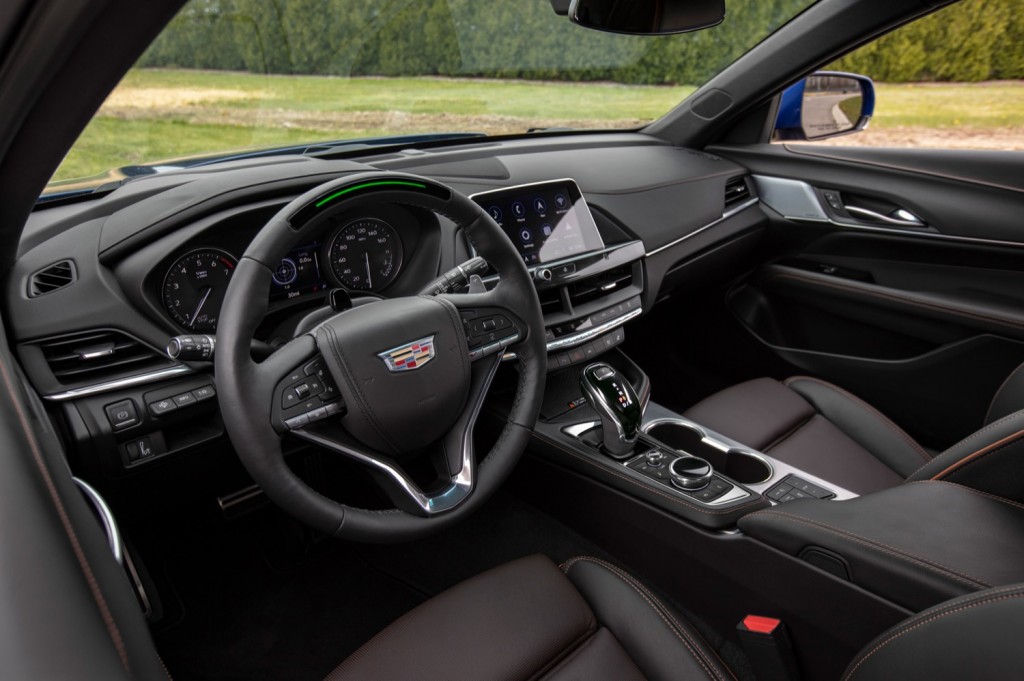 “We are constantly working to make Super Cruise the most beneficial system for our customers,” said Mario Maiorana, Super Cruise chief engineer. “Expanding our offering of compatible highways will allow people the ease and convenience of traveling hands-free more often.”