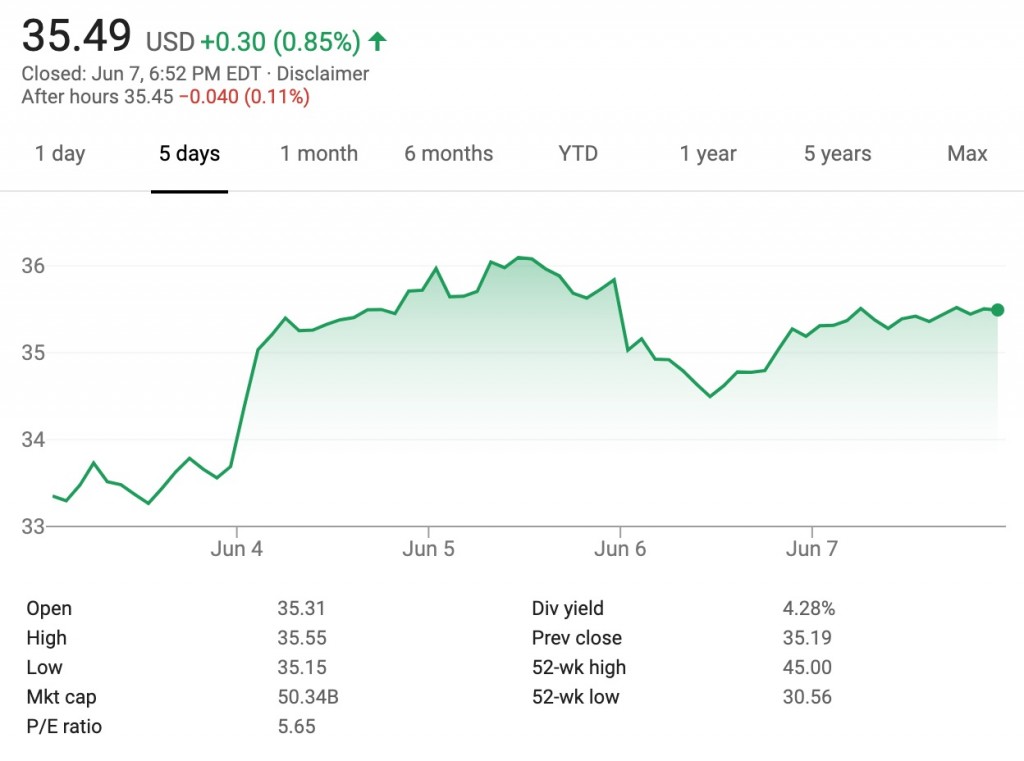 The growth in value experienced this week comes after four consecutive weeks of declines. Shares saw a weekly low of $33.08 (on Monday) and a weekly high of $36.14 per share (on Wednesday). As such, the value has remained below the $40 per share mark – which the stock has briefly surpassed five times so far this year. By comparison, shares of GM’s cross-town rival, the Ford Motor Company, grew by $0.14 per share.

We posit that the rebound in GM stock value is associated with a potential resolution to the prolonged trade war between the United States and China, which has intensified over the past few months. What’s more, the Trump administration announced a surprise Mexico tariff threat late last week, correlating to the precipitous GM stock sell-off that day. Luckily, that situation was promptly resolved. Tariffs and trade wars create a significant amount of uncertainty in global economies and markets, and stock markets typically react negatively to trade wars and uncertainty. In addition, GM relies on several Mexico plants to produce vehicles for North America, including the United States.