General Motors is well aware its redesigned Chevrolet Silverado 1500 has fallen to third place in the light-duty pickup truck race. However, the automaker thinks it’s just now starting to pick up the pace where it counts.

Automotive News (subscription required) reported Monday on the automaker’s strategy, which saw high-end trims and popular engine and cab configurations launch first. These were the crew cab models with V8 engines. Only now will the Work Truck, LT, and RST trims start to really ship out to dealerships. 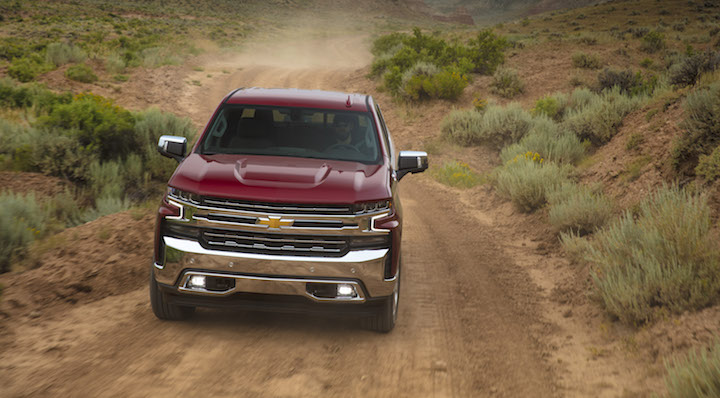 Chevrolet said its share of the light-duty retail market rose 5.4 percent between January and May of this year. That still lags behind Ram, but the Bowtie brand underscored the next-generation pickups are more about profit, and not share of the market. Additionally, Chevy hasn’t started selling the redesigned Silverado to fleets in significant numbers, which will boost sales figures.

Through May, Ram has sold nearly 22,000 more trucks than Chevrolet and holds a tidy second-place lead.

Although GM said it believes it has the right plan in place, GM President Mark Reuss admitted the company is watching and said “we’re always worried about it,” but also underscored the right mix of pickups are coming to dealers. That includes the 2020 Chevrolet Silverado HD, which will be built in even higher numbers with a $150 million plant investment.

One dealer isn’t so happy with the way GM approached the rollout of perhaps Chevrolet’s most important vehicle it sells. The anonymous dealer told AN the launch has been “ineffective” without incentive support and difficulty ordering trims customers are interested in. He or she also said Ram’s aggression at the lower end of the pickup market has been very effective, especially with attractive lease offers. 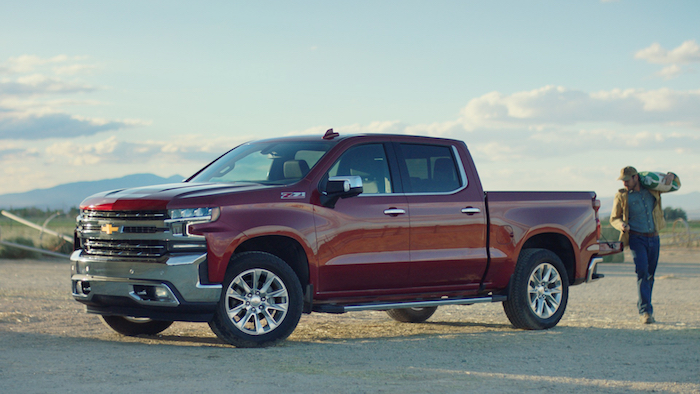 We likely won’t know the full picture of how things pan out for another year. Once the Silverado LT, RST, and other more affordable pickups launch, we’ll really know if Chevy has a comeback story, or if Ram’s second-place standing is long-term.