General Motors plans to offer an Ariv e-bike in the United States with a top speed of around 20 mph and a hand-controlled throttle.

According to Bike Radar, which recently had the opportunity to test out both of Ariv’s new e-bike models in Brussels, plans to roll out the faster, more robust Ariv e-bike in the US and “other territories,” are in motion, although the precise timeline is still unclear. 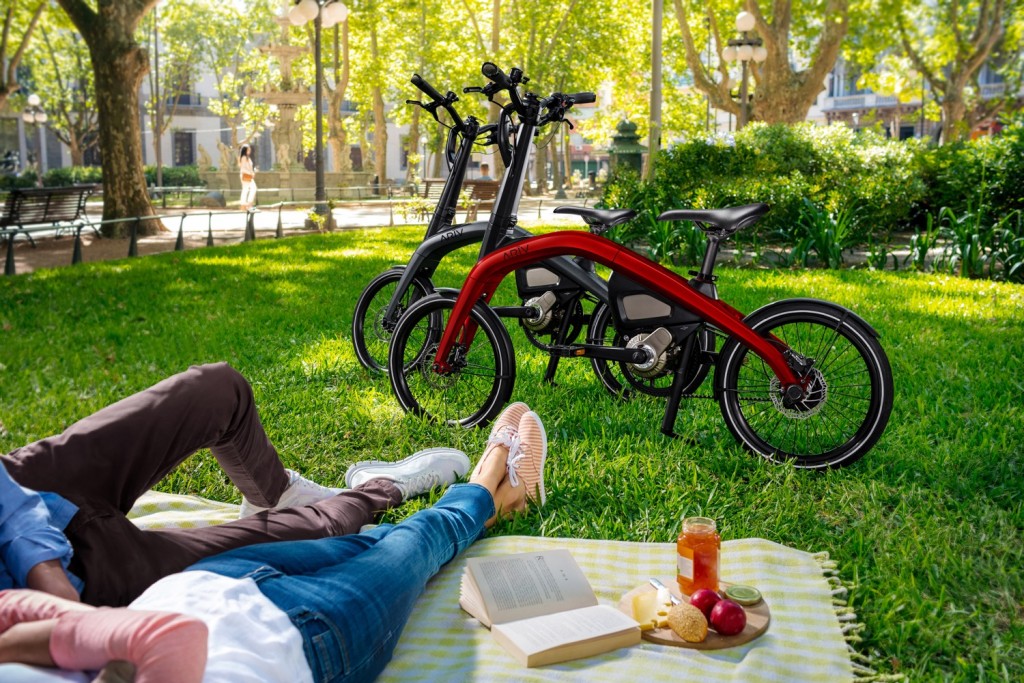 Ariv currently has two e-bike models, the Merge and the Meld, which are only offered for sale in Belgium, the Netherlands and Germany. The Merge has a 240Wh battery and a GM-designed electric motor, which provides electric pedal assist at speeds of up to 15.5 mph (25 km/h). It also comes with an eight-speed Shimano gearset. The Meld is a folding version of the Merge, essentially, and comes standard with a single speed transmission.

By comparison, the US-spec Ariv e-bike would have a hand throttle instead of being electrically assisted. This will allow the user to accelerate and ride under the power of the motor and battery alone, whereas the existing version only provides electric assistance when pedalling. It would probably also have a larger battery than the European bike. 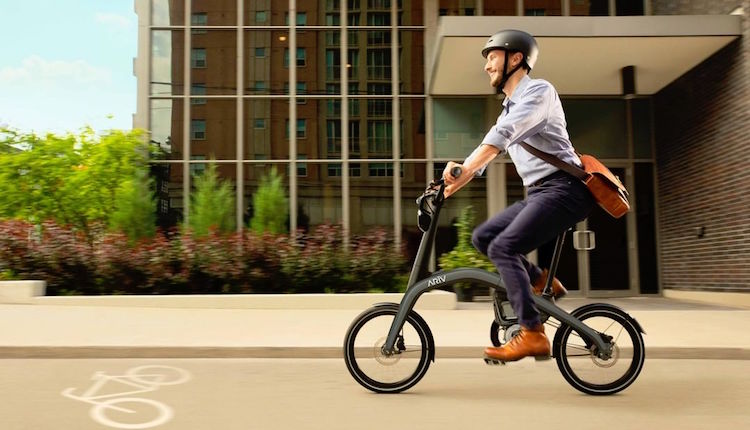 Both of Ariv’s current bikes have an electric range of around 40 miles (64 km) and take around 3.5 hours to charge from flat to full. The Merge retails for 3,300 euros and the Meld is priced from 2,800 euros. Expensive for a bicycle, to be sure, but e-bikes also vastly increase the distance you can bike in a short amount of time, making them a more viable alternative for a car or public transit in urban areas.

Bike Radar said the Merge and Meld “pretty damn good,” in its review and said the bikes serve as a good rival to the current e-bike segment leader Brompton’s products. The publication was also excited to see an automotive company take the e-bike sector seriously, saying GM’s transportation expertise could be a benefit to all e-bike riders and biking enthusiasts.