We recently reported that Maven, GM’s car-sharing service, will be pulling out of eight major U.S. cities due to a lack of usage. And now, new information has come to light that shows just how unprofitable such new mobility services can be.

Introduced in 2016, Maven’s original goal was to gather information for future GM autonomous robo taxi services and connected vehicle products. It was The General’s first significant attempt at the car sharing and mobility space. Maven offers up GM vehicles for customers to rent, typically on a short-term basis. The service runs via the Maven mobile app. 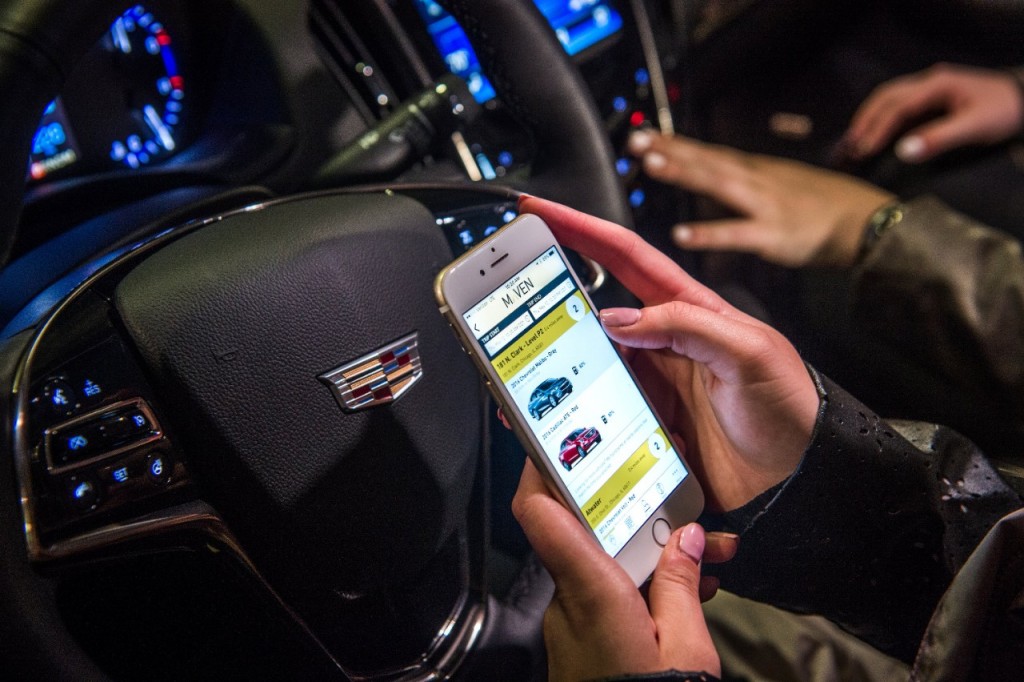 Just recently, GM pulled the plug on Maven for almost half of its markets in North America, including large city centers such as New York and Chicago. That’s because the service is doing nothing more than burning cash, and GM can’t afford to wait for the demand to catch up. These new-age mobility services, along with subscription methods like Book by Cadillac, were originally launched to prepare carmakers for a modified vehicle ownership model, adjusted by slowing vehicle sales and a potential economic downturn.

Earlier this year, Cadillac put a halt to its Book subscription service, initially providing no clear explanation as to why nor if it will ever return. And other carmakers, like BMW, are rethinking their entire subscription models for exactly the same reasons. Bottom line: there’s no money in new-age car-sharing services to be made at the moment. 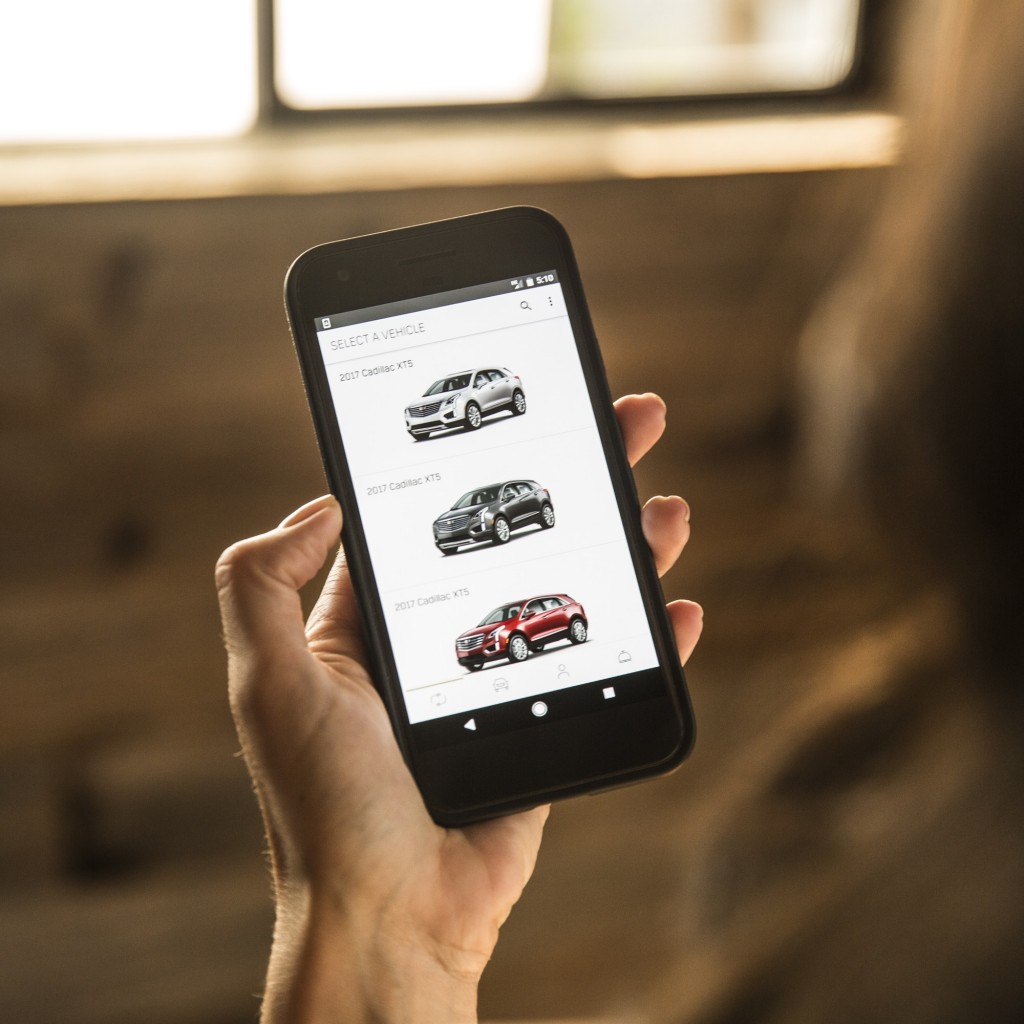 Maven, like Book by Cadillac and other new forms of mobility services, are essentially measuring new business models with unclear results.

“Alternative ownership, ride-hailing and car-sharing is still the Wild West,” said Stephanie Brinley, automotive analyst at IHS Markit. “The opportunity for mobility services to generate revenue is there, and it’s true, but getting from here to there is messy. And the scale, we don’t fully know.”

Cadillac did recently mention that a revamped version of Book by Cadillac, called Book 2.0, will return by the end of this year. As we write this, Cadillac Canada is experimenting with a new way car shopping method via a feature it calls Cadillac Live. It allows consumers to interact with a Cadillac vehicle expert and check out a new Cadillac model virtually, from the comfort of their own home. Observably, GM still sees potential in these kinds of services. 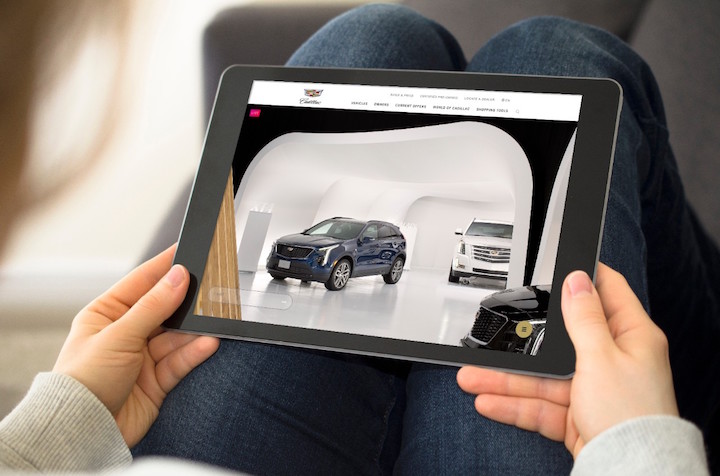 Other brands, such as Ford, Volvo, and Porsche have, or are currently exploring new shopping and mobility trends as well, but with questionable levels of success. While the ideas are there to change the traditional automotive ownership model, turning them into successful and profitable services is proving a lot tougher than anyone had originally anticipated.